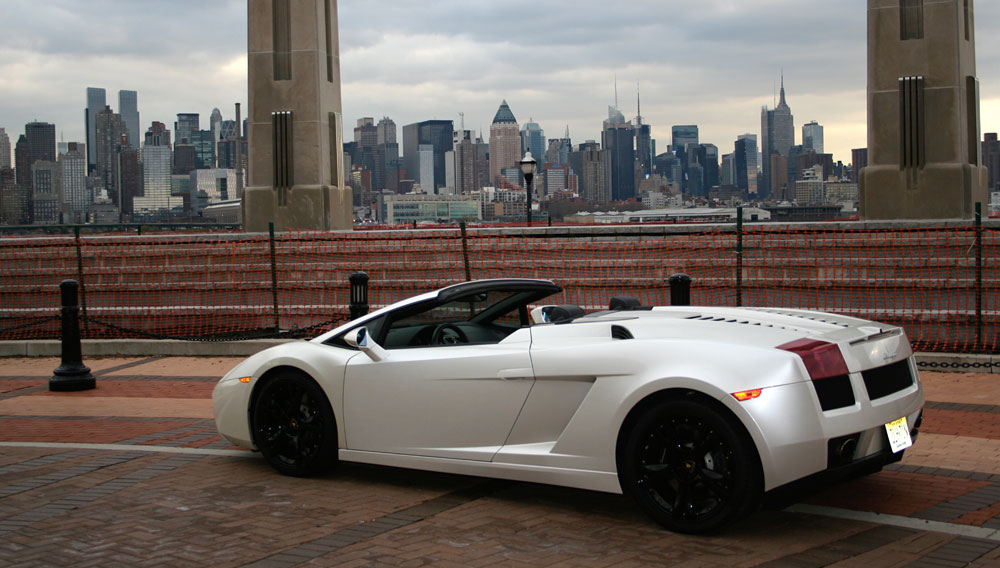 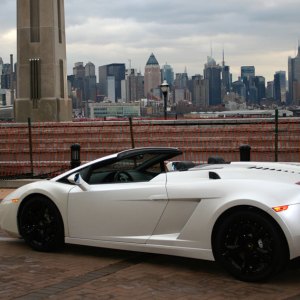 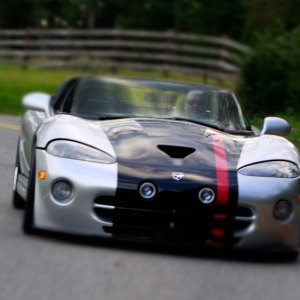 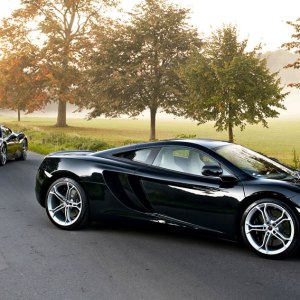 The new Circuit of the Americas—the first and only FIA-certified Grade 1 track in the United States—defined the capital of the Lone Star State as a hub for the motorsports community. Adding to the city’s enthusiasm for sports cars is the world’s largest supercar time-share, Écurie25, which opened its newest branch in Austin in the fall. The exclusive club will limit the number of Austin members to a lucky 50, who will have access to Écurie25’s eight clubhouses across the United Kingdom, Australia, and the United States, and to over 50 exotic cars, including the McLaren MP4-12C, Ferrari 458 Spider, Lamborghini Gallardo, Bentley Continental GT, and more. Annual dues are $25,000 plus a one-time fee of $2,500, which covers all necessary insurance and maintenance costs. Benefits include admission to high-performance driving courses, VIP access and accommodations at the world’s top automotive races, custom-designed driving tours for private parties, and, for Austin members specifically, reduced rates for high-end boat rentals through Lone Star Aquatics. Members will also be able to utilize Écurie25’s new clubhouses in South Africa, Los Angeles, and Miami, which are scheduled to open later this year. (800.200.1013, www.ecurie25.com)