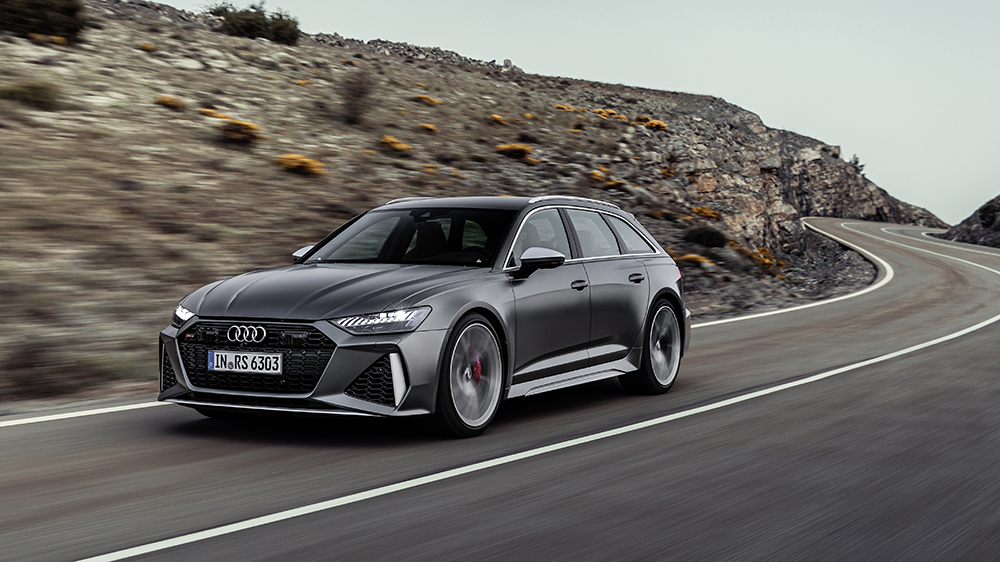 Audi’s coveted high-performance wagons aren’t going anywhere, even as it commits itself to an electric future. In fact, it sounds like they’re going to evolve right along with the brand.

The German luxury marque is working on a battery-powered version of its most powerful wagon, the RS6 Avant, Autocar is reporting. The sporty EV won’t replace the internal combustion version of the beloved model outright; it’ll be a compliment to it.

Although the marque has been quick to expand its lineup of fully electric sedans, crossovers and SUVs the last couple years, it currently offers only one battery-powered Audi Sports model—the RS e-tron GT. That will change soon, though, and leading the way will be a zero-emission version of the RS6 Avant, according to the British publication. And it could be here as soon as 2023, with the magazine reporting that it will likely launch alongside the series-production A6 e-tron. The two new e-trons won’t just be linked by release window, either. The expectation is that the wagon will basically look like a long-roof version of the performance sedan.

That roof won’t be the only thing that differentiates the two EVs, though. The A6 e-tron is being developed with both performance and efficiency in mind. Its two-motor powertrain is expected to produce 469 hp and 590 ft lbs of torque, and will be able to run for 450 miles on a single charge. The RS 6 Avant e-tron, though, is being designed with one thing in mind: high performance. Because of that, it’ll be built on Audi and sister-brand Porsche’s new PPE electronic platform, and will feature a different electric motor setup capable of generating around 600 horses. There’s a tradeoff, of course, and it’s that the range likely won’t be able to compete with A6 e-tron’s.

When reached for comment, a representative for Audi told Robb Report that the brand “can’t comment on future products.”

If your dream is to own an internal-combustion version of the high-performance wagon—which only made it stateside a couple years back—there’s no reason to rush out and buy one just yet. Both the A6 and RS6 Avant e-trons are expected to coexist alongside their gas-powered siblings until around the end of the decade, according to Motor1.com. We’d expect both zero-emission vehicles to cost more—the standard A6 starts at $55,900 and the RS6 Avant at $116,500—but as Mercedes-Benz showed with the EQS, that’s not a given any longer.