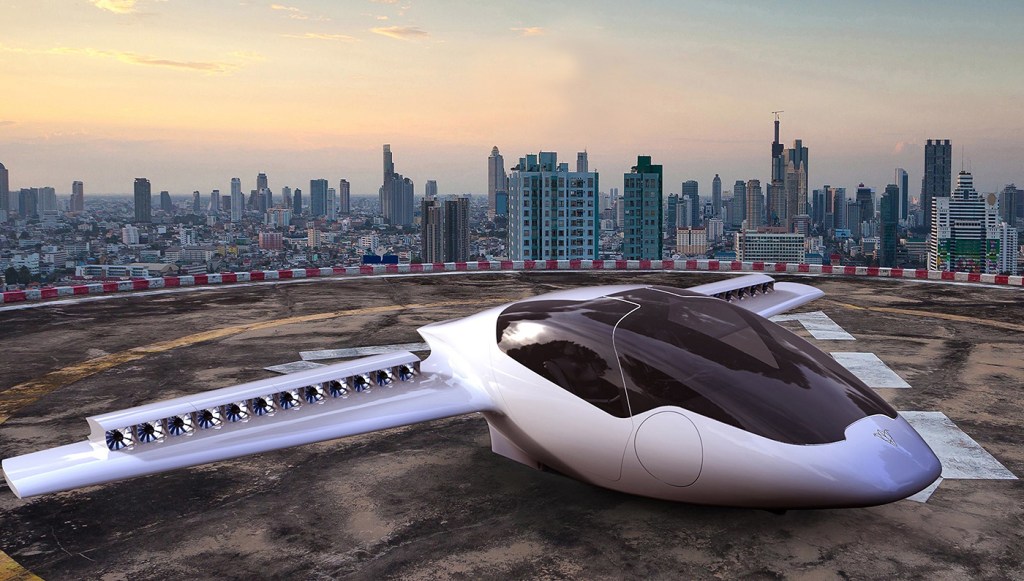 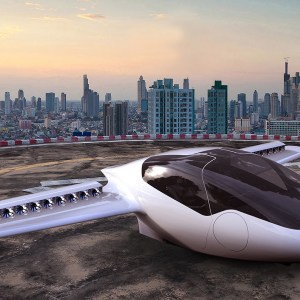 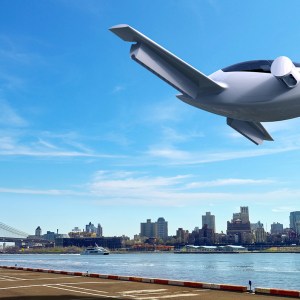 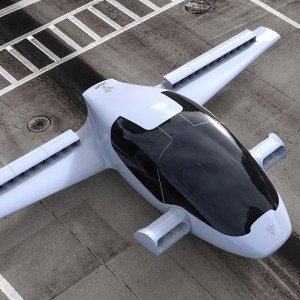 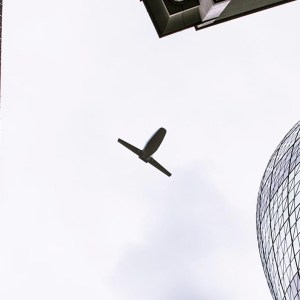 With zero emissions and zero runway, the Lilium Jet will be the world’s first entirely electric jet capable of a vertical takeoff and landing (VTOL). Able to fly up to an altitude of about 9,800 feet, the two-person airplane will have a cruising speed of 180 mph, a maximum speed of about 250 mph, and a range of 300 miles. At the forefront of functionality, the environmentally conscious conveyance will also be able to fold back its wings and be driven as a car.

To provide lift and keep the craft aloft, a series of tiltable electric engines will generate a combined 435 hp. Steering and navigation is done through a computer-assisted control system, and the only requisite to operate the vehicle will be a Sport Pilot License (SPL) requiring a minimum of 20 hours of flight time.

The concept is currently being developed by Lilium Aviation, a company founded last year by four aerospace engineers and product designers from the Technical University of Munich in Germany. Funding is being provided by the European Space Agency and the European Union’s Climate-KIC program, a partnership of public and private sector institutions focused on the mitigation of climate change.