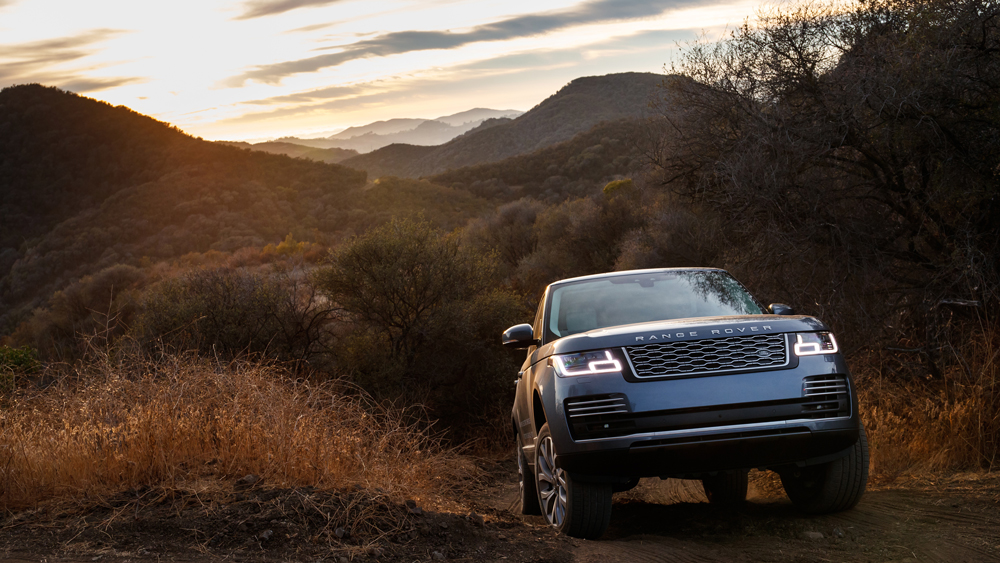 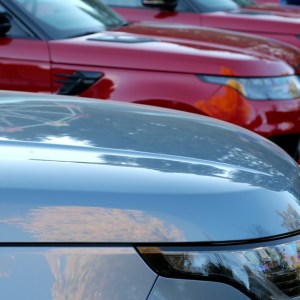 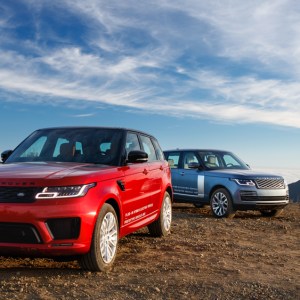 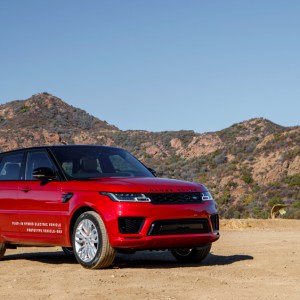 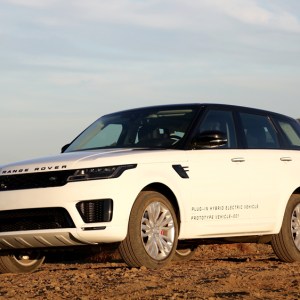 Let’s play a quick game of word association. I’ll give you an automotive brand, and you fire back the first word that comes to mind. If I say, “Tesla,” for example, you might respond “electric” or “EV” or “disruptor.” How about Land Rover? This time, you’re probably thinking “luxury” or “capability” or “status.”

Why are these word associations important—especially for two seemingly unrelated brands? For Tesla, a company whose future is somewhat vague, we can identify what the start-up has already prompted within the automotive industry—namely kick-starting the electrification initiative. For Land Rover, which claims that its entire model line will use some form of electrification by 2020, we should note how the brand defines itself today to benchmark what we see in the next few years.

According to Finbar McFall, Land Rover’s global product marketing director, the brand will simply overlap its current pedigree with some Tesla-like innovative qualities. “The offer doesn’t change; the brand and what it stands for doesn’t change. We’re just expressing it in a new, contemporary way,” McFall tells us. Fortunately, we needn’t wait long before putting Land Rover’s optimism to the test. Earlier this year, the British automaker introduced the industry’s first plug-in hybrid SUVs: the Range Rover and Range Rover Sport P400e. Today, we get behind the wheel for some on-road and off-road evaluation.

First, we notice a few power-train details: Both the full-size and Sport PHEVs utilize a turbocharged 2.0-liter four-cylinder, a compact electric motor housed within the eight-speed automatic transmission, and a 13.1-kWh lithium-ion battery pack tucked beneath the cargo floor. The combined output is a hearty 400 hp and 472 ft lbs of torque—enough power to hustle the full-size Range Rover P400e to 60 mph in 6.4 seconds. With a full battery (which can recharge in just under 3 hours via DC-3 fast charging), the Range Rover P400e will travel up to 31 miles on electricity alone.

Our first test of the P400e takes us to Calamigos Ranch in Malibu, California, where a moderate off-road course awaits our e-Rovers. It’s an eerie sensation to tab the ignition switch and feel zero cabin vibration or hear any idling noise. We’ll run the entire course on electricity alone, replenishing the battery during hill descents with regenerative braking. Every bit of sophisticated traction management that’s found in the gas and diesel Range Rovers is found in the plug-in. That means Terrain Response 2, hill ascent and descent control, and a new, more vivid head-up display work seamlessly with the hybrid drivetrain.

Facing a 35-degree slope, we wade into the throttle with consistent pressure, feeling the 5,500-pound SUV climb with astounding ease. Intrigued, and itching to test Land Rover’s confidence in the instant torque of an electric motor, we stop the SUV mid-ascent. Without any forward momentum, we clamp back on the throttle and feel the P400e lurch up the slope like it’s tethered to a winch. The plug-in Range Rover passes our torque test with ease.

Throughout the remainder of the course, the P400e behaves precisely as we’ve come to expect of a Land Rover. On four, three, or even two wheels, the SUV makes precarious terrain seem benign thanks to superb damping, precise steering, and chassis balance. There’s something else to the electrified Rover, as well: Without the clamor of an engine, a spotter’s commands or crumbling soil are heard loud and clear, making for safer off-roading.

Back on paved earth, we switch the P400e into its default hybrid mode for a 50-mile trot into Los Angeles. Working in conjunction, the gas and electric power trains afford ample motivation, delivered with posh smoothness. Once again, we distinguish the cabin’s quietness, but this time it feels tailored for a luxury driving experience. Range Rovers have always cruised with effortless poise, but this is a perceptibly higher mark.

The Range Rover P400e doesn’t change the words we associate with Land Rover, but it does give them richer meaning. Even in the midst of renovation, the brand’s core remains.