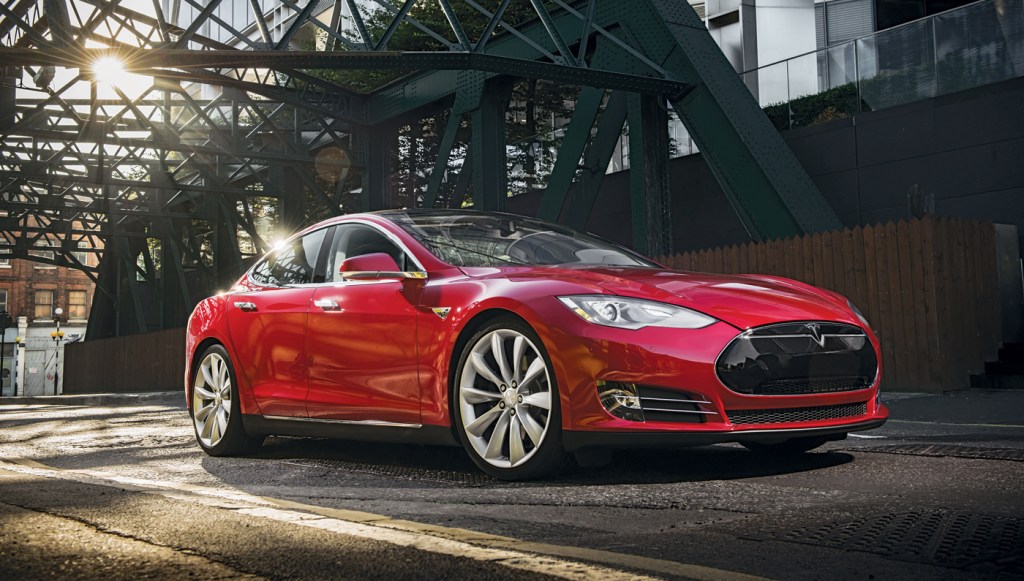 The purists who fetishize manual transmissions already knew they were fighting a losing battle. But for anyone holding out hope that stick shifts might experience a resurgence, 2019 was a very loud and clear reminder that their days are numbered.

Electric vehicles didn’t just outsell manual transmissions for a portion of last year; they outsold them for the entirety of 2019, according to Green Car Reports (via Jalopnik). This marks the very first time that electric cars have outsold stick shifts over the course of a calendar year.

Using J.D. Power’s Power Information Network data, the website found that while neither type of car accounted for a huge market share of the vehicles sold in America last year—neither topped 2 percent of the cars sold—consumers have started to show a preference for EVs. During 2019, battery-powered vehicles accounted for 1.6 percent of vehicles sold in the US, while manual transmissions accounted for just 1.1 percent. That means that EVs outsold stick shifts by nearly 50 percent.

This new data show that sales of the two powertrains are also heading in the opposite direction. Sales of fully electric vehicles rose from 1.5 to 1.6 percent from 2018 to 2019, while the sales of manual transmissions fell from 1.6 to 1.1 percent during the same period.

Of course, signs of this market shift haven been readily apparent to anyone paying attention. Sales of cars with manual transmission have been dipping for years, especially in the US. Of course, as we noted previously, it wasn’t until the third quarter of last year that EVs finally outsold stick shifts.

But all is not lost. Purists may find that, even in a world dominated by EVs, there’s a place for stick shifts. Last fall at SEMA, Ford showed off a one-of-a-kind electric Mustang with a six-speed manual transmission. To be sure, if there’s enough demand, someone will make it happen.