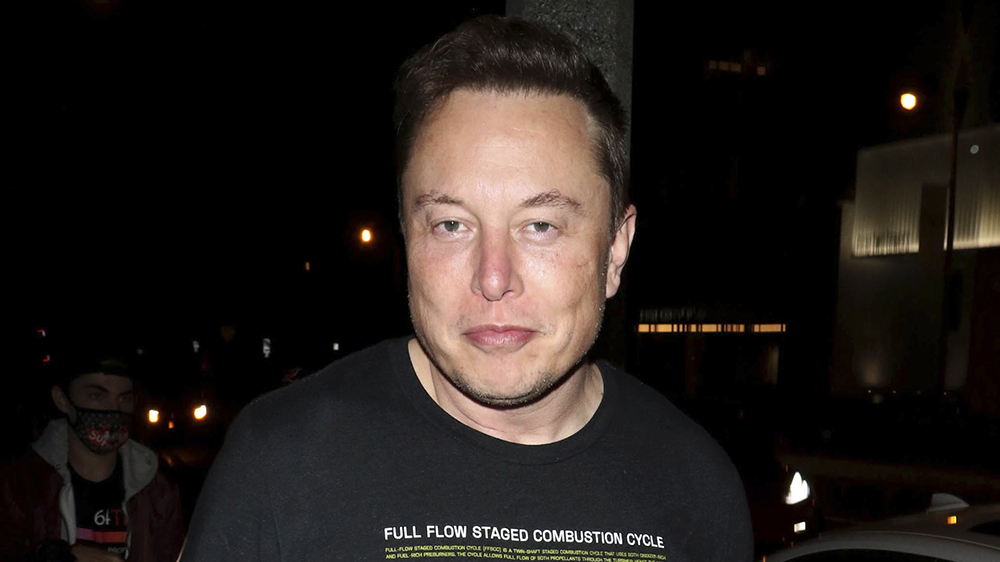 Where in the world did Elon Musk donate that $6 billion?

On Monday, the Wall Street Journal reported that the Tesla CEO gave around $5.74 billion to charity during a mass share-selling spree in November. Musk, 50, sold 5,044,000 Tesla shares—which was then trading at above $1,060—between Nov. 19 and Nov. 29, and the money was given to charity, according to an SEC filing.

Although it was one of the largest donations to charity ever recorded, details about where the money went remain unclear. The SEC filing reveals no information about a potential recipient, and Musk has remained tight-lipped about who received the donation.

We do know that Musk has offloaded $16.4 billion worth of shares—or 10 percent of his total stake in Tesla—since November. In a recent interview, he said it was to cover taxes exercised on expiring options next year. But the timing of the recent donation mysteriously coincides with an interaction between Musk and one foundation, which could hint at its ultimate landing place. Or not.

Back in late October, David Beasley, the director of the World Food Programme, called on the world’s billionaires— specifically mentioning Musk and Jeff Bezos—to step up and donate a small fraction of their net worth to help solve world hunger. In an interview with CNN, Beasley said that all that was needed was “$6 billion to help 42 million people that are literally going to die if we don’t reach them. It’s not complicated.”

For Musk, $6 billion represents just over 2 percent of his $244.5 billion fortune (at the time of this article’s publication). So, on Oct. 31, the Twitter-happy mogul took to his favorite platform and said that if the WFP could explain how $6 billion would solve world hunger on his Twitter thread, then he would sell Tesla stock immediately and donate. Beasley responded to Musk to clarify that $6 billion wouldn’t solve world hunger, but that it would prevent a bevy of factors like geopolitical instability, mass migration and save 42 million people from starvation.

If WFP can describe on this Twitter thread exactly how $6B will solve world hunger, I will sell Tesla stock right now and do it.

On Nov. 15, just four days before Musk’s first donation on Nov. 19, Beasley tweeted additional details at Musk about the United Nations’ $6.6 billion hunger crisis campaign to combat famine in 43 countries. Musk did not publicly respond to it this time.

On Tuesday, Beasley released a statement to ABC News saying that WFP had not received a donation from Musk yet.

“There are millions of people around the world on the brink of starvation. Whether WFP receives any of this money is yet to be seen, but I am excited to hear that Elon is engaged. This is an amazing and great first step,” Beasley said.

Both WFP and Tesla did not immediately respond to a request for comment from Robb Report.

In the past, Musk has donated millions to various entities, including $30 million to municipalities in Texas, where the billionaire’s aerospace company SpaceX operates. He also launched XPRIZE Carbon Removal, a competition inviting “innovators and teams from anywhere on the planet to create and demonstrate solutions that can pull carbon dioxide directly from the atmosphere.” The winning proposal is set to receive a $100 million purse.

The recipient or recipients of Musk’s $6 billion donation may be unknown for now, but one thing is certain: Any charitable organizations that receive it will likely have plenty of use for it.