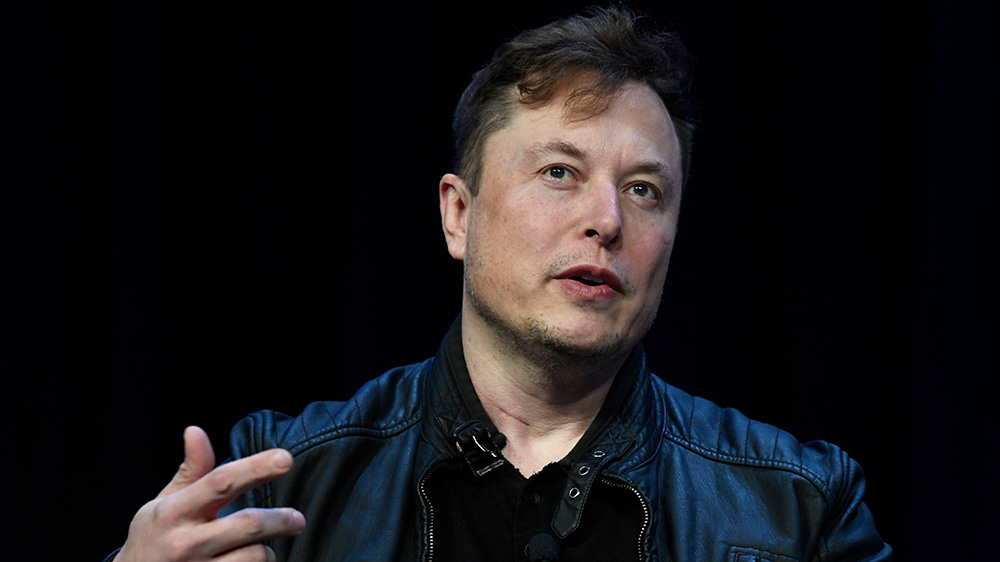 It took him awhile, but it would appear that Elon Musk has come to appreciate the seriousness of the coronavirus outbreak that’s paralyzed the world. The Tesla CEO has even now pledged to use the automaker’s New York plant to help meet the demand for ventilators.

On Wednesday, the tech titan took to Twitter to announce that the company’s Buffalo Gigafactory would reopen “as soon as humanly possible” for ventilator production. “We will do anything in our power to help the citizens of New York,” he wrote in the tweet.

Musk’s announcement came in response to a video of Medtronic CEO Omar Ishrak telling CNBC that his company is partnering with Tesla and others to increase production capacity of its critical care ventilators. The medical device company has open sourced its lower end device in order to boost production as soon as possible, reports Tech Crunch. These ventilators are easier to produce because they contain fewer components and can be used as an intermediary step during critical care. It’s unclear exactly when Tesla’s Buffalo facility would be opened or how long it would take to equip the portion of the plant normally dedicated to making solar panels for ventilator production.

Musk’s tweets also come just over a week after he resisted calls to shut down Tesla’s Fremont, California factory, despite a local county order demanding the closure of all non-essential businesses. Before that, he had played down the threat of Covid-19, going as far as to call the panic surrounding it “dumb.” Finally, late in the week, the company relented and agreed to suspend production in Fremont and Buffalo, except for “those parts and supplies necessary for service, infrastructure and critical supply chains.” It appears that Musk now accepts how dire the coronavirus crisis has become in America and abroad. Earlier this week, Tesla donated 1,255 ventilators to California hospitals.

Tesla, GM, Ford and Fiat Chrysler, have all pledged their support to helping fight the coronavirus, whether that means donating supplies or producing medical equipment, like ventilators, at their plants. Covid-19 attacks the lung and can cause acute respiratory distress, making access to ventilators a vital part of fighting the virus. The US currently has 160,000 ventilators, with 12,700 in the National Strategic Supply, reports The New York Times, but the country could need up to a million machines over the course of the outbreak, according to the Society of Critical Care Medicine.