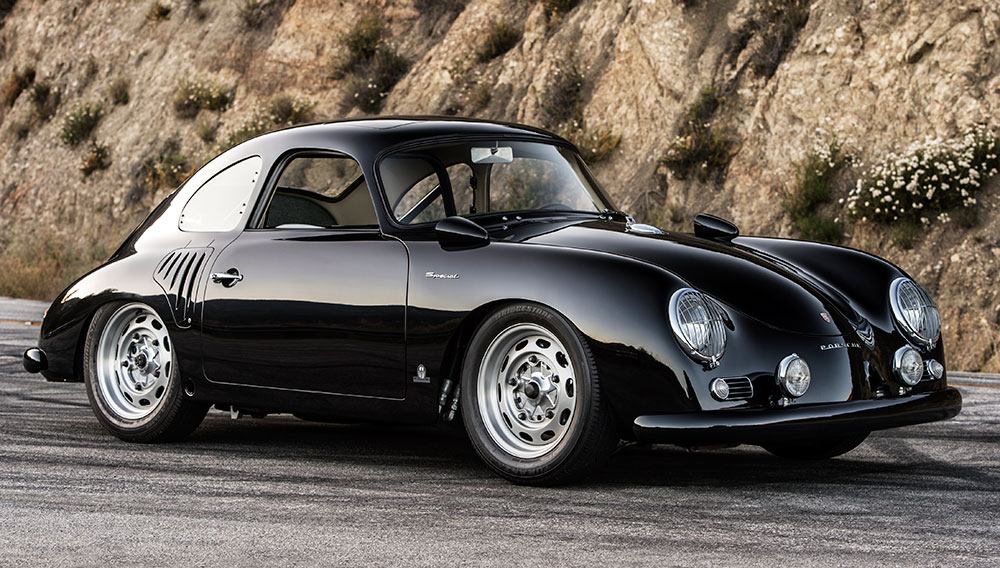 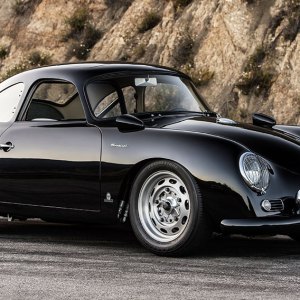 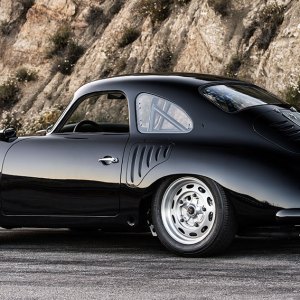 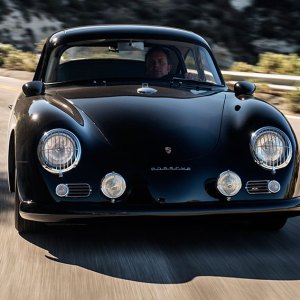 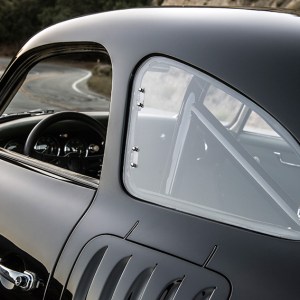 Motor oil runs through the veins of Emory Motorsports founder Rod Emory. Emory’s grandfather played an early part in forging Southern California hot-rod history, and his father founded Porsche Parts Obsolete, a company specializing in defunct factory components for Porsches. Growing up in his father’s shop and building a handful of cars before graduating from high school seemed to secure Emory’s place in the custom-automotive universe, despite a brief educational stint in the aerospace industry that might have threatened a detour.

Emory, who eventually resituated near the Burbank neighborhood where his grandfather’s shop was located, has become a preeminent proprietor of so-called “outlaw Porsches”—modified models that offer subtly restyled bodywork and dramatically improved performance. Emory’s area of expertise lies in Porsche 356s, the bubbly coupes and convertibles, which formed the backbone of the brand’s heritage. Informed by his background in vintage-356 racing, Emory eventually focused his energy on extracting more performance from the otherwise mild-mannered cars. His company’s cosmetic changes to the cars are performed to the bare sheet metal: wheel arches are lifted, drip rails removed, B-pillars are fattened, and gills enable oil coolers and engines to breathe. The engine alterations are also extensive, transforming the 60 hp (or so) machines into 200 hp screamers with close-ratio gearboxes, upgraded suspensions, and beefed-up brakes.

With the goal of making his modified cars look like they could have been built that way originally at the factory, Emory’s subtle yet elaborate modifications still might ruffle the feathers of die-hard traditionalists who prefer such specimens to remain untouched. But as machines designed to extract exceptional performance from cars that might otherwise be considered too precious for road use, these hot rods prove it is possible to combine functionality and beauty in the same stunning package.