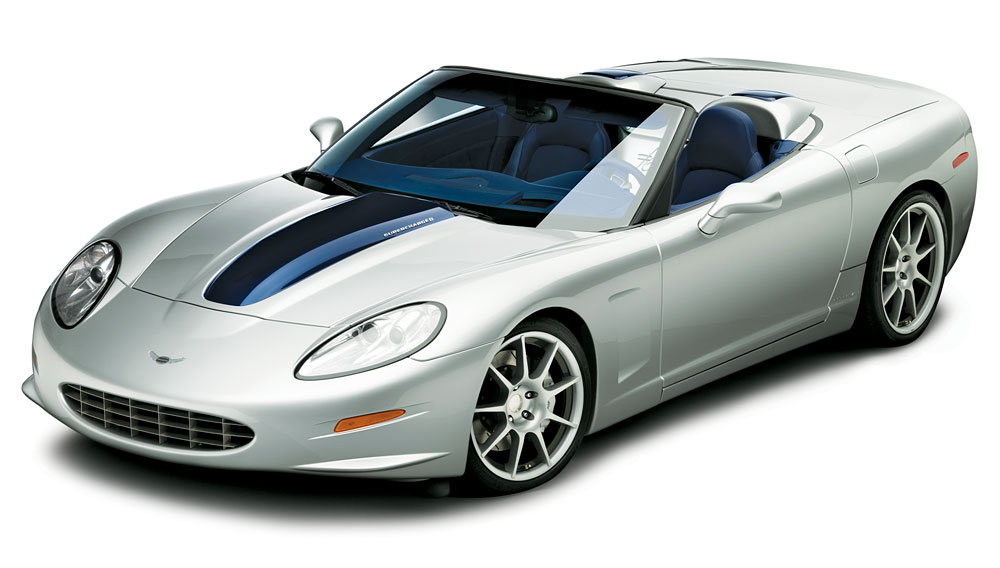 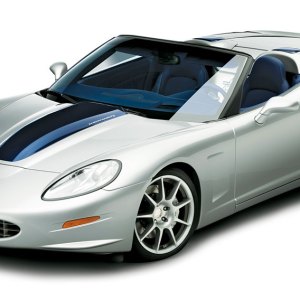 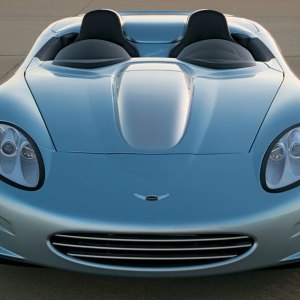 History reveals that it didn’t take long for Henry Ford’s invention to blossom, and for a discerning clientele that could afford it, custom coachbuilders emerged, ready to transform a nondescript chassis into a bespoke automobile—one that, through its unique design and construction, conveyed the wealth and social status of its owner. These coachbuilders defined the luxury automobile market for a time, but eventually, as the large auto manufacturers saw the profits to be had building mass-produced, midmarket cars, coachbuilders’ emphasis on the elite, exclusive market waned. Luxury auto brands were there to fill that void, offering high-performance, exotic automobiles in limited numbers, but gone were the days when customers could create their own distinct vehicles. Those days may never return, but Callaway Cars (www.callawaycars.com), a Connecticut company, is doing its part to keep the concept alive.

Taking a new Corvette as a donor vehicle, the company completely disassembles it and, when only the basic structure and drivetrain remain, Callaway engineers reconstruct it as the C16, a built-to-order sports car available in three styles—coupe, cabrio, and speedster. Customers have plenty of input when it comes to exterior and interior colors and detailing, but the basic form of all three models does not change. “We’re not a tuner,” says Mike Vendetto, the company’s commercial manager and a mechanical engineer. “They [the C16s] are basically built to specification. That’s one of the things that maintain Callaway’s legitimacy as its own marque.”

This wasn’t always the case. When Callaway’s founder, Reeves Callaway, first ventured into the world of built-from-the-ground-up automobiles in the early ’90s, he failed to factor in just how expensive a finished automobile would be. “We had priced ourselves out of the market,” Vendetto recalls. “For one road car, the price was north of $1 million. The lesson learned was to utilize some of the groundwork that automotive engineers have done with existing models. That led us to the C12.” The C12 subsequently became the starting point for what is now the C16.

Today, for roughly $200,000, customers can choose between the coupe and cabrio, but for an additional $100,000 they can drive away in the speedster, an open-air supercar that hearkens back to the days of open-cockpit Le Mans racers and is equipped with a 700 hp supercharged engine. Two carbon fiber helmets are included in the speedster package, which speaks to the seriousness of the power under the hood as well as the speed and performance that that power can generate. It also speaks to the company’s desire to see its custom supercar exercised appropriately, though Vendetto says that in the few examples that have been built, none were purchased with the intent to push the car’s limits. “Most of these guys don’t drive the cars hard,” he says. “We wish they would. For a lot of them, they’ve been collectors—guys who have Lamborghini or other exotic car collections—and they’ve added a C16 to their stables.”