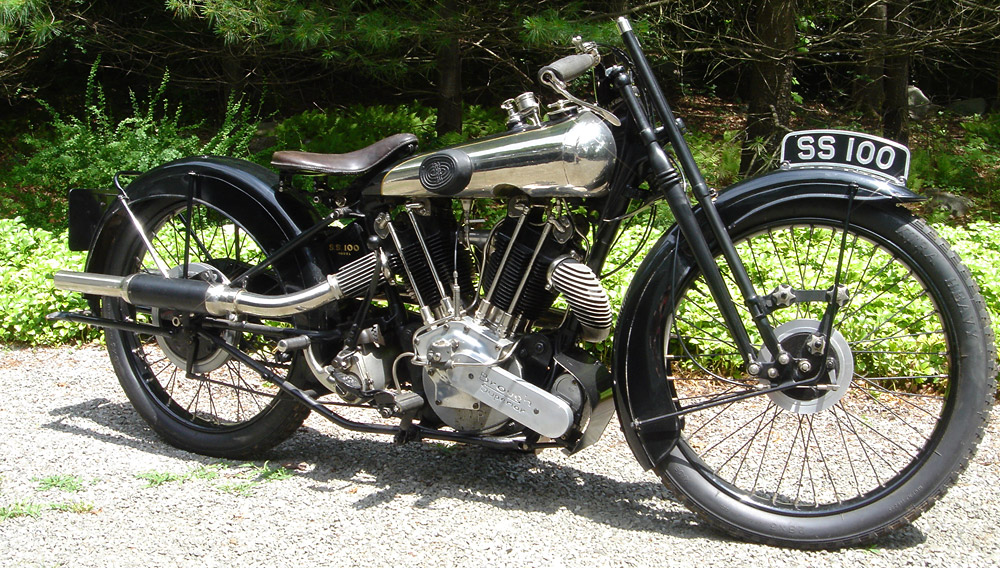 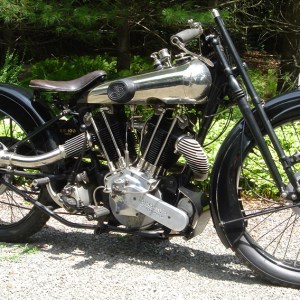 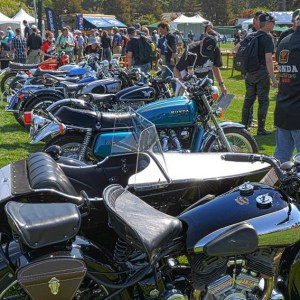 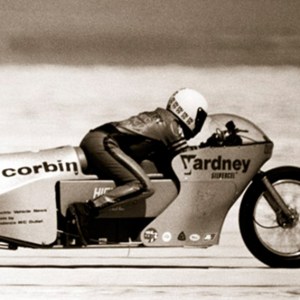 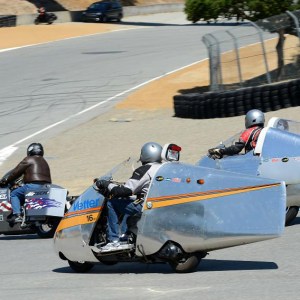 Of the few concours that focus exclusively on the art of two-wheelers, the Quail Motorcycle Gathering is one of the most highly anticipated. Now in its sixth year, the one-day event—which will take place Saturday, May 17 at the Quail Lodge and Golf Club in Northern California’s Carmel Valley—will feature over 200 pre- and postwar racing and sport bikes in nine categories, including this year’s featured class, “100 Years of Speed Trials at the Bonneville Salt Flats.” Highlights of the class include a 1964 Triumph Gyronaut X-1, which was the world’s fastest motorcycle from 1966 to 1970 and still reigns as the world’s fastest Triumph, and the custom-built 1971 Quicksilver, which set the initial world land speed record for electric motorcycles at the salt flats in 1972. The 1925 Brough Superior SS 100 will also make its first public appearance in over 50 years, and the Bell Kaff Special K motorcycle—a custom 1970s-style café version of BMW’s popular K series, which was commissioned four years ago in anticipation of BMW’s 100th anniversary—will make its public debut.

In addition to the concours, 20 motorcycles will be for sale from private owners through the Quail Marketplace, including a 1968 BSA Shooting Star—widely considered one of the best bikes from the British marque. Taking place the day before the concours, the sold-out Quail Ride will entail 100 motorcyclists riding 100 miles through the winding back roads of Carmel and Salinas Valley onto the Mazda Raceway Laguna Seca track.

All-inclusive tickets to the Motorcycle Gathering are $75 per person ($15 for children) and include a gourmet barbecue lunch and gear valet. Interested parties can display up to four bikes for a $325 fee. (signatureevents.peninsula.com)