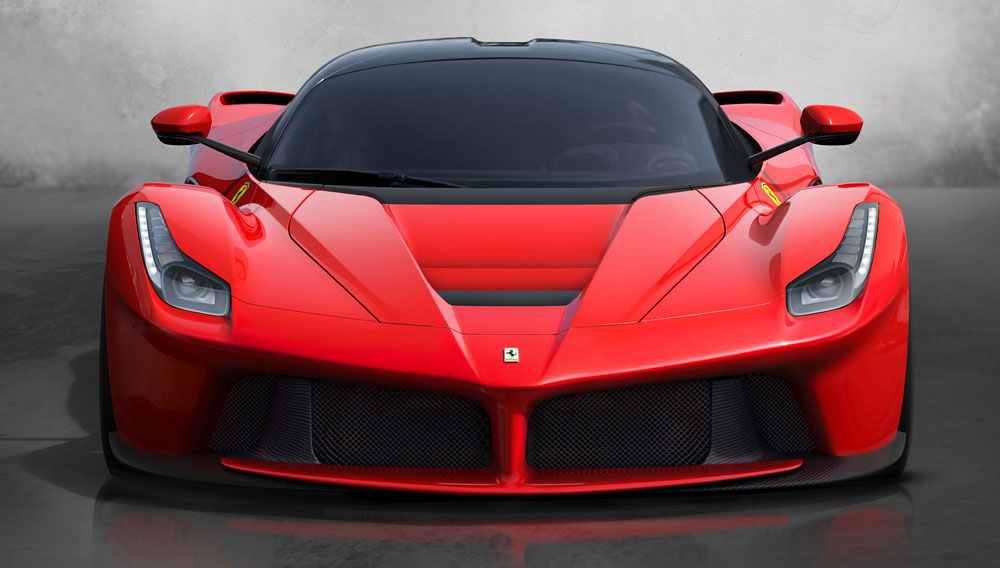 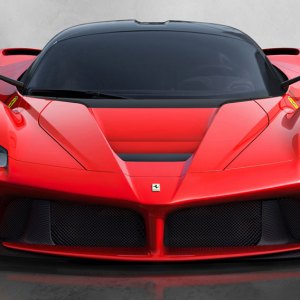 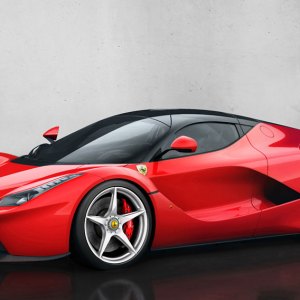 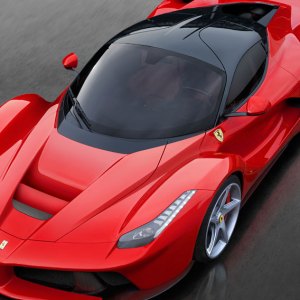 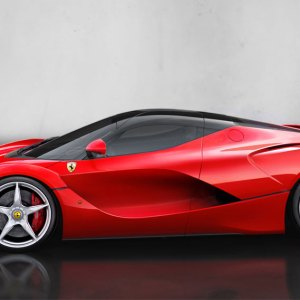 Even though Ferrari may not have invented the concept of the supercar, it deserves credit for keeping the flame alive with a succession of these limited-run exotics dating all the way back to the 1984 Ferrari 288 GTO F40.

Now comes the Ferrari LaFerrari, the 963 hp mid-engine V-12 successor to the Enzo. Why the seemingly redundant name? Ferrari’s chairman, Luca di Montezemolo, says the car is the purest expression of Ferrari—so giving it a name that translates to just “the Ferrari” makes sense.

Made of four different types of carbon fiber, the sleek body features butterfly-style doors and was designed entirely in-house by Ferrari’s chief designer, Flavio Manzoni. It is a big departure for Ferrari, which has generally relied primarily on Pininfarina for all its design work. The sweeping bodywork incorporates the aero technology and many styling elements taking from Ferrari’s Formula 1 program, including the front splitter—which resembles the wing on an F/1 racer’s nosecone—and the rear spoiler and fog lamp, which take their cues from competition cars. The rear wing and underbody aero bits are active, meaning that they deploy and retract in response to vehicle speed, braking, throttle position, and steering angle.

Inside the cabin, there is no shortage of exposed carbon fiber. The sport seats are molded into the body, and the steering wheel and pedals adjust to the driver. The 6.3-liter V-12, which is mated to a 7-speed dual-clutch transmission, gets an assist from HY-KERS, Ferrari’s hybrid kinetic-energy recovery system (inspired by the KERS system used in F/1 racing). The system recovers energy from braking and the excess torque of the engine, storing it in a 132 lb. battery pack.

The juice is used to drive two electric motors, one that powers accessories on the car and another that is connected to the car’s rear wheels. The combined 963 hp (the engine contributes 800 hp, the HY-KERS 163 hp) enables the LaFerrari to accelerate to 124 mph in less than 7 seconds and gives the car a top speed over 217 mph. It is the fastest road-going Ferrari in the company’s history. Only 499 will be built, and it is expected that each will retail for more than $1 million. (www.ferrari.com)