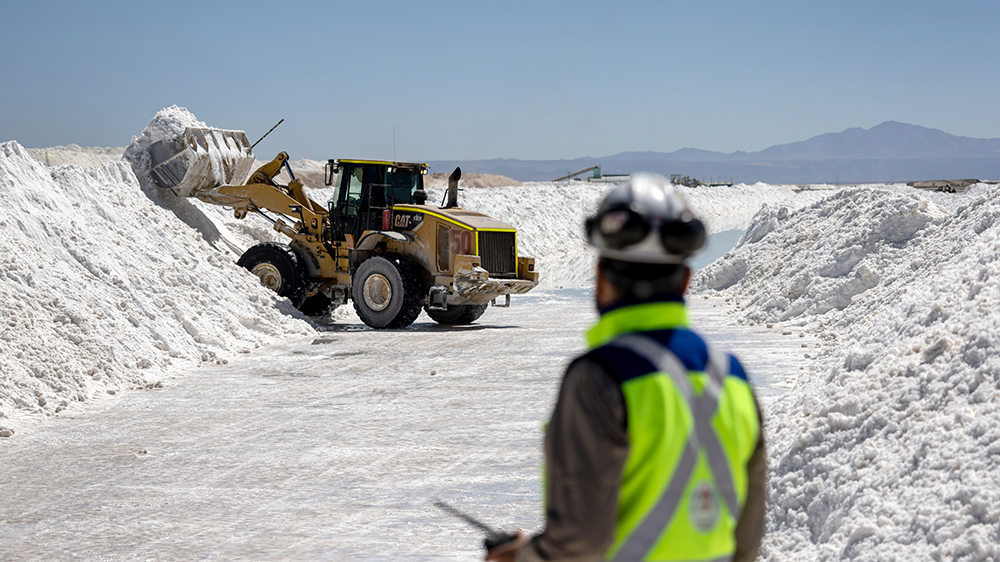 The auto industry has embraced electrification as a way of making transportation cleaner going forward. There is a big problem on the horizon, though: sourcing the raw materials needed to power those vehicles.

We may only be at the beginning of this new era, but the demand for the metals needed to build EV batteries is already outpacing demand, according to a new study from Benchmark Mineral Intelligence (via Jalopnik). Because of this hundreds of new mines will need to be opened worldwide over the next decade to make sure there are enough battery packs to go around.

If automakers really are serious about going fully electric by 2035—which is when the EU and California have said they’ll ban the sale of new gas-powered vehicles—the sourcing of raw materials needs to start now. The battery pack in an EV has to power the entire vehicle, from the powertrain to all of its other technological components. Because of that, these packs are much bigger than those found in traditional cars and require a lot more lithium, cobalt, nickel and graphite.

The group’s study found that at least 359 new mines and similar facilities could be needed to meet the demand expected for these materials by 2035, though that number could easily rise to 384. This would include 74 mines for lithium, 62 mines for cobalt, 72 mines for nickel, 97 mines for natural graphite and 54 plants for producing synthetic graphite. If manufacturers are able to make better use of recycled materials, the number shrinks slightly—but only to 336 miles.

It would appear that automakers are well aware of this problem, though. In July, Ford announced that it had secured all the materials needed to start producing 600,000 EVs per year by the end of 2023, and 70 percent of the materials needed to produce 2 million EVs annually by 2026. Regardless of whether or not manufacturers are starting to prepare for the increase in demand, new mines are needed, and quick.