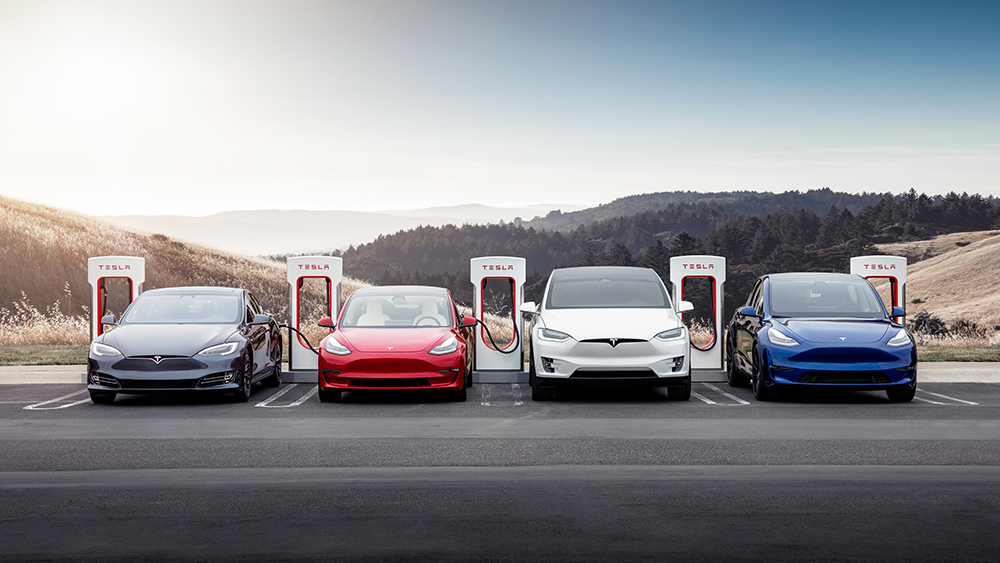 The electric car industry has hit a major speed bump.

The charging network within the US is failing to support the increasing number of EVs on the roads. According to a new study from analysts at J.D. Power, driver satisfaction with EV charging stateside is dropping just as electric car sales have started to boom.

According to a recent study by Bloomberg, 5 percent of new car sales are now electric. This figure signals the start of mass EV adoption. In fact, Bloomberg forecasts that a quarter of new car sales could be electric by the end of 2025.

Although Tesla and Electrify America are building more plug-in points across America, drivers are still finding the infrastructure inadequate. The problem is compounded by the fact that the charging sites aren’t properly maintained.

The Tesla Supercharger.  Courtesy of Tesla

“Not only is the availability of public charging still an obstacle, but EV owners continue to be faced with charging station equipment that is inoperable,” Brent Gruber, executive director of global automotive at J.D. Power, said in a statement.

According to the study, one out of every five respondents ended up not charging their vehicle during their visit. Of those who didn’t charge, 72 percent said that it was due to the station malfunctioning or being out of service. People seem to be less happy with level two chargers, which will refill EVs at a slower rate than a dedicated DC (direct current) fast charger.

Interestingly, owner satisfaction differed by region. California, for instance, has the largest charging network and the most EV drivers yet those in the Golden State are less happy with the availability and condition of public chargers than drivers in some other states.

So, what’s the solution? The US needs more chargers—well, der—and a way to ensure the network stays in good nick.

“Stations need to be added to areas where there are currently gaps in heavily traveled routes and in high-density areas for people who don’t have access to residential charging, but most importantly, designed with things for users to do while charging—regardless of the use case,” Gruber adds. Then, we need to make sure those stations are reliable.”