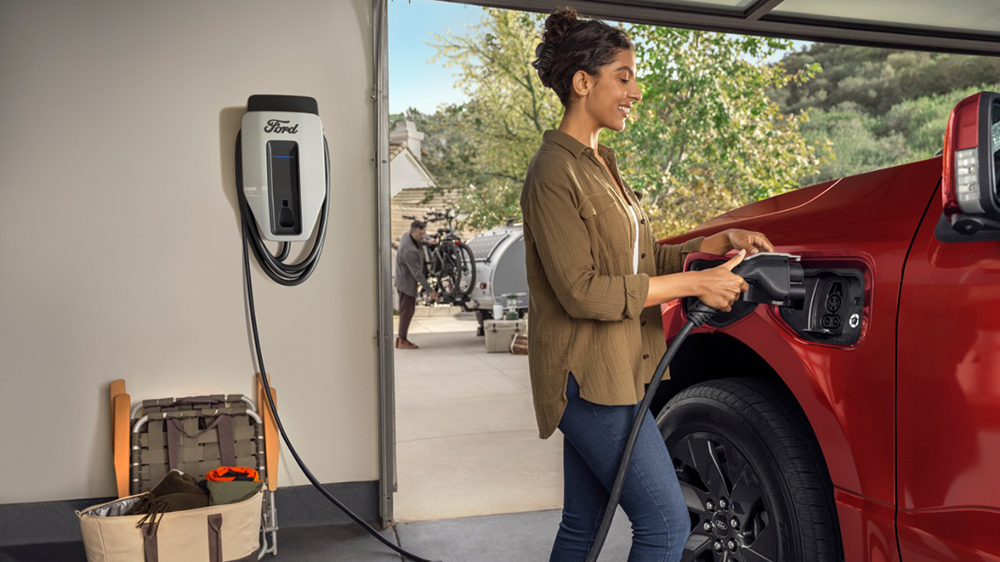 Battery-powered vehicles are already lowering electricity rates in some parts of the US according to a new study by Synapse Energy Economics. That’s because EV are already proving to be big revenue drivers for utility companies.

The study, which was funded in part by the Natural Resources Defense Council, focused on three different utility companies serving over 735,000 households in California, according to Business Insider. When looking at the cost of providing electricity to customers who regularly charge EVs and the revenue they generate, the research firm found that the utilities made $1.7 billion in pure profit between 2012 and 2022.

EV owners do use more electricity than other customers, but the study found that they’re relatively cheap to serve when the cost of electricity generation, transmission and distribution is considered. A big reason for this is that they usually charge their vehicles overnight during off-peak hours when electricity is particularly cheap.

US Utility companies are highly regulated and revenue capped, so they can’t just bank the extra money or pass it onto their shareholders. Instead, the money ends up benefiting their customers in the form of lower rates.

That’s not the only added benefit increased EV adoption could have for Americans. Battery-powered vehicles used in conjunction with vehicle-to-grid charging technology can also help ease the burden on ailing power grids across the country. In fact, by 2035 California may have enough EVs to help power every home within the state for up to three days in the case of a mass power outage.