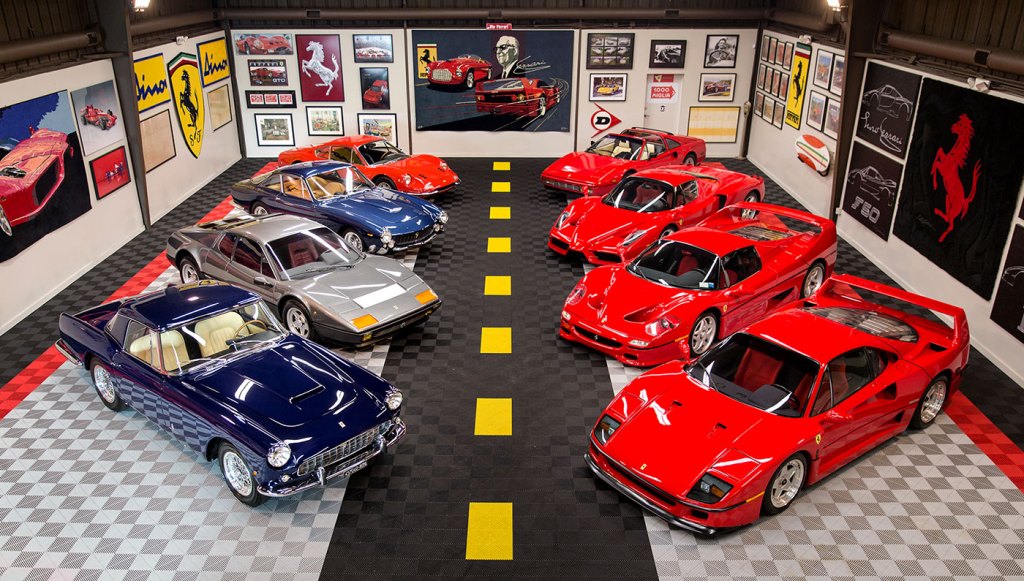 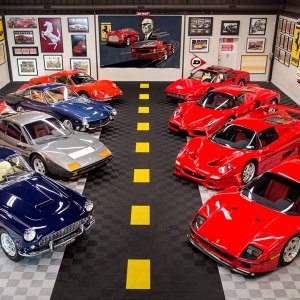 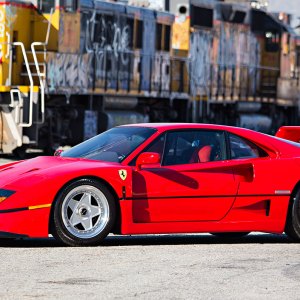 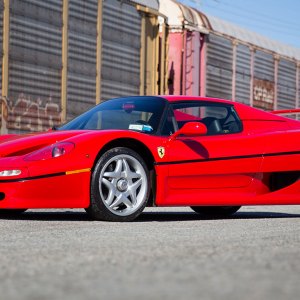 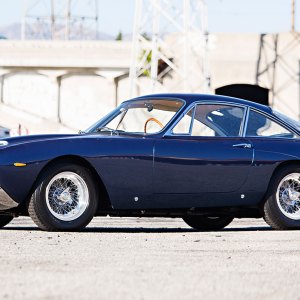 Ferrari Fans will soon get their fill at the annual Gooding & Company Scottsdale Auctions, held January 29 and 30. Among the automotive artistry available this year are cars from the collection of Tony Shooshani, an esteemed devotee of the Italian marque. Prominent examples from his Prancing Horse pantheon will be for sale, including a 1990 Ferrari F40, a 1995 Ferrari F50, and a 2003 Ferrari Enzo—each model a memorable milestone for the brand.

With a title that paid tribute to Ferrari’s 40th anniversary, the F40 is a Kevlar and carbon-fiber composite capable of cruising over 200 mph and accelerating from zero to 62 mph in 3.8 seconds (thanks to a 478 hp, twin-turbocharged V-8 engine)—making it the fastest commercial Ferrari of its day. The chassis on offer (No. 86554) is one of only 213 examples delivered to the United States. Next to new, the car (estimated to fetch $1.3 million to $1.6 million) has only been driven 3,600 miles in the last 25 years.

A poster child for the Prancing Horse, chassis No. 99999 was the first Ferrari F50 to appear in public (debuting at the Geneva Motor Show in 1995) and was the car used to create much of the marketing for the model. A re-envisioned version of the 1990 Ferrari 641 Formula 1 racer, the hyper-quick convertible (with a removable hard-top roof) features a 225-pound chassis fashioned from Cytec aerospace carbon fiber. And its rocket-like power comes from a 513 hp V-12 engine that generates 347 ft lbs of torque. Driven a meager 1,100 miles, the comely car—one of just 349 F50s fabricated—is once again ready for its close-up. The car carries a presale estimate between $2.5 million and $2.9 million.

Pioneering and powerful like Ferrari’s founder, the eponymous Enzo is an enigmatic masterpiece that reflects facets of Formula 1 but remains free from its restrictions. Designed by Ken Okuyama (the former head designer for Pininfarina), the car’s carbon-fiber coachwork, electrohydraulic shift transmission, and ceramic disc brakes are borrowed directly from its racing brethren, but its traction control (to heighten handling) and a computer-controlled rear wing (for automated aerodynamics) break the mold. Powered by a 660 hp V-12 engine, the beautiful brute can blast from zero to 60 mph in 3.14 seconds and reach a top speed of 221 mph. Introduced in 2002, only 400 Enzos were produced. Available at auction with a presale estimate of between $2.4 million and $2.8 million, chassis No. 30132049 bears the signature of Okuyama and carries only 2,600 miles.