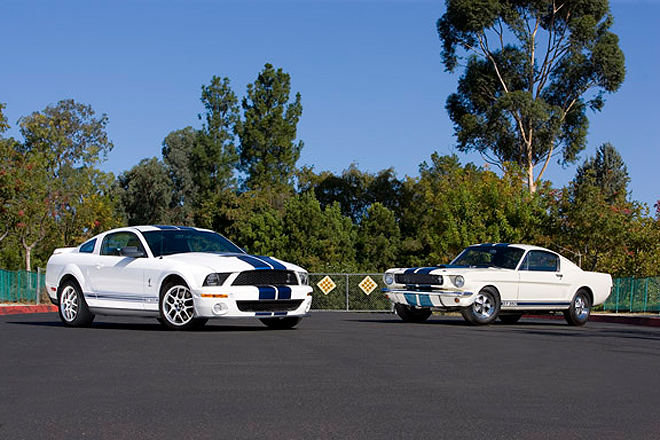 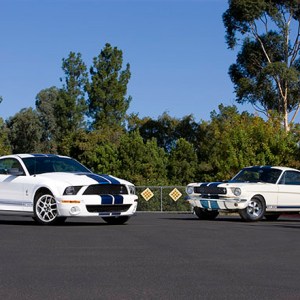 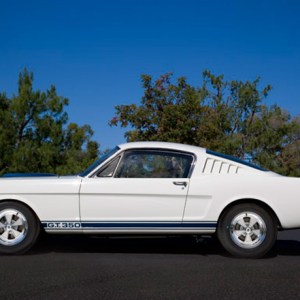 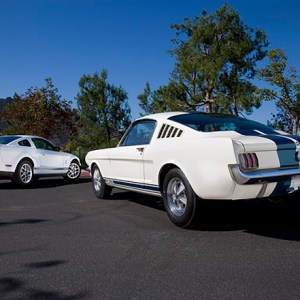 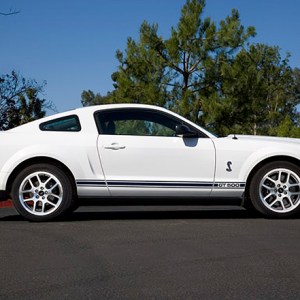 This May saw the passing of Carroll Shelby, an iconic figure in the world of automobiles and a beacon of individualism to every enthusiast who has an ounce of motor oil in his or her veins.

Over the years, we have had the honor and pleasure of sharing Mr. Shelby’s company, engaging in both on- and off-the-record conversations—though not much was off the record with Shelby.

Shelby could be as modest as he was brilliant, and he always attributed his success to the engineers, designers, and drivers with whom he surrounded himself. In one conversation, I equated him with such luminaries as Enzo Ferrari and Colin Chapman, and Shelby seemed genuinely humbled to be mentioned in the same breath.

Our final meeting was last August in Monterey, Calif., at a large and soulless cocktail party, where Shelby and his wife, Cleo, were invited as the guests of honor. I had no idea he was present. Accompanying me to the party was a friend who, after a long search, had just acquired his first vintage Shelby—that very morning. Shelby approached me and started a conversation, and my friend, needless to say, was speechless.

Here we present an earlier conversation with Shelby from 2010 at The Quail, A Motorsports Gathering in Pebble Beach. I had reserved a few minutes in Shelby’s busy schedule; he was the guest of honor and had just finished a big onstage appearance. Back in his room, I anticipated 10 minutes at most. When I walked in, he ordered the room cleared. “Go on, get the hell out of here. I want to talk to this young man.” We talked for well over an hour.

I—as do many others—count myself fortunate to be the custodian of a Shelby automobile. Owning one had been a dream since I was a kid. I am more fortunate still to have met the man whose cobra stares at me every time I get behind the wheel.

To hear audio of another fascinating conversation between Robert Ross and Carroll Shelby, click on the links below.

5. Legends of the Industry