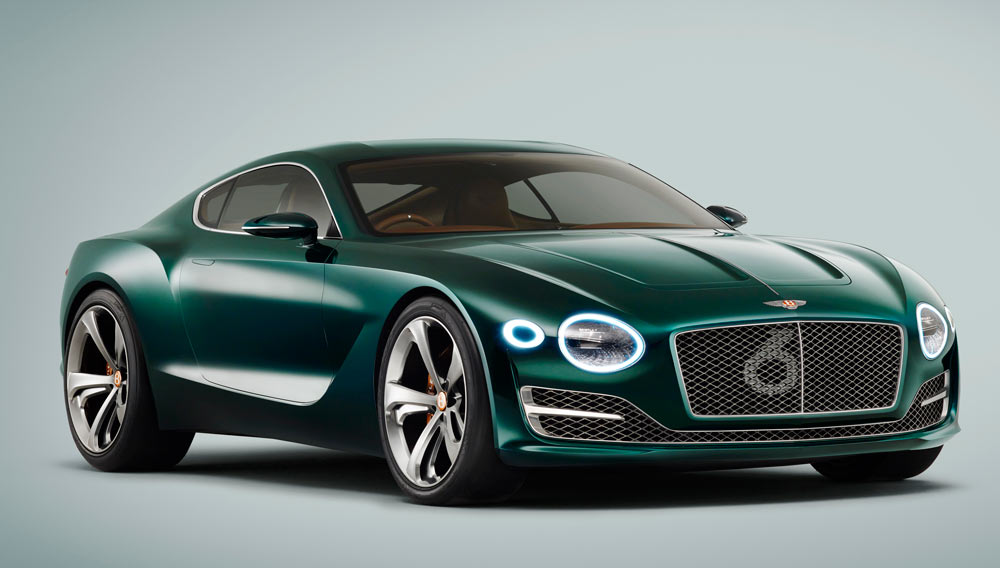 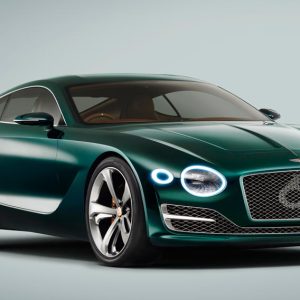 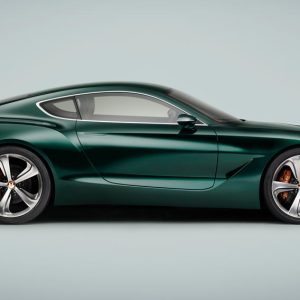 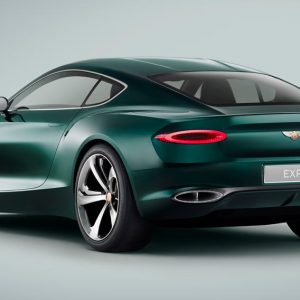 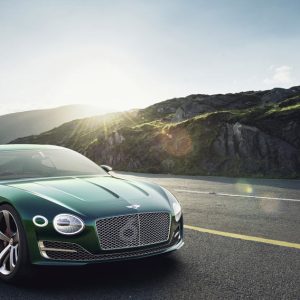 Bentley is hoping to take the two-seat sports car to the next level with its EXP 10 Speed 6 concept, which debuted at the recent Geneva International Motor Show. In creating the concept’s exterior, the company started with classic design cues—like Bentley’s iconic matrix grille and four round headlamps—and sculpted them into more modern interpretations. Cutting-edge 3-D-printing technology was used to precisely mold elements like the grille mesh, side vents, and door handles. Overall, the look was inspired by the aerodynamic shapes of aircraft fuselages and wings.

Both the interior and exterior feature copper elements that accent the car’s opulent appearance, as well as Bentley’s signature diamond-pattern knurling on the Poltrona Frau leather seats, the trim, and the car’s controls. Instruments rise up from a flat position when the car is started, using a button integrated into the gear lever, which is finished with aluminum and copper. Other interior features include a touchscreen for the controls and a rear storage compartment.

Bentley says the EXP 10 Speed 6 will likely become a future model line and hopes the concept’s advanced power train will set a new performance benchmark for the segment. The company also hinted that the concept’s styling could signal what is in store for other models to come. (bentleymotors.com)