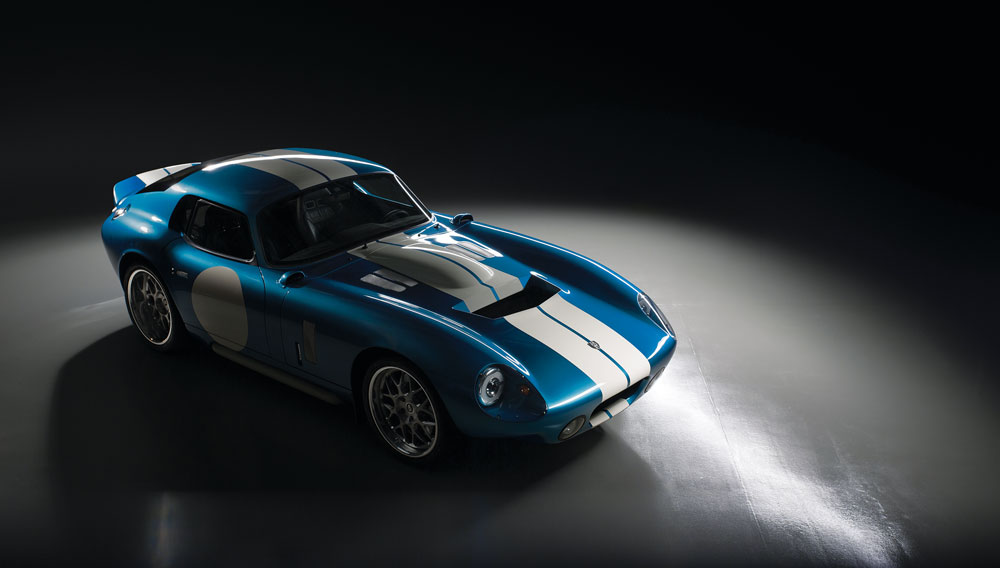 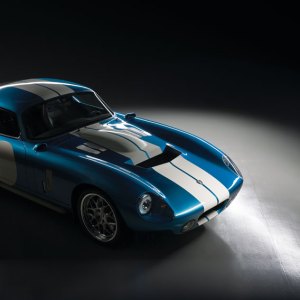 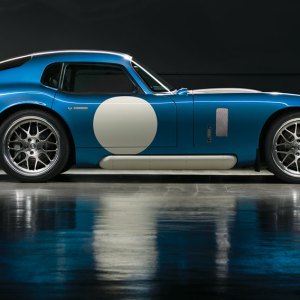 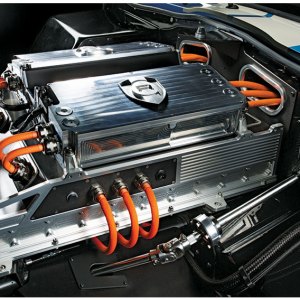 At first glance, it is tempting to dismiss the Renovo Coupe as another boutique kit car dressed in Shelby Daytona sheet metal. What lies underneath, however, is not a growling big-block V-8, but rather one of the most technologically advanced electric power trains to make its way onto a production sports car.

Envisioned by a team of Silicon Valley entrepreneurs, the $529,000 Renovo Coupe is fitted with twin mid-mounted, sequential axial-flux electric motors and a proprietary 740-volt lithium-ion battery pack that churns out more than 500 hp and an impressive 1,000 ft lbs of torque. It dashes from zero to 60 mph in a mere 3.4 seconds, with a top speed of over 120 mph. Fewer than 100 examples will be produced, with deliveries slated to begin by the end of the year.

Though it might seem sacrilegious to drop a pair of electric motors into the body of a car whose very sight evokes the smell of petrol, the Renovo Coupe has real street cred, developed in collaboration with Shelby American and built using a genuine Shelby Daytona Coupe CSX9000 chassis from DenBeste Motorsports. Essentially a modern incarnation of the vaunted Shelby Daytona racecars of the 1960s designed by Peter Brock and Bob Negstad, the CSX9000’s body and certain structural components were slightly modified—with input from Brock himself—to better accommodate Renovo’s electric power train and three battery packs. The Coupe can fully charge in about 30 minutes using a DC fast charger or about five hours with a Level 2 charger, with a total range of about 100 miles.