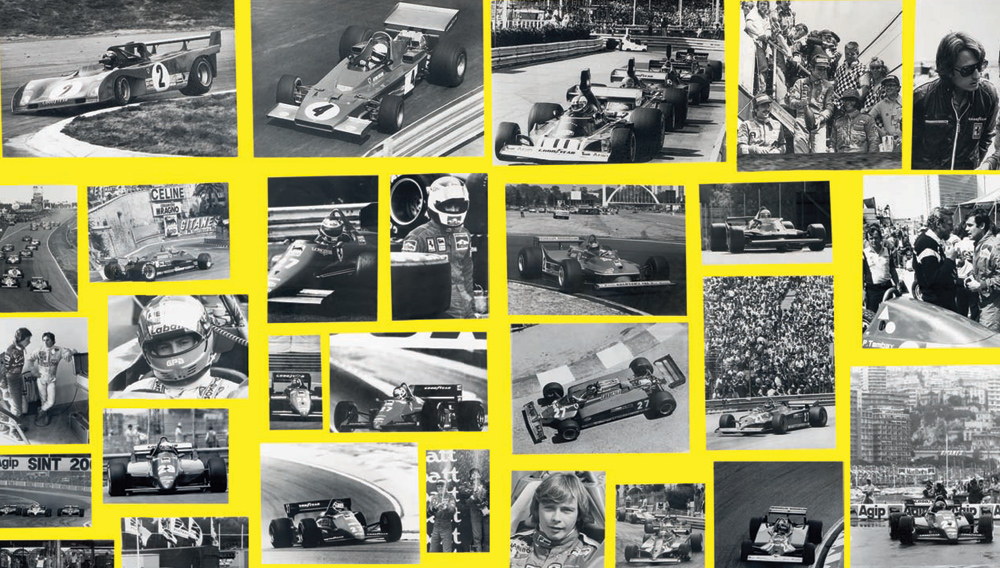 A Ferrari 458 Spider retails for about $250,000. Now, for around the same price, a Ferrari fanatic can purchase a copy of the Diamante edition of The Official Ferrari Opus (thisisopus.com/ferrari), a tome that is being released in the United States in February as part of a gradual, 20-country rollout on a one-book-per-country basis.

As exorbitant as the price may be, previous editions of the Opus have sold out, starting with the 2011 Classic edition that was signed by F/1 drivers Fernando Alonso and Felipe Massa and had a print run of 4,100 copies priced at $4,100 apiece. Subsequent editions steadily reduced the number of copies while adding marquee signatures and raising the price.

The 20-copy Diamante edition is the most audacious by far; each red leather cover is embellished with a 32.3-carat diamond version of Ferrari’s prancing horse logo and includes more than a dozen notable autographs. Inside, the 852-page book tells the Ferrari story with sleek layouts and photography. The book, overseen by Ferrari communications and brand management director Antonio Ghini, includes previously unpublished photos such as collages by founder Enzo Ferrari, artistic photographs of the 1961 California Spyder by Rankin, and wide-angle shots taken with undetectable cameras worn by members of the Scuderia Ferrari team. “The car comes in for no more than three to five seconds to have a tire change,” says Karl Fowler, CEO of the book’s Britain-based publisher Opus. “We wanted to capture the whites of the driver’s eyes before he goes from zero to 200 km an hour.”

Perhaps the ultimate Ferrari experience is a driving program in the marque’s Corse Clienti department. Elite Ferrari owners pay millions for a full crew and eight annual driving events at tracks including Nürburgring and Abu Dhabi’s Yas Marina circuit. But in November, an even more exclusive clique emerged, when a more powerful version of the LaFerrari was released for sale to about 40 Corse Clienti members: the Ferrari FXX K, a not-street-legal version of the car that produces 848 units of horsepower from its 6.3-liter V-12 engine and 187 units from its electric motor (nearly 90 additional horses than the standard LaFerrari). The price: about $3 million, including two years of service from Corse Clienti.