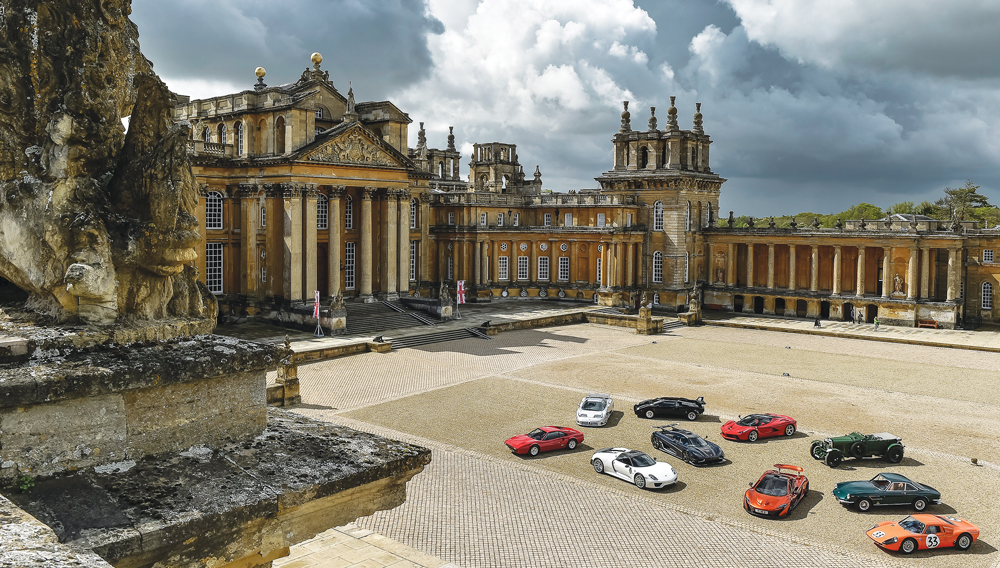 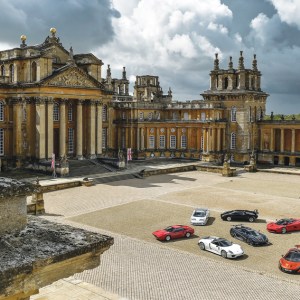 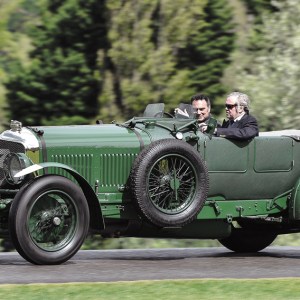 Salon privé, the United Kingdom’s most prestigious automotive occasion, marks its 10th anniversary with a change in venue, an invitation to supercars, and a first-time opportunity to drive some of the rarities on display. Taking place September 3 through 5, the Salon (salonpriveconcours.com) will take command of the 2,000-acre grounds of Blenheim Palace in Oxfordshire, the baroque country house of the Duke of Marlborough as well as the birthplace of Winston Churchill and a UNESCO World Heritage site.

New this year is a Speed & Style competition, a youngsters’ showcase, as it were, for sports cars and hypercars dating from 1975 onward. Some of the anticipated entries include a Koenigsegg One:1 “megacar,” which was introduced last year and is the first homologated production car with 1 megawatt of power; a hyper-hybrid LaFerrari, considered Ferrari’s most ambitious project to date; and a 1982 Lamborghini Countach 5000S, featuring the marque’s first scissor doors. Also new to the program is the opportunity for attendees to test-drive some of the cars on display along a 5-mile route.

At the main-event concours d’elegance, 10 classes will include such categories as 90 Years of the Alfa Romeo 6C; Gentlemen GT Drivers—To the Track & Back, including a 1958 Ferrari 250 Tour de France entered by Garage Francorchamps; and Wind in Your Hair, where a 1967 Jaguar E-Type purchased new by Diana Ross will be one of the entries. For shoppers, Silverstone Auctions will conduct a sale on Friday, September 4.