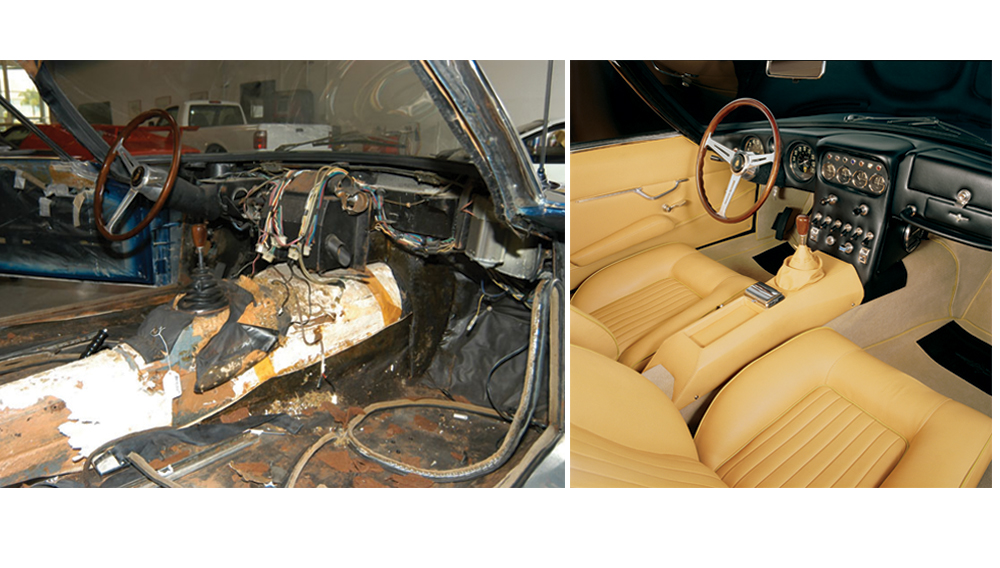 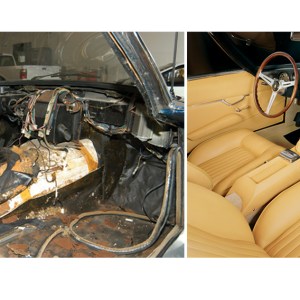 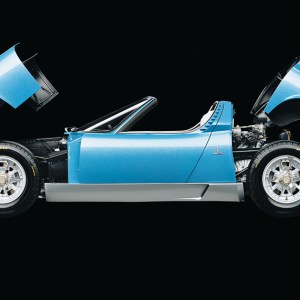 There may be no better judge of vintage Italian metal than Gary Bobileff, who has been restoring rare Lamborghinis, Ferraris, and Maseratis in his San Diego workshop since 1979. He has served as a concours judge for the Ferrari Club of America and Lamborghini Club America for more than 25 years and is frequently sought out by collectors for authoritative assessments. We caught up with Bobileff as he prepared for another stint as chief judge at Monterey’s Concorso Italiano, to hear about the trends and trials of a top-flight restoration and what it takes to make a concours-winning car.

What is happening in restoration right now?

It’s changing dramatically. Once there was a plethora of cars to be restored left and right, but the cars that are considered barn finds come up so infrequently today. And that means there are just a handful of those cars left. Now the cars coming up are from the ’70s. The Ferrari 308—that’s a $100,000-plus car now. That was a $30,000 car three years ago. The 1970s cars aren’t full restorations yet. They’re more of a face-lift—paint and interior.

Is there such a thing as too much restoration?

Our whole standard has changed. The quality of paint materials has improved substantially, and people can spend more time working up the wow factor. The cars were never like that as new. But is that truly over-restored? Yes, but if you want to beat out the competition, that’s what you have to do.

What do you look for when you judge cars?

You look at the bodies, you look at the paint, and documentation is so important. With cars in the ’60s, the paintwork was OK at best; coachwork and panel work, it was just average. Today they want perfect paint, perfect gaps, perfect panel fit. One guy had his car restored in Italy by the original body builder. The judges hated it—it was the worst restoration they had ever seen. So an Italian guy restores a car the way they built it back in the ’60s, but now we expect perfection.

How much should a collector sink into a restoration?

Restorations are done for two reasons: You think you can make money on the car, or it’s a passion. With the first type, you work backward. Let’s say a car is worth $1 million, but it will take $300,000 to restore the car. Then you have to acquire it for $600,000. Then there are certain cars that are one of a kind—then it’s a labor of love. Then you take all that logic and throw it out the window.

What is the most satisfying car you’ve ever done?

The Lamborghini Miura Roadster, because there were so many missing pieces on that car. It was more than $400,000 for the restoration and it was about a two-year project. But the end result? The owner loved it and sold it and made good money on it. The paint was a real intense metallic medium blue, like a bass boat on a trailer. It shone like a diamond and reflected from every surface.