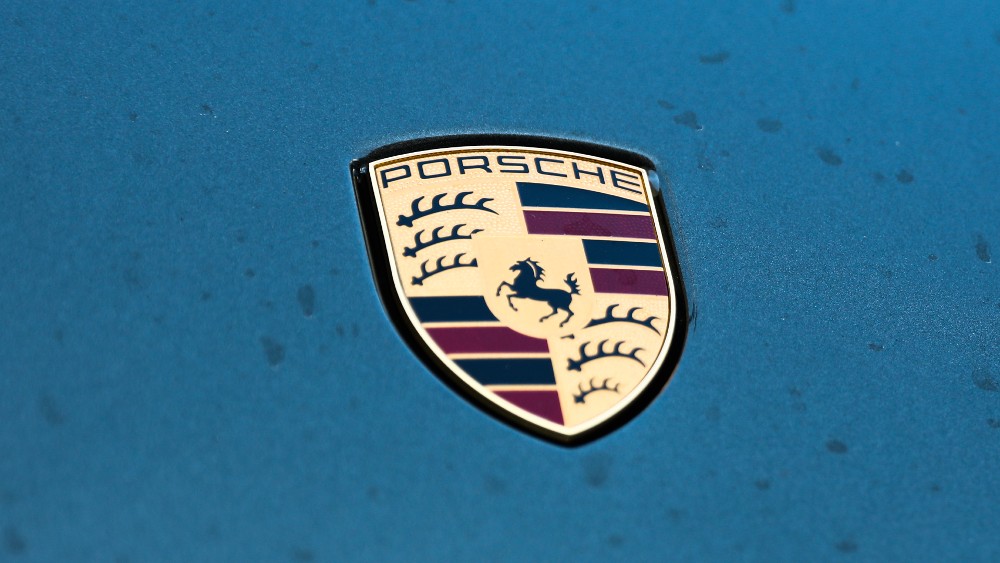 Regime changes are par for the course in automotive circles, with the revolving door of executives turning as naturally as shifting tides. But the recent departure of Herbert Diess from the top spot at Volkswagen revives a power play between VW and Porsche that stirs longstanding friction stemming from two larger-than-life dynasties: the Porsches—descendants from company co-founders Ferdinand Porsche and his son Ferry, and the Piëchs—offshoots of Louise Porsche, who acquired her husband’s Piëch surname and begat Ferdinand Piëch, whose infamous ambition led him to rule the Volkswagen empire and acquire luxury brands including Bentley, Bugatti and Lamborghini.

The family feud thickened in 2009 when Porsche attempted to purchase Volkswagen in a market short squeeze, a move which backfired after the carmaker’s fortunes shifted suddenly. In a Shakespearean reversal of fortune, Volkswagen turned around and acquired a 49.9 percent stake in Porsche, buying up the remaining 50.1 percent in 2012. The occasion fueled then-chief executive Martin Winterkorn to declare, “Together we are more capable than ever of becoming the best auto company in the planet”—exactly the sort of imperious statement you’d expect from the apex of an enterprising corporation.

Fast forward to present day, and the dismissal of Diess is said to mark the efforts to keep VW on “a short leash” and meant “to keep a closer eye on the implementation of strategic guidelines,” according to one insider. While Diess made significant inroads to electrification, his confrontational leadership style drew criticism, not to mention some 18 months of declining stock prices. Also significant: the installation of Porsche head Oliver Blume as the next VW CEO, who will simultaneously remain the leader of Porsche.

With the “preferred candidate” in power, Blume is expected to reel back spending on EVs, a critical financial choice that will help push through a Porsche IPO. While some have estimated the Porsche valuation at up to €100 billion (about $102 billion), figures as low as €60 billion (about $61.3 billion) have also been tossed around, a discount which would not only net fewer gains for stakeholders, it would limit the brand’s ability to reach its goal of an 80 percent electrified lineup by 2030. As with all transfers of power, the ever-shifting dynamics between Volkswagen and Porsche will hinge on a delicate balance of fortune and fate.