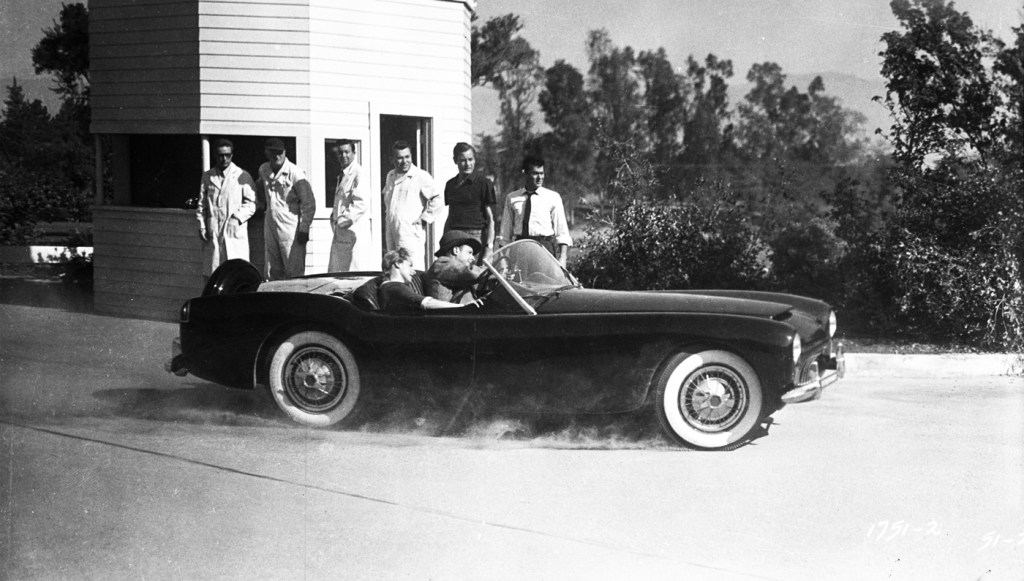 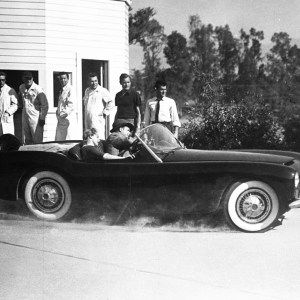 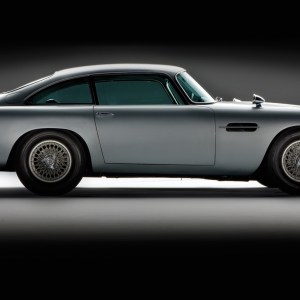 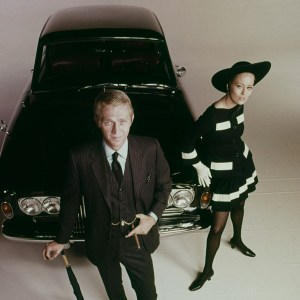 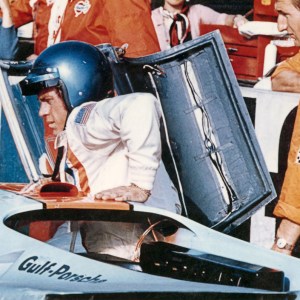 Lights, camera, and automotive action will be the call when several star vehicles from the silver screen get another close-up at the Amelia Island Concours d’Elegance on March 12. Taking place on the Golf Club of Amelia Island’s 10th and 18th fairways, the event includes a Movie Cars class which will feature celebrity machines seen in films released from 1964 through 1988.

The most iconic coupe at the show will be the Aston Martin DB5 that served as British spy James Bond’s secret weapon in the 1964 blockbuster Goldfinger. The tony two-seater carries a 282 hp, 4-liter straight-6 engine teamed with a 5-speed transmission, a power train that enabled the car to escape at a rate of zero to 60 mph in 8 seconds and give chase at up to 145 mph. And while machine guns, smoke-screen and oil-slick defenses, and a passenger-side ejector seat were not part of the production package, they come standard issue from Her Majesty’s Secret Service.

Another car of clandestine acclaim will be the 1967 Ferrari 275 GTB/4 NART Spyder owned by actress Faye Dunaway’s character Vicki Anderson in The Thomas Crown Affair (1968). In reality, the very car placed 17th overall at the 1967 12 Hours of Sebring before its cinematic cameo. During the film, the topless tourer is ignominiously referred to as “one of those red Italian things” as it catches the eye of Crown, played by Steve McQueen. The actor was so seduced by its beauty that he ordered one for himself. Built for the marque’s North American Racing Team (NART), the model came equipped with a 300 hp Colombo V-12 engine and 5-speed manual transmission. The fact that only 10 examples were ever produced has contributed to its meteoric rise in value as evidenced by one selling for $27.5 million at auction in 2013. Also on hand will be Crown’s 1967 Rolls-Royce Silver Shadow that was driven on the screen by McQueen.

A rocking roadster set to grace the concours grounds is the one-off 1959 Corvette XP-87 Stingray Racer—Elvis Presley’s wild ride in the 1967 musical Clambake. Looking to shake things up in his life, Presley’s character Scott Heyward arrives in Miami driving the open-air concept designed by the General Motors team of Bill Mitchell, Pete Brock, and Larry Shinoda. At the time, the prototype was fit with a 315 hp V-8 engine paired with a 4-speed manual transmission. Born for competition, the car won two Sports Car Club of America (SCCA) class championships (with Dr. Dick Thompson behind the wheel) before its big screen debut.

Fans of Tony Curtis and his 1954 film Johnny Dark are sure to be starstruck by the seldom-seen Woodill Wildfire, a fiberglass fury designed by Bill Tritt and produced by Woody Woodill. The speedster was a primary part of the plot as Johnny Dark (Curtis) and friends work feverishly to develop and race a sports car for fictitious Fielding Motors. Some of the action was shot during an actual race where the Wildfire competed against the likes of legend Phil Hill at the airport in Santa Barbara, Calif, in 1953.