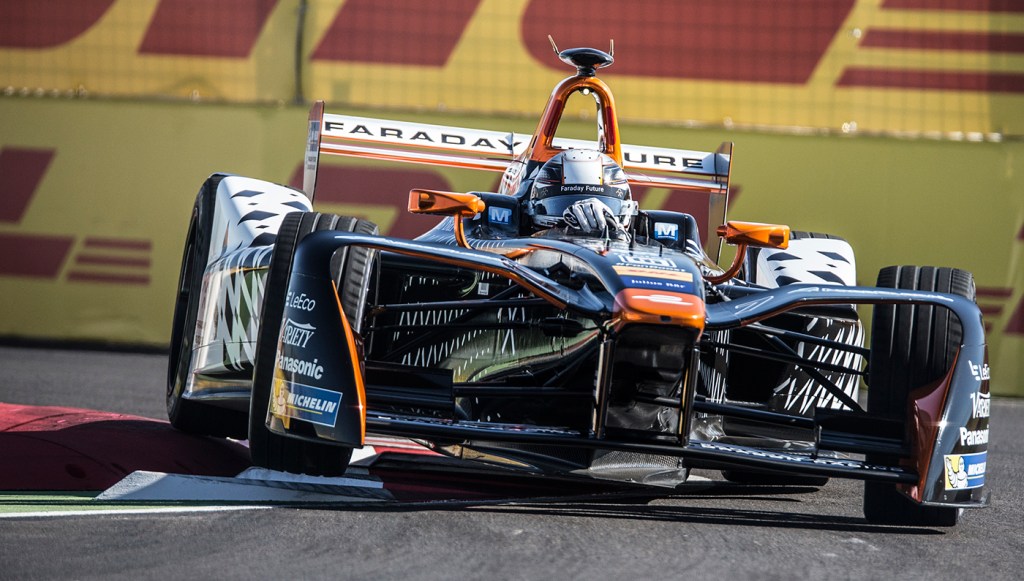 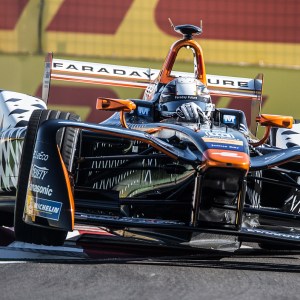 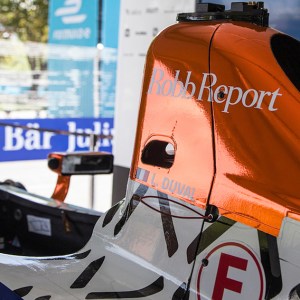 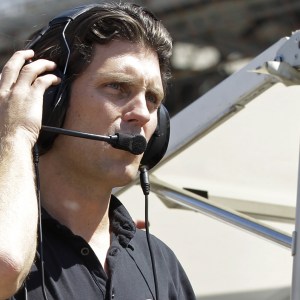 With a renowned motorsports pedigree, sustainable mobility, and a legacy of luxury under one collective hood, Faraday Future Dragon Racing and Robb Report have gone full throttle on a partnership in Formula E competition. Announced today, the new sponsorship by the posh publication will be promoted on the Formula E team’s electric-powered race vehicles beginning with the Buenos Aires ePrix in Argentina on February 18. “For over 40 years, Robb Report has been regarded as the single most influential journal of living life to the fullest. The brand is synonymous around the world with affluence, luxury, and the best of the best and perfectly rounds out PMC’s portfolio of leading media brands,” says Penske. “It’s also a uniquely perfect fit with Faraday Future Dragon Racing as we continue to invest in our own best of the best—the best equipment, the best drivers, and the best technical staff available. All of which make Dragon Racing primed for more race victories this season.” Formed in 2007, Dragon Racing was co-founded by Penske (pictured above) and originally geared for the IndyCar Series. Participating in that year’s Indianapolis 500, its entry placed fifth with Ryan Briscoe in the cockpit. In 2014, Dragon Racing was one of the first to plug in to the fledgling Formula E Championship series sanctioned by the Fédération Internationale de l’Automobile (FIA).

Now in its third season, Formula E comprises 12 races around the world with 10 teams (each with two drivers and their respective cars) trying to take the checkered flag. The race cars currently feature drivetrains from various manufacturers, each taking a different track toward high-performance electric propulsion. As of October, Faraday Future has been charged with contributing to Dragon Racing’s 273 hp, zero-emission missiles. The electric-vehicle enterprise, creator of the FFZERO1 Concept car, is now the team’s title sponsor and chief technical partner responsible for key hardware and software solutions moving forward.

Dragon Racing, which placed second overall in 2015, is presently piloted by 31-year-old Jérôme D’Ambrosio (a European Formula Master Champion) and 34-year-old Loïc Duval (victorious at the 24 Hours of Le Mans in 2013). Both drivers will need to be dominant during the bout in Buenos Aires (Round 3) if they hope to accelerate up the standings before the final contest in Montreal on July 30.

But a place on the podium is certainly probable as Dragon Racing has more than 180 years of combined competitive experience and 275 victories to date—all while driven by the motto E Pluribus Unum (“out of many, there is one”). It’s a sentiment that Robb Report now rallies behind as, with Penske behind the wheel, it also anticipates rapid results while maintaining the pole position among luxe lifestyle publications. (dragonracing.com; ff.com)