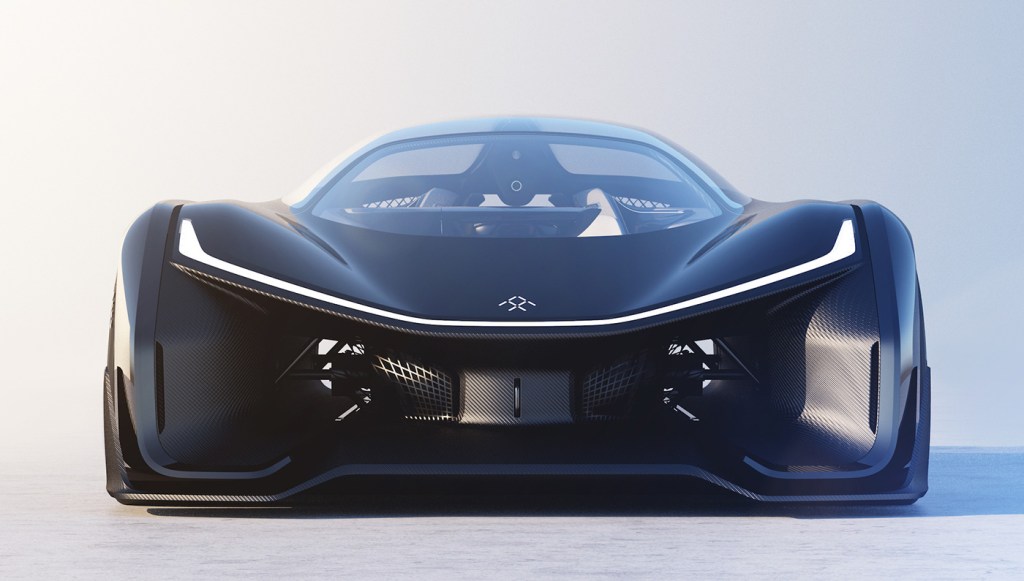 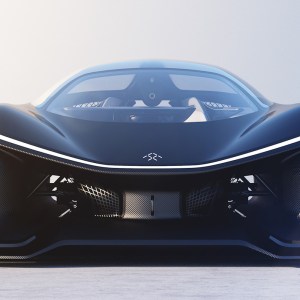 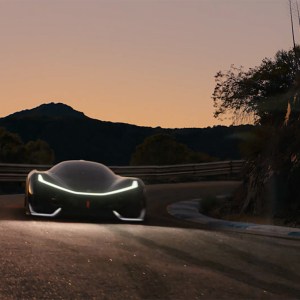 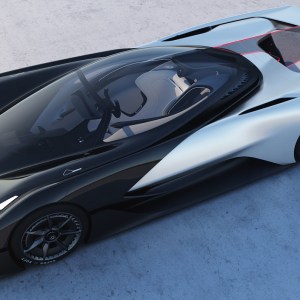 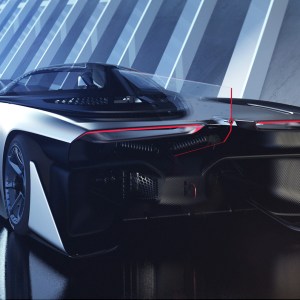 On January 4, Faraday Future gave a powerful preview of the new automotive age with its FFZERO1 Concept car, debuted at the Consumer Electronics Show in Las Vegas. The all-electric vehicle features a motor located at each wheel that, combined, generate a fiercely powerful 1,000 hp. The innovative supercar also has ability to charge from zero to 60 mph in under 3 seconds and can reach a top speed of over 200 mph. But along with performance comes inroads in intuitive technology and further progress toward the eventual autonomous automobile.

To keep drivers alert and focused despite the car’s brute intensity, the single-seat, composite cruiser pipes in oxygen and hydration through a specially designed helmet, the Halo Safety System, which also incorporates head and neck reinforcement along with biofeedback data that is streamed to your smartphone through the steering column. With the car itself, aerodynamic enhancements include tunnels that run inside the entire coachworks to maximize efficiency in airflow, drag reduction, and cooling.

While a newcomer in name, Faraday Future includes former directors of engineering and manufacturing from Tesla, and a previous head designer of the BMW i series of hybrids. Building off this collective core of expertise, the 18-month-old company’s prototype supercar will serve as a tool for innovative research and development to be applied to possible production down the road. Based on what the firm refers to as Variable Platform Architecture (VPA), the car reflects a modular approach to construction (including a flexible battery layout and multiple power-train configurations) that will accelerate assembly, reduce overall cost, and assure consistency in quality.

While the track-focused FFZERO1 Concept will most likely remain just that, the company hopes its cutting-edge car will lay the foundation for a line of road-ready models within the next few years. And to bring Faraday Future’s plans to fruition, construction on a $1 billion, 3-million-square-foot facility (with an eventual workforce of 4,500 employees) is in the process of approval with the Nevada Legislature. (faradayfuture.com)