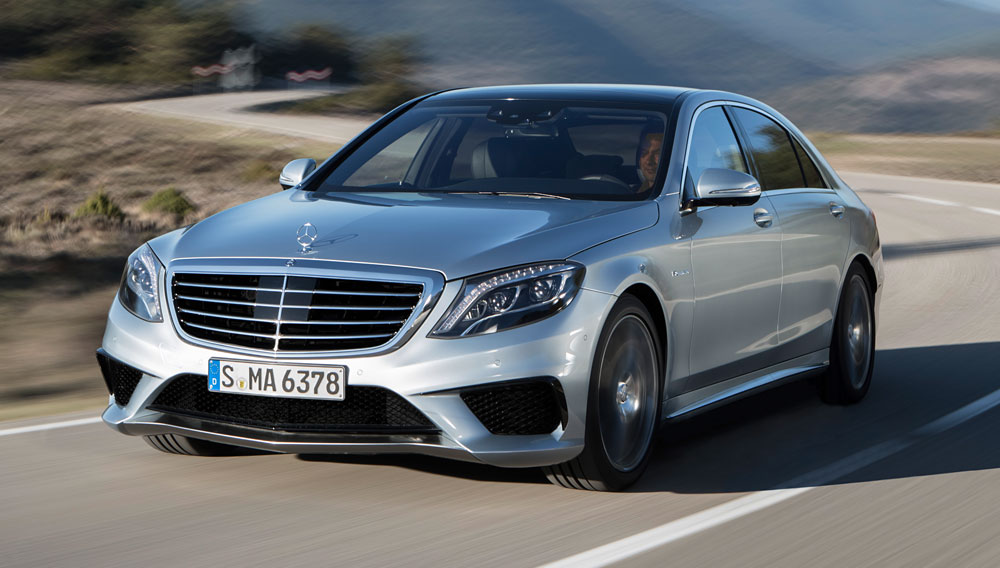 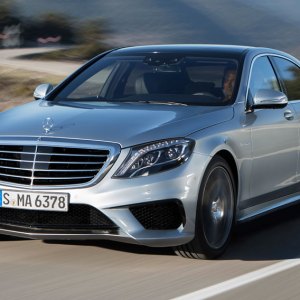 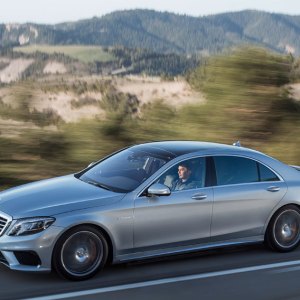 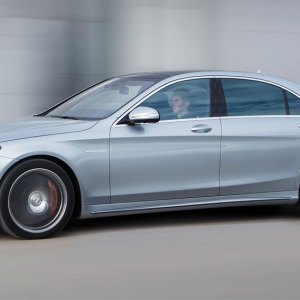 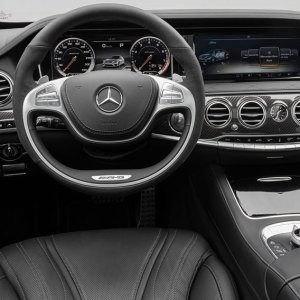 Mercedes-Benz had barely taken the wraps off its new S-Class before it also announced the high-performance AMG version of the flagship sedan. Usually, a manufacturer will introduce a new model and then either six months or a year later add variants, to keep interest high on the entire product range.

The design of the new S-Class is an evolution of the current car, with a larger, more upright grille, flowing lines, and a shorter rear deck, which give the car a more athletic look. The AMG version is distinguished by its deep chin spoiler and large lower intakes. All S-Class models have new LED lighting that includes 56 separate elements in the front lamps.

The cabin has an all-new design with a sweeping dash that features two side-by-side 12.3-inch high-resolution screens. The left unit, ahead of the steering wheel, can be configured to display analog-look readouts, while the screen to the right shows navigation, entertainment, climate-control, and vehicle-systems information.

Among the new features offered on the S63 AMG are carbon-ceramic brakes, a lightweight lithium-ion battery that replaces the standard lead-acid one, and continuous damping control on the Airmatic airbag suspension. Pricing and fuel economy on the new S-Class lineup are expected when the vehicle is formally introduced this month at the Frankfurt Motor Show. (www.mbusa.com)