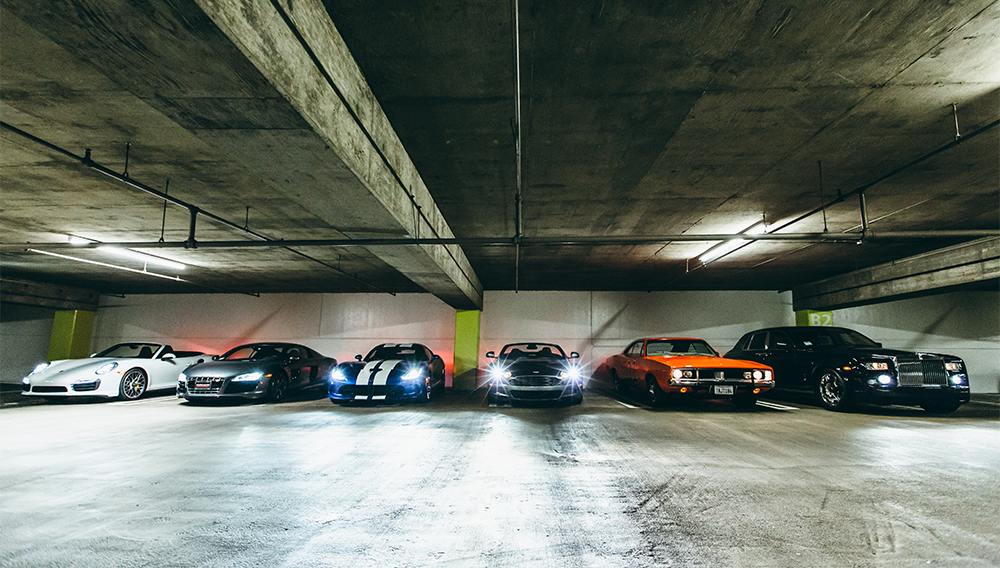 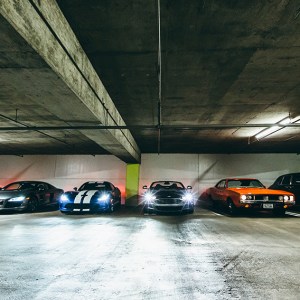 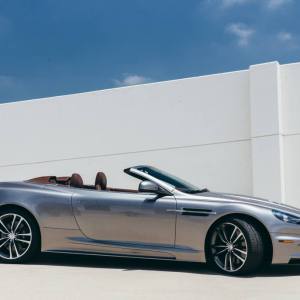 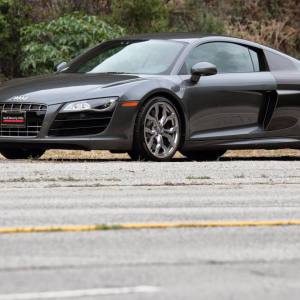 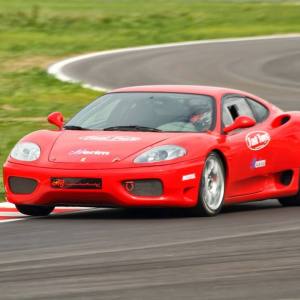 The Fast Toys Club, a new members-only automotive program based in Southern California, grants its clients access to a fleet of luxury vehicles and racecars that includes models from Audi, Rolls-Royce, and Mercedes-Benz, along with track time and VIP access to the year’s biggest auto shows and races.

Launched in June, the club offers individuals two membership tiers: gold ($8,000 for three months) and platinum ($13,500 for three months). Both membership levels grant 100 days of vehicle usage for up to 7,000 miles a year; the platinum tier further grants access to the club’s most exclusive cars, including a Lamborghini Huracán, an Aston Martin DBS Volante, a Porsche 911 Turbo S, and a Ferrari California T. Vehicles are delivered fully fueled, and members can request the services of a chauffeur if they would rather experience their chosen car from the backseat.

Each month, the Fast Toys Club holds track days at some of California’s top racecourses—including Willow Springs, Sonoma Raceway, and Laguna Seca—where members will have the chance to pilot one of the club’s three racecars: a Pescarolo 02 Le Mans prototype, a Ferrari 360 Challenge, and a Ford Mustang Boss 302S. The club also allows members to share vehicles they own in exchange for credit towards their dues and even for cash payments based on the cars’ usage. (www.fasttoysclub.com)