The last 12 months have been especially memorable for the automotive industry. Leading luxury marques have released their latest and, in many cases, greatest vehicles, while the collector set had reason to celebrate with countless classics made available at auction. To commemorate all of the above, here’s a roundup of some of our favorite car-themed slideshows that appeared on RobbReport.com in 2017.

The 700 Club: A Collection of Current Cars with More than 700 hp

Rugged and refined, each intrepid transport is made to access some of the remotest points on the map.

Classic cars may be the main focus at Monterey Car week, but it’s also where marques show some of their newest, sexiest concept vehicles. 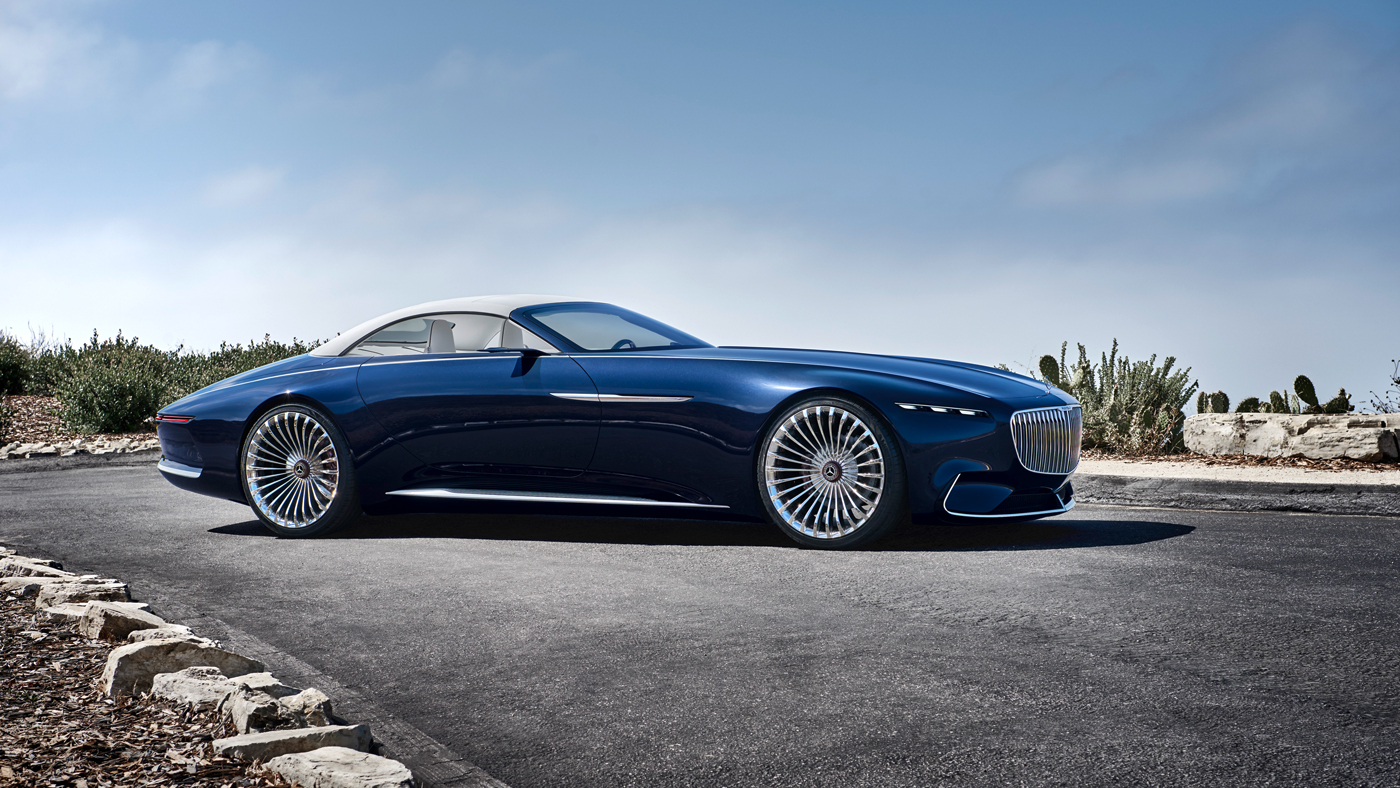 A fearsome lineup of collectible cars will cross the block in January.

Robb Report’s SUV of the Year: The Rocky Road to Perfection

5 Quintessential Gifts for the Car Connoisseur

From a one-of-a kind Rolls-Royce Phantom VIII to a fabulous flying car, these packages present the apex of automobiles.

The 2018 Robb Report Car of the Year Preview

These acclaimed automobiles recently competed for our top honor, while a portion of the event’s proceeds went to Napa and Sonoma relief efforts. 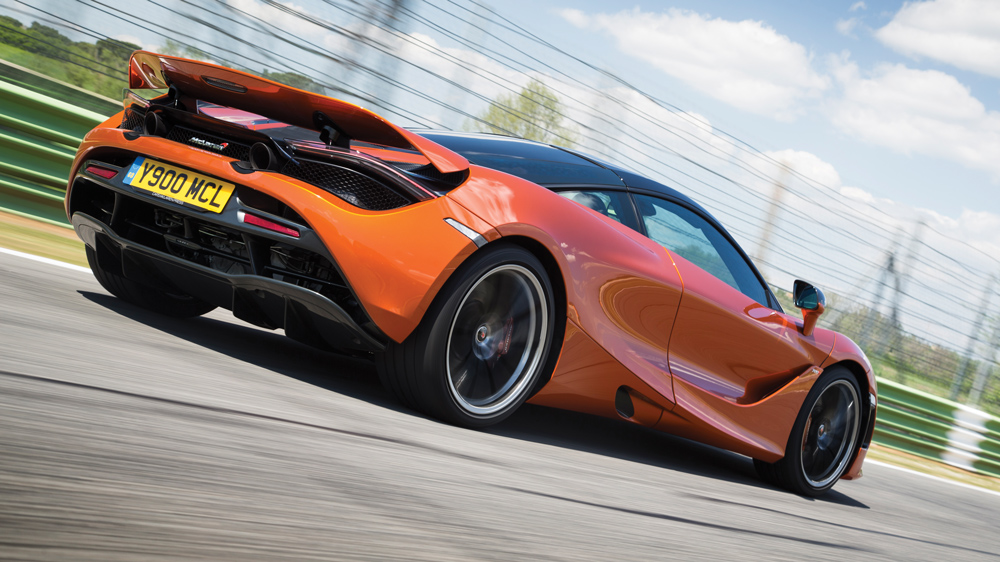 The 10 Most Important Rolls-Royce Cars Ever Constructed

Robb Report couldn’t think of anyone better to ask than Rolls-Royce’s head designer—so we did.

Jaguar and Bentley are among the marques charging ahead on all-electric cars and concepts.