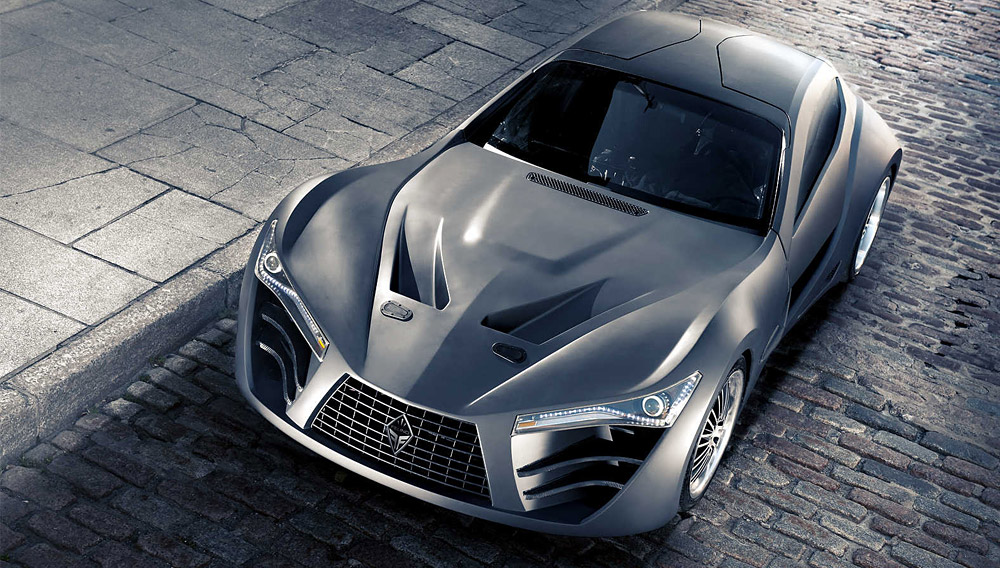 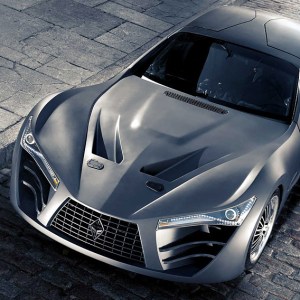 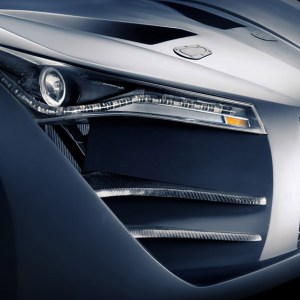 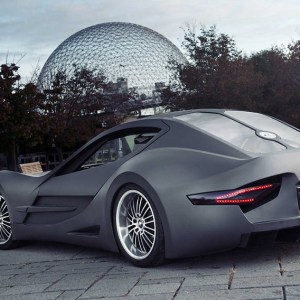 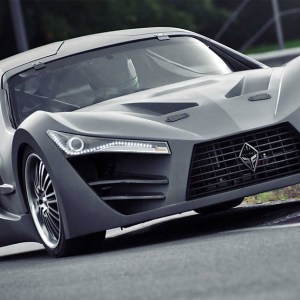 One does not often mention Canada and supercars in the same breath, but Felino, a new high-performance carmaker based in Montreal, hopes to change that with its first production model, the Felino cB7. Founded by the former Canadian racecar driver Antoine Bessette, Felino has spent more than four years researching and developing the cB7. The latest prototype was shown at the Montreal International Auto Show in January, and the company plans to begin limited production of the supercar next year.

The cB7 is crafted almost entirely from composite and carbon-fiber materials wrapped around a tubular frame, which enables its low 2,200-pound weight (depending on options). The car is powered by a General Motors–sourced engine available in V-4, V-6, and V-8 configurations, with the V-8 version able to produce 525 hp and 489 ft lbs of torque. The car comes standard with a 6-speed manual transmission, though an optional sequential gearbox is available for those who crave a more authentic racecar driving experience. Top speed and acceleration numbers have yet to be released; Felino expects to complete final testing this summer.

While the cB7 is clearly designed for the track, as evidenced by the cabin’s standard molded-carbon-fiber Formula 1 racing seat equipped with a six-point harness, Felino still hopes to make the final version of the car street legal. An official price has not been determined, though the company is committed to keeping the price below $100,000. Felino plans to build two more prototypes before the car enters production, so expect to see some changes as the car continues to evolve between now and its release in 2015. (www.felinocars.com)