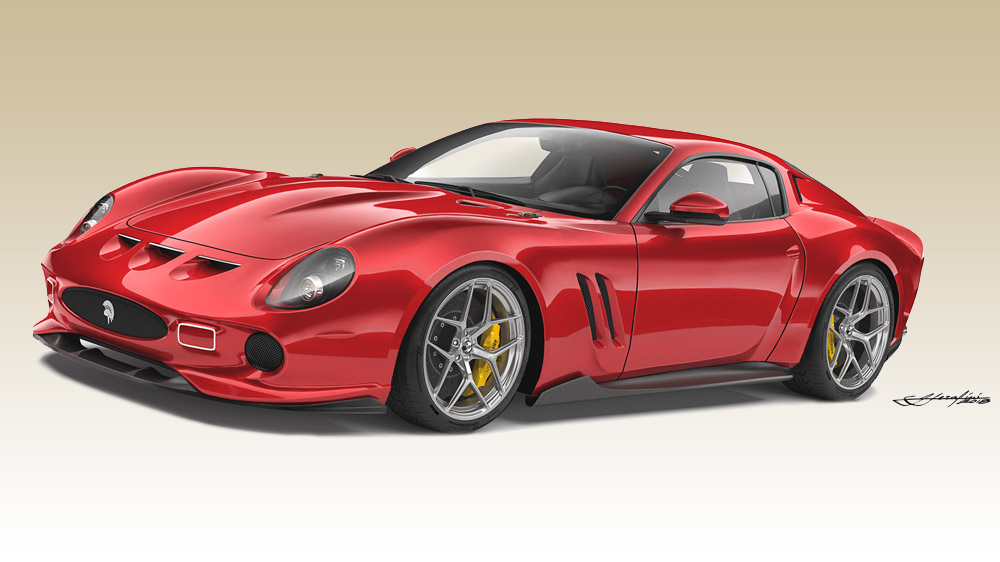 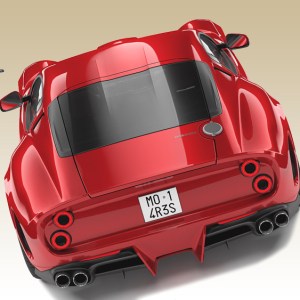 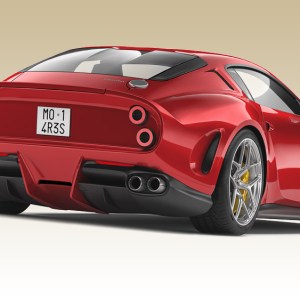 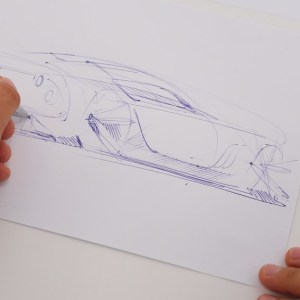 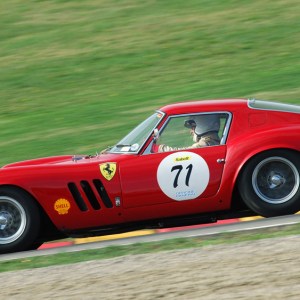 The world’s most valuable car—the Ferrari 250 GTO—is set to be reborn, as Robb Report can exclusively reveal.

If approved, Ares plans to offer the as-yet-unnamed new model to other clients. Fewer than 10 are likely to be made with a price under €1 million (approximately $1.16 million), including the Ferrari F12 or 812 Superfast donor car, which provides the new GTO with its chassis and 789 hp, V-12 power train.

The move is certain to be controversial. The 250 GTO has a stellar racing record as well as a heart-stopping design, and some Ferrari aficionados will decry any attempt to “copy” it, especially by anyone other than the factory.

Last month, Ferrari revealed the first in its own Icona series of limited-run models inspired by its back catalogue. The Monza SP1 and SP2 pay tribute to its open-racing barchettas of the same name from the 1950s, and like Ares’s GTO tribute, they will be based on the modern 812 Superfast. Despite being for track use only, Ferrari plans to sell 499 Monzas at a price in excess of €1 million (approximately $1.16 million).

The supercar will run with 789 horses.  Rendering: Courtesy of Ares Design.

More Icona models will follow, possibly including Ferrari’s own tribute to the 250 GTO, hinted at by Ferrari’s late CEO Sergio Marchionne earlier this year. Icona series cars are expected to account for up to 5 percent of Ferrari’s shipments by 2022, but a greater proportion of its turnover and profits, given the Icona models’ higher prices. It may take a dim view of its tiny Modena neighbor, producing its own tributes to the most important historic Ferraris.

“We want to make a small series of these cars,” says Ares CEO Dany Bahar. “We could have the first one on the road in less than 12 months. Before we decide, we want to know what our customers think, what GTO owners think, and what Ferrari aficionados like the readers of Robb Report think.”

“In my view, the 250 GTO is the most iconic car ever produced, and the Holy Grail of motoring. Maybe people will think that some cars don’t need to be redone. We’ll listen.”

Less than 10 examples will likely be made.  Rendering: Courtesy of Ares Design.

Bahar describes these sketches as a “work in progress” but says that the proportions won’t change and that the client is currently refining the details with Ares’s designers. Although the concept’s lines and proportions clearly reference the original, its modern Ferrari engine has more than twice the capacity and power of the 250 GTO’s V-12, meaning the body needs to provide more cooling and more downforce at high speeds.

“It’s a modern reinterpretation, not a copy,” Bahar says. “It’s a showcase for what our designers can do. If you’re going to take on a car like the 250 GTO, you need to have good hands and big balls, because every line will be criticized. But I think the proportions of this car are perfect.”

Just 36 original 250 GTOs were made between 1962 and 1964. Earlier this year, WeatherTech CEO David MacNeil was reported to have paid $70 million for one, making it the most expensive car ever sold. Another smashed the world-record price for a car sold at auction at the RM Sotheby’s sale in Monterey in August when the hammer came down at $48.4 million. The previous record was set by another GTO at $38.1 million in August 2014.

Read our exclusive interview with Ares founder Dany Bahar—and take a look around his spectacular workshop—in the October issue of Robb Report, on newsstands on October 2nd.