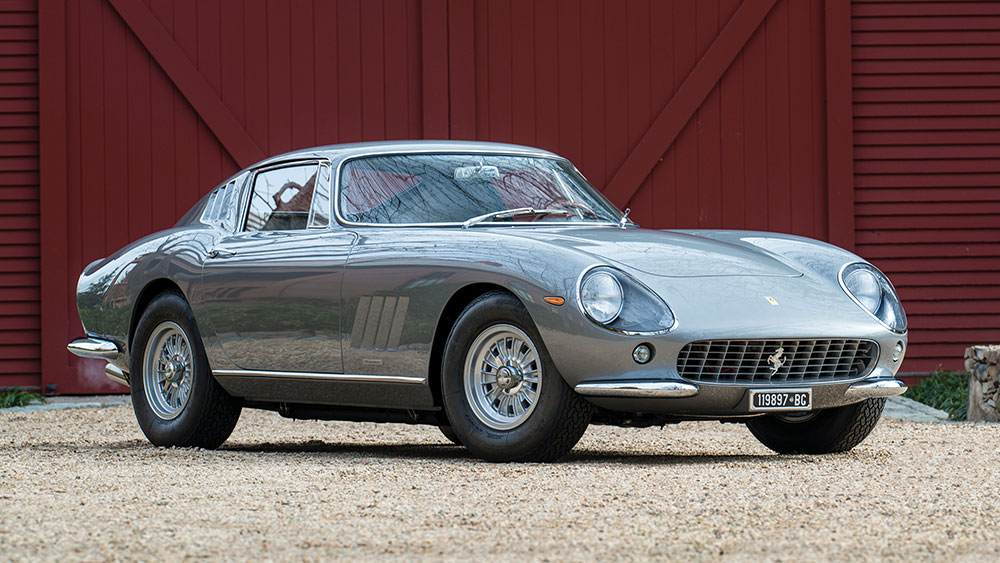 Over the two days of RM Sotheby’s Amelia Island auctions at the Ritz-Carlton Hotel in Florida, more than 140 automobiles crossed the block and an impressive 84 percent of them saw the hammer come down. Some $38 million dollars of stunning sheet metal was sold, and here are the top 10 lots with the highest selling price.

The real high-end action happened during the Saturday session, which saw a 1965 Ferrari 275 GTB go for $2,205,000. The award-winning, matching-numbers engine and car has been beautifully restored by Motion Products, which takes it back to factory-correct colors and materials. Shortly after that refresh, the 275 won a Platinum Award at the Palm Beach Cavallino Classic and has since been submitted for Ferrari Classiche certification. 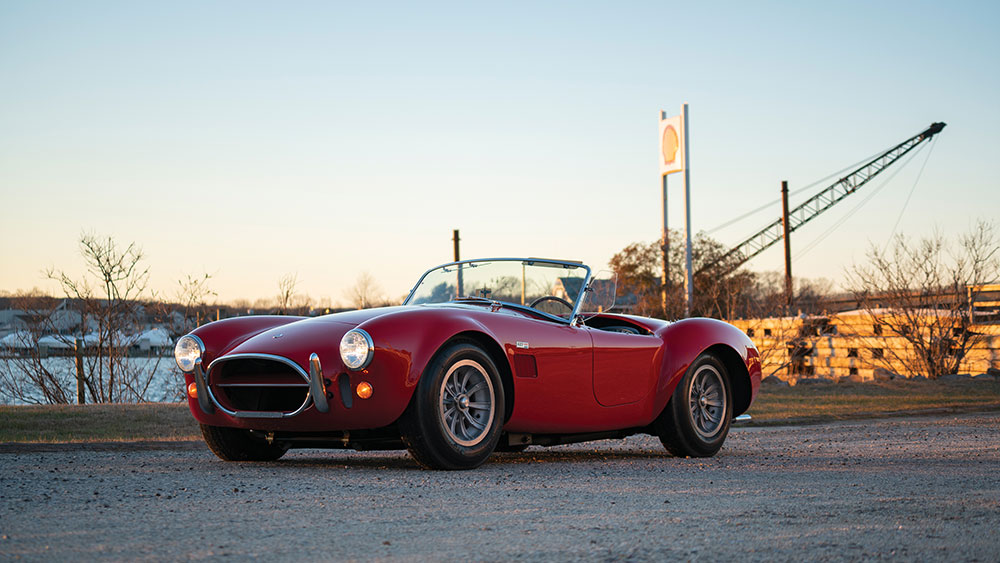 In second place, a 1966 Shelby 427 Cobra with 1,900 original miles became the most valuable noncompetition spec 427 ever auctioned off, at $1,792,500. That was the second-to-last Cobra ever produced. Third was a 1930 Duesenberg Model J LeBaron Dual Cowl Phaeton, which fetched $1,650,000, and the fourth wasn’t sold during the auction action, but just slightly after it closed on Friday night: a 2010 Bugatti Veyron 16.3 Sang Noir. One of 12 Sang Noir editions, and the only to boast a red interior, this Veyron has less than 3,500 miles and a brand-new gearbox after it was found to be faulty and swapped at the factory about 500 miles ago. It sold for $1,500,000. 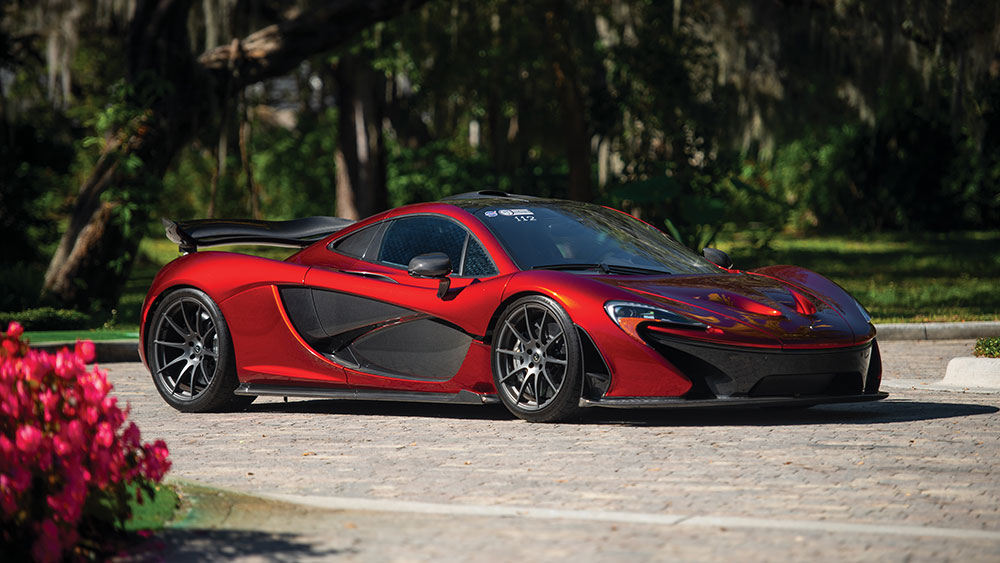 A 2015 McLaren P1 went for $1,490,000. That very P1, finished in the $10,850-option of Volcano Red, has seen two owners from new and has driven less than 750 miles, though it’s recorded as doing one mile very fast. Absurdly fast. It was timed at 205.296 mph in the standing mile at the John F. Kennedy Space Center, and continued on to hit 214 at 1.25 miles before the runway ended. That’s believed to be the fastest standing sprint for an unmodified production car. 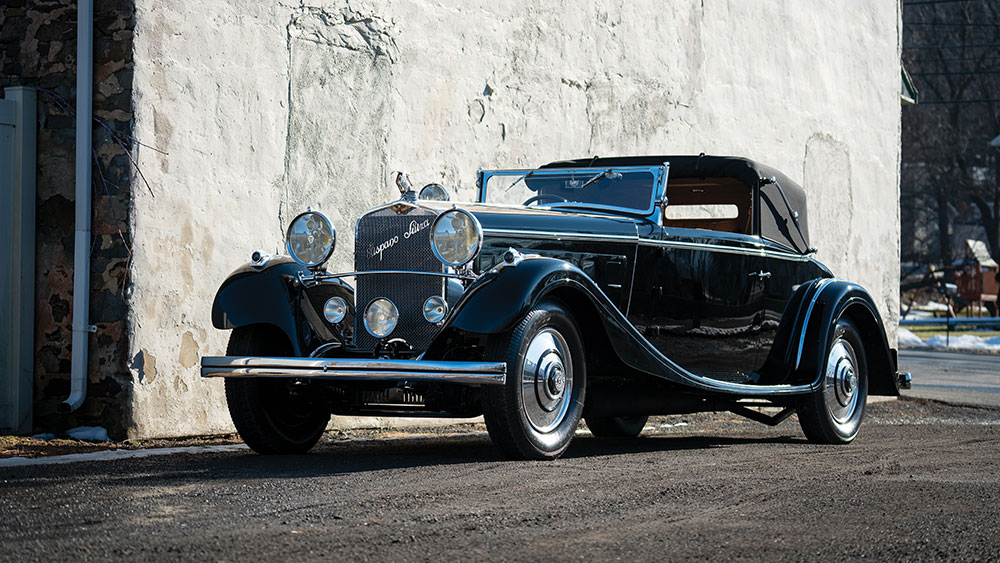