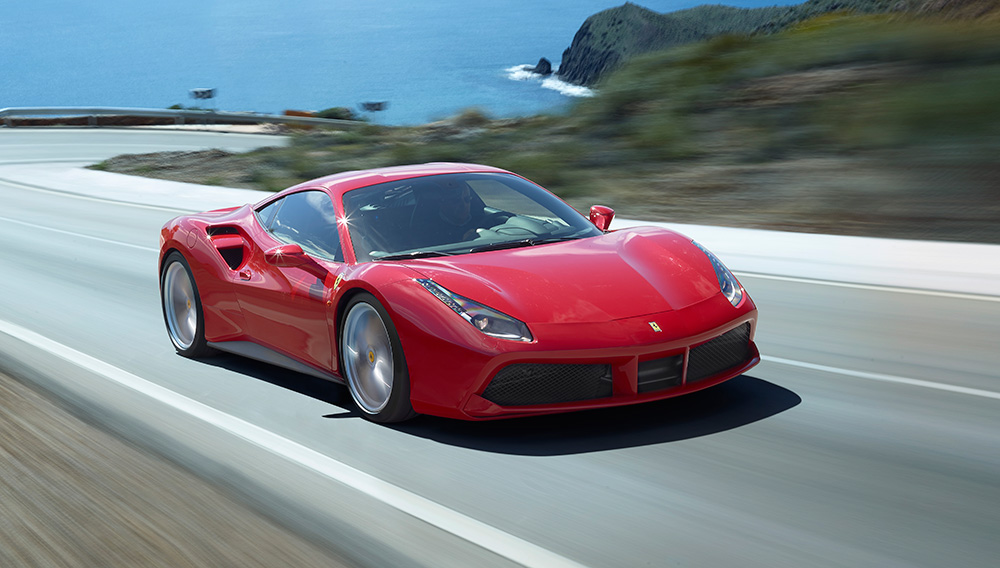 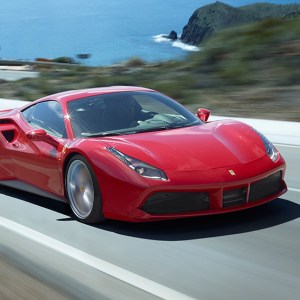 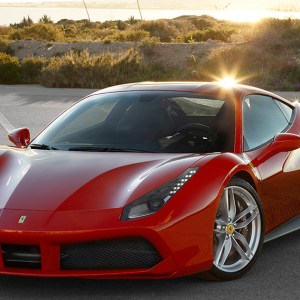 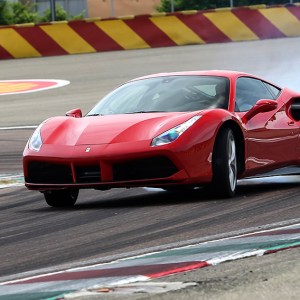 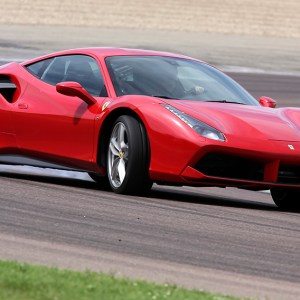 When Ferrari debuted the Ferrari California T last year, it marked the first time since the late 1980s that the company had produced a turbocharged road car. Ferrari’s latest offering, the 488 GTB, is the second. Powered by a new twin-turbocharged engine, the 488 GTB is a worthy replacement for the 458 series.

According to Ferrari, 85 percent of the car is new, with only the roof remaining unchanged from the 458 series. The new body reflects an emphasis on aerodynamic efficiency, which produces slightly less drag and increases downforce by 50 percent. The so-called aero pillar, which dominates the 488 GTB’s front end, is augmented by a double spoiler that has been adopted and adapted from automaker’s Formula 1 cars. The spoiler’s upper element directs air to the radiators, while the lower one works in concert with the under-tray to generate downforce.

The 488 GTB’s engine uses direct fuel injection—in addition to turbochargers and intercoolers—to generate 661 hp and 561 ft lbs of torque. Compared to the 458 Speciale’s larger, normally aspirated 4.5-liter V-8, these figures represent a 16 percent increase in horsepower and a 41 percent jump in torque. A generous torque curve also means that throttle response is instantaneous.