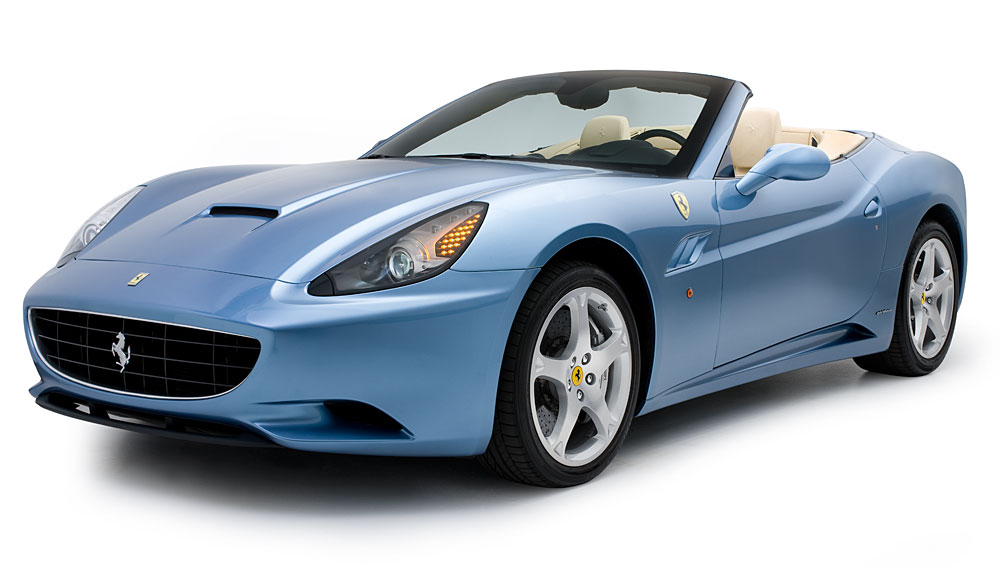 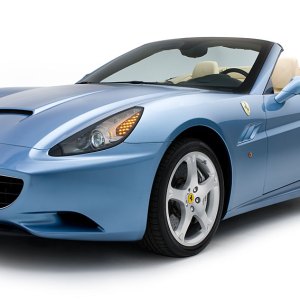 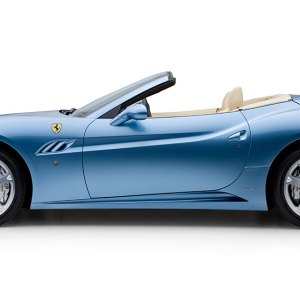 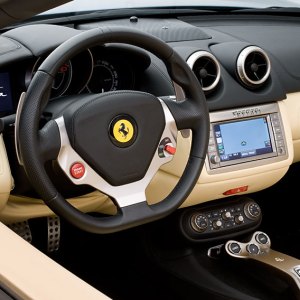 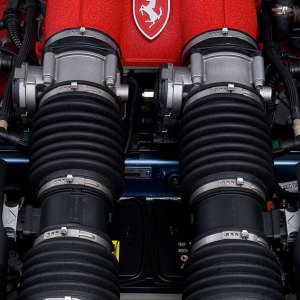 Like its original incarnation, the GT 250 California of the late 1950s—a convertible that was better than most of its contemporaries—the new Ferrari California is a front-engine vehicle designed as a daily driver. But the car can be threatening if teased. It has a top speed of 193 mph and can accelerate from 0 to 60 mph in less than four seconds. In fact, because of its 7-speed, dual-clutch transmission, the California is quicker than the lighter, more powerful—albeit, retired—F430. Ferrari has priced the California at nearly $200,000 and expects to produce 5,000 examples over the next two years. Though hardly a mass-market vehicle, the new California will be far less exclusive than the original: From 1957 through 1963, Ferrari built only 106 examples of the GT 250 California. Pros: California dreaming and la dolce vita rolled into one exquisite car. Cons: Even a Nissan GT-R has more horsepower.