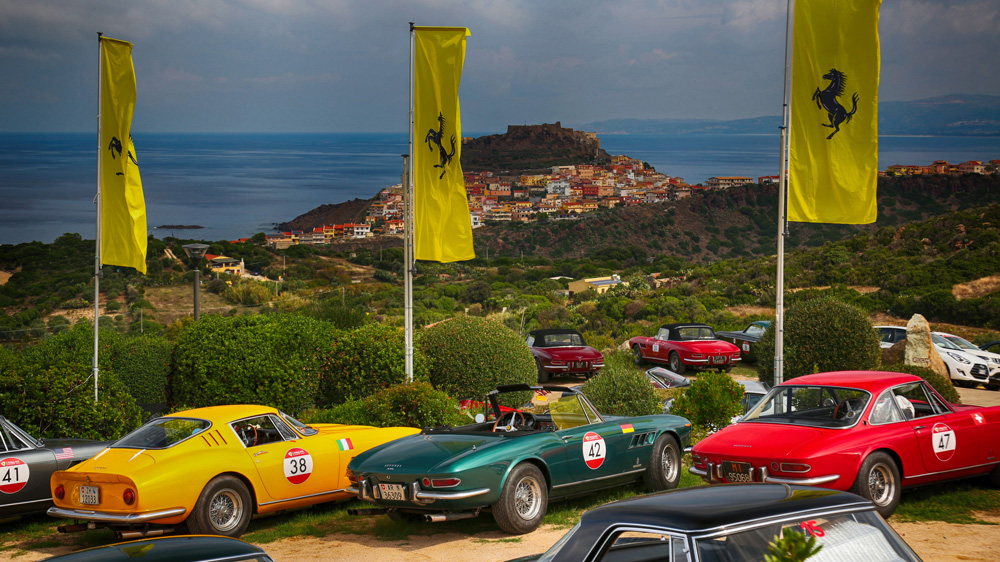 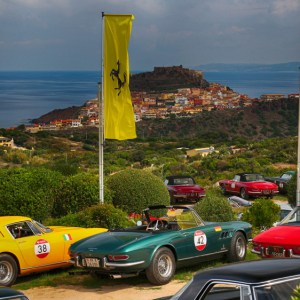 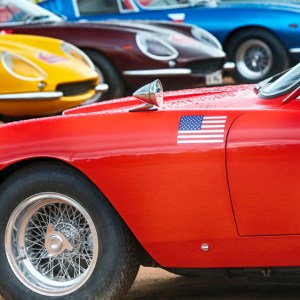 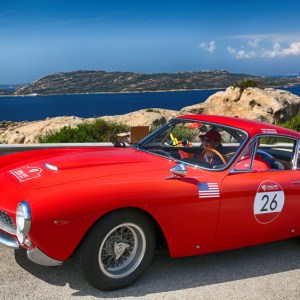 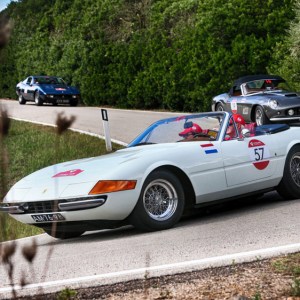 Ferrari owners need little excuse to get together to show off and talk endlessly about their beloved babies. But when one of those meet-ups is held on picturesque Sardinia, Italy, and the attendees are some of the most passionate Ferrari collectors from around the world—20 different countries, to be precise—you have a truly unforgettable prancing pony promenade on your hands.

The Ferrari 2018 Cavalcade Classiche, the sophomore outing of this new annual event, was held from September 18 to 22 and saw more than 70 classic Ferraris wind their way around the northern part of the island before ending their journey in Maddalena. The inaugural event was held last year as part of Ferrari’s worldwide 70th anniversary festivities, and took place on the mainland, where drivers rallied through Tuscany before finishing up the trip at Ferrari’s home in Maranello. Whether due to positive driver feedback or brand coverage, the event has evolved from a celebratory one-off into a yearly event.

The 2018 drive was more than 500 miles in total and featured more than 70 vehicles, including an example of the ridiculously collectible 250 GT California SWB, one of which sold for about $18.5 million at a 2015 Artcurial auction—while another brought in $17.16 million at Gooding & Company’s Amelia Island Auction in 2016. The field of Ferrari’s also included a 500 TRC, a 750 Monza, a 340 America, and a 250 Europa. The group started from Valle dell’Erica and traveled to various locales like the coastal town of Alghero on the opposite side of the island, the seaside resort town of Porto Cervo, and even a jaunt to the island of Caprera, located offshore from the northern end of Sardinia, to name a few.

After all of the touring was over, the cars found their way to La Maddalena, where they paraded through the streets to an official presentation area where the public could view the cars—giving enthusiasts in the public who may not have a Ferrari of their own the chance to get up close and personal with the graceful beasts.