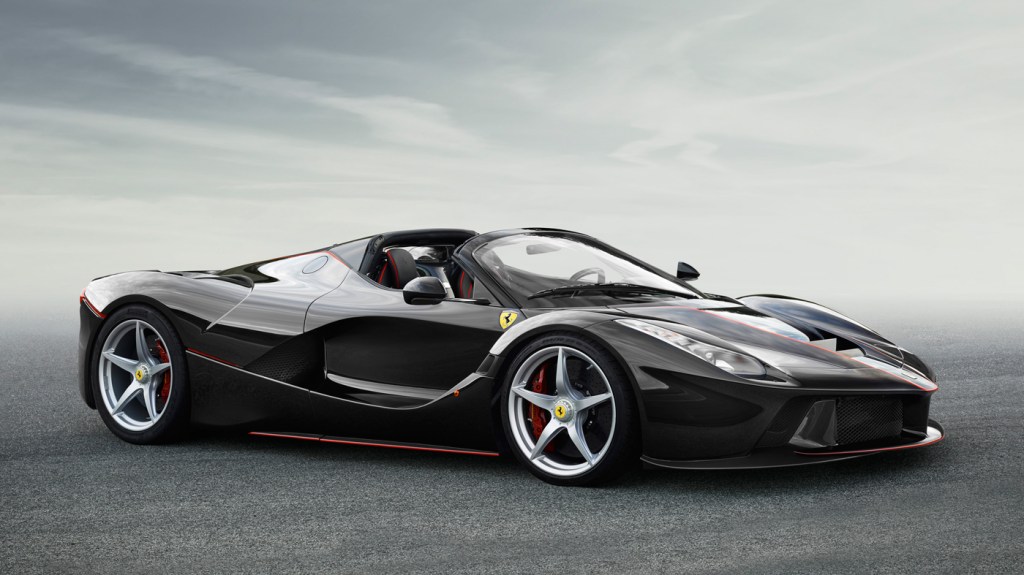 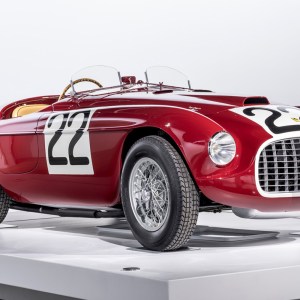 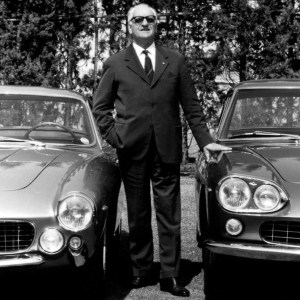 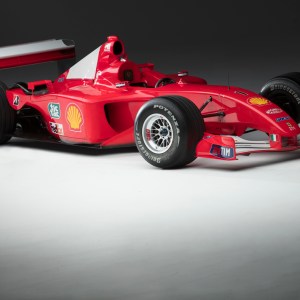 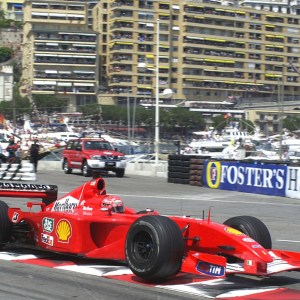 Fresh from soaking up the love at the 2017 Pebble Beach Concours d’Elegance, Ferrari brings its globe-spanning 70th anniversary celebration to a climax on the east coast of the United States. On October 7 and 8, fans of the Italian marque will gaze upon priceless prancing horses arrayed in select spots in Manhattan. Regardless of how you write your personal list of the top 10 Ferraris of all time, several of your picks are bound to be part of the show.

Rockefeller Plaza will have the honor of hosting the Ferrari F2001, the racecar that Formula 1 driver Michael Schumacher guided to victory at the 2001 Monaco Grand Prix, weeks before it becomes the first collectible car to be offered at a Sotheby’s art auction. Six other Ferraris—one from each decade—will be on display there as well, in addition to a LaFerrari Aperta.

Racer Fernando Alonso competing in a Ferrari F10 in 2010.  Photo by Rodrigo Garrido/Shutterstock.

Hublot’s flagship store—on 743 Fifth Avenue at 57th street—will spotlight legendary Ferrari racers, then and now, with its Motorsports and Performance exhibit. Available to view will be a 512 BB LM, a 488 GTB, and a Ferrari F10. The latter is a model that Formula 1 driver Fernando Alonso deemed the best car that he had ever driven. The Ferrari showroom—on 410 Park Avenue at 55th Street—will devote its prime real estate to a 250 GT Berlinetta Lusso, a GTC4Lusso, a 365 GTB/4, and an 812 Superfast.

The marque’s Manhattan exhibition will end Sunday night with a Champagne toast in Rockefeller Plaza, followed by a private reception.