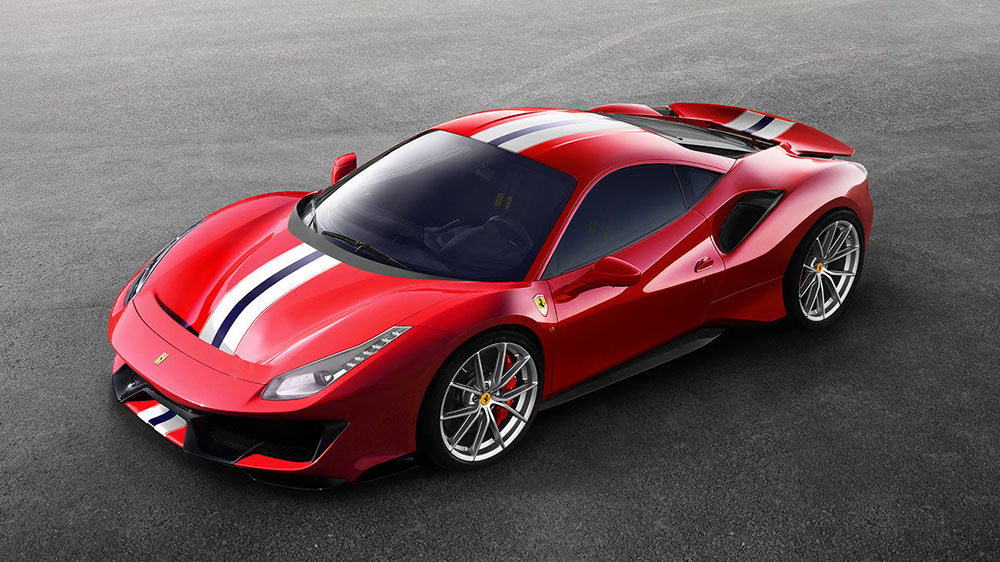 On Wednesday, the Prancing Horse announced that it will make its return to Le Mans after a 50-year absence. The revered automaker is currently at work on a vehicle that will compete in the new top class of the FIA World Endurance Championship starting in 2023.

Ferrari’s press release is light on details, but based on what we know about Le Mans’s new hypercar class, the vehicle will feature a hybrid powertrain, be limited to 670 horsepower (268 of can be produced by its electric motor) and weigh 2,270 pounds. Development of the car is already under way and the automaker said that its name and racing team will be revealed in the near future.

“In over 70 years of racing, on tracks all over the world, we led our closed-wheel cars to victory by exploring cutting-edge technological solutions: innovations that arise from the track and make every road car produced in Maranello extraordinary,” Ferrari president John Elkann said in a statement. “With the new Le Mans Hypercar program, Ferrari once again asserts its sporting commitment and determination to be a protagonist in the major global motorsport events.”

Even better, the new hypercar racer will be available for purchase once it’s finished. In order to be eligible to race, the marque must approve the car for sale and build at least 25 production examples of it.

Despite not having competed in Le Mans’s top class since 1971, Ferrari has a rich history at racing’s most storied competition. The Italian automaker has claimed the top prize nine times, including in six straight races between 1960 and 1965. That streak, the second longest in the competition’s history, was famously snapped by Ford in 1966, a momentous event that is the basis for the 2019 film, Ford v Ferrari. In total, Ferrari has 36 victories across all classes at the 24 Hours of Le Mans.