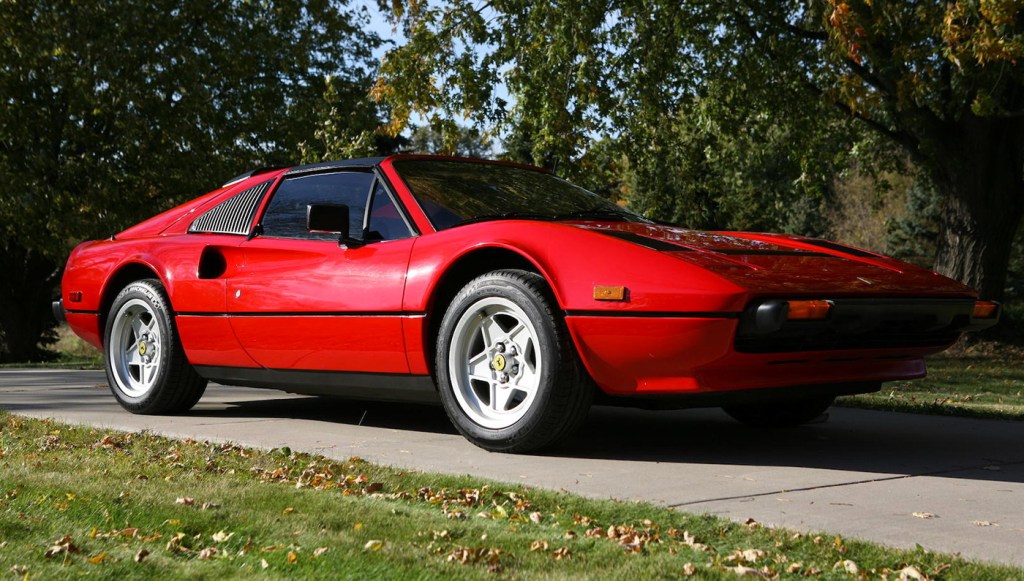 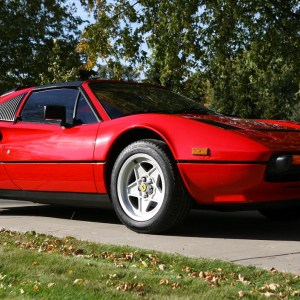 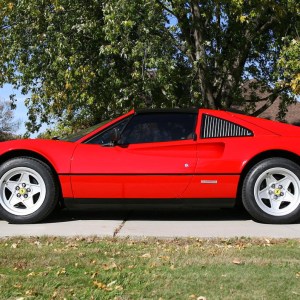 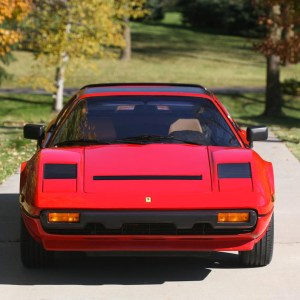 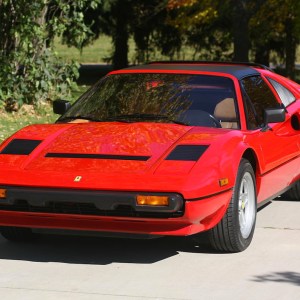 As paradise’s private investigator, actor Tom Selleck’s character Thomas Magnum seemed to attract bikinis and bullets with equal ease in Magnum P.I., the 1980’s hit detective drama based in Hawaii. And as intrinsically dashing as the man, was his machine—a 1984 Ferrari 308 GTS Quattrovalvole that sold during the Bonhams Scottsdale Auction at the Westin Kierland Resort & Spa on January 19.

Ferrari’s 308 GTS model, which premiered at the 1977 Frankfurt Motor Show, was a constant of the television series throughout the program’s nearly eight-year run, although versions of the vehicle varied over time. The high-performance prop ranged from a 1978 edition to a 1980 308 GTSi before the example on the block made its debut. The automotive member of the cast was delivered by Ferrari North America and used during the filming of the 1984 through ’85 season. Believed to have been reserved for light action scenes and close-ups, the car is certified to have been driven by Selleck himself.

Designed by Pininfarina with a body built by Carrozzeria Scaglietti, the targa-styled steed runs with a 240 hp, 2.9-liter V-8 (the model name refers to the engine having four valves per cylinder) with Bosch K-Jetronic injection. The power-train also includes a 5-speed manual transmission. The combination gives the 2,835-lb, mid-engine head-turner a top speed of 152 mph and a rate of acceleration from zero to 60 mph in 6.6 seconds. Making sure Magnum remained comfortable and in control, the Ferrari rides with four-wheel independent suspension, rack-and-pinion steering, and disc brakes.

Sitting on a tube frame, the body of the Quattrovalvole differed slightly in style from its predecessors and featured a re-envisioned radiator grill with rectangular headlights, power mirrors, and a louvered section on the hood for increased venting of radiator exhaust.

After its time in front of the camera came to a close, the star vehicle was returned to Ferrari North America who sold it to Georgia Anne Walsh in California. After she parted with the car in 1989, only one other person has had possession of it. Meticulously maintained, the A-list automobile wears the shade Rossa Corsa on its exterior while the interior shows off an authentic tan—fitting for an example that has spent time in beach-bordered states.

Complete with all written authentication, service receipts (since 1986), original tools, and a total of less than 36,000 miles on its driving history, the popular Prancing Horse paraded away at a cost of $181,500. (bonhams.com)