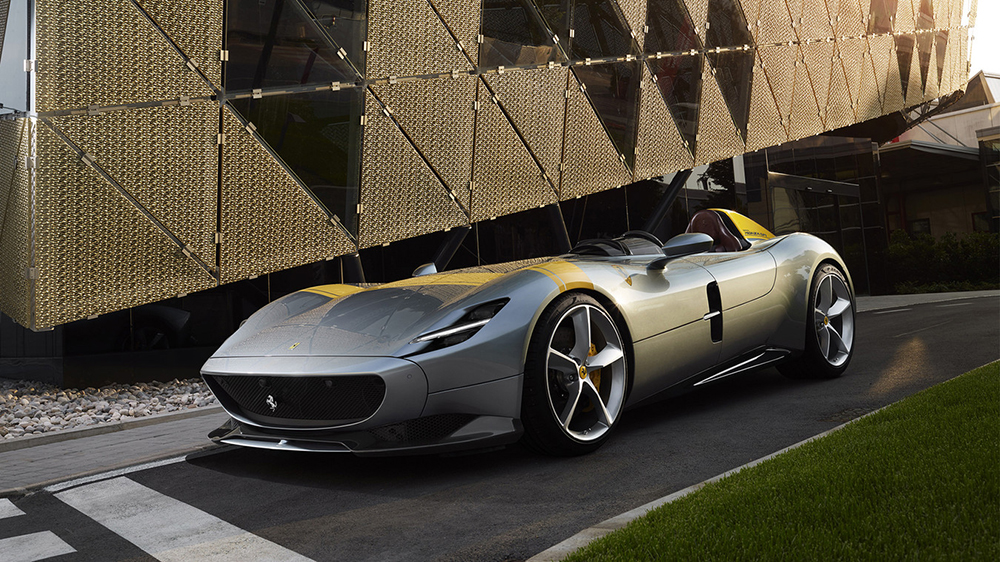 Gearheads have been arguing about the most beautiful car since the automobile was first invented. Now they may finally have their answer.

After analyzing nearly 200 performance vehicles, Carwow has named the 2019 Ferrari Monza SP1 the world’s most beautiful car. The determination was reached not through “expert” voting or other subjective criteria for that matter. Rather, the British car-selling platform applied the Golden Ratio to the vehicle’s design, which found the Italian marque’s retro futuristic speedster came closest to achieving the “perfect proportions.”

Dating back more than 2,500 years, the Golden Ratio is a mathematical equation used to determine ideal proportions. Artists and designers as far back as Michelangelo have used the ratio to fine tune their work and make it more aesthetically pleasing.

For the car website’s study, 14 points were mapped onto the front view of each car—including aspects like the headlights, windshield and side-view mirrors—measured the distance between each point and then fed those numbers into a computer. When all the results had been tabulated, it was Ferrari’s torpedo-like sports car that most closely followed the proportions of the Golden Ratio, with an alignment of 61.75 percent.

It’s easy to see why the computers were so swayed by the Monza SP1. Combining elements of the 750 Monza, 250 Testarosa and 166 MM, the limited-edition speedster is the rare vehicle that wouldn’t look out of place in the past or the future. With flowing lines from front to back, it’s clear that the open-top one-seater was designed for two things: going fast and turning heads.