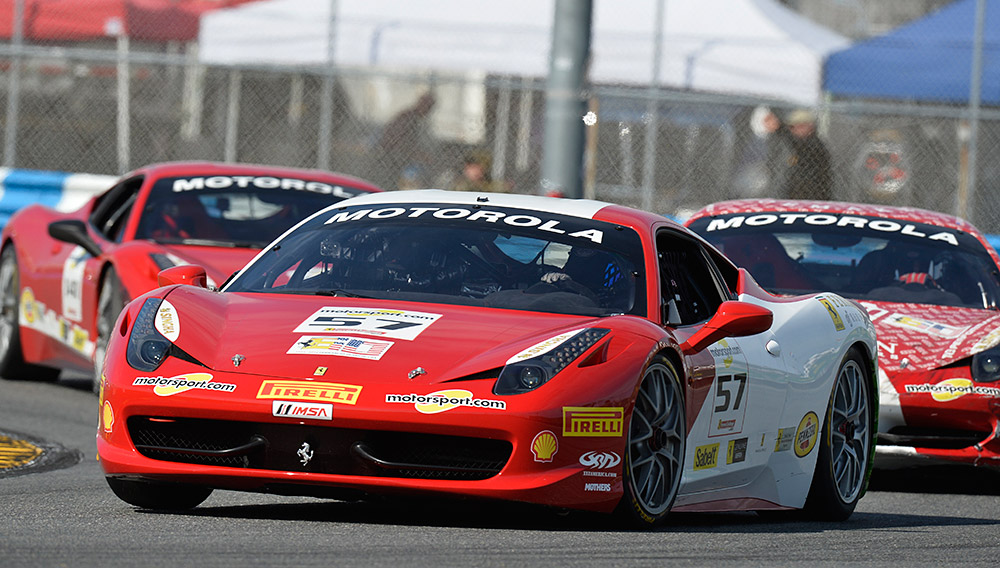 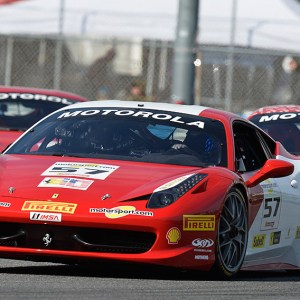 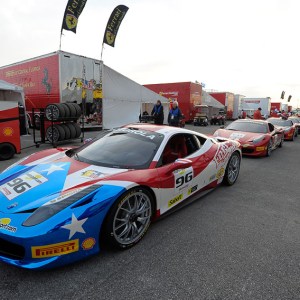 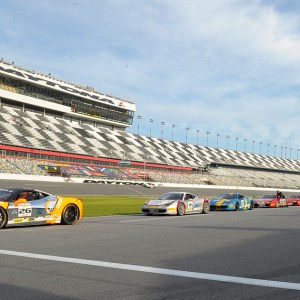 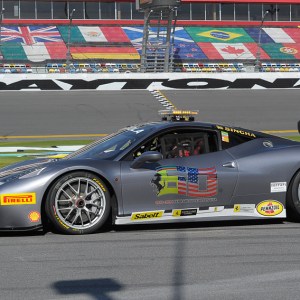 The Ferrari Challenge amateur and semipro racing series started 20 years ago with a group of owners who wanted to experience the full potential of their Ferraris. It has since turned into an annual competitive racing series that takes place at various tracks across North America. The 2014 Ferrari Challenge season began back in January during the Rolex 24 at Daytona, and will travel to eight more cities, including two in Canada and a final stop in Abu Dhabi, from May 16 through early November. Competitors include factory- or dealer-supported teams, hobbyists, and private owners looking to break into professional racing. The top 10 drivers from the 2013 season were invited to compete in the grand finale at the legendary Mugello Circuit in Tuscany, Italy. All of the competitors are Ferrari owners (to compete, they must purchase a 458 Challenge racecar), and they include several serious collectors. (corseclienti.ferrari.com)