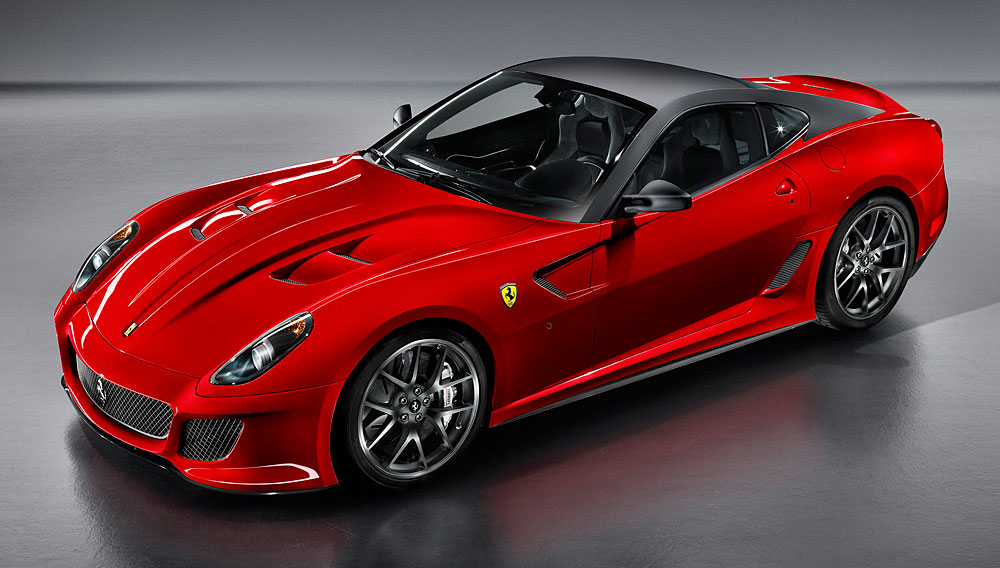 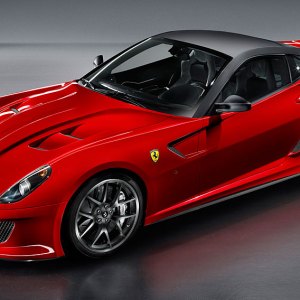 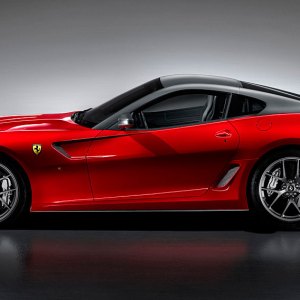 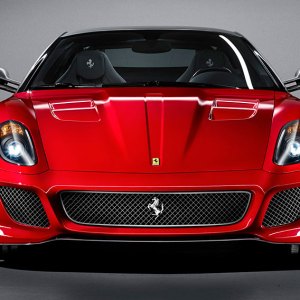 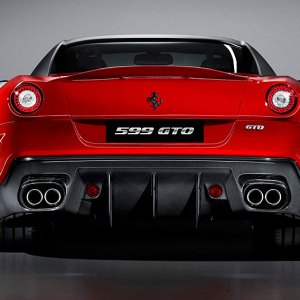 Few monikers in the automotive world carry quite the heft of Ferrari’s GTO. Short for Gran Turismo Omologato, the designation recalls the sensational 250 GTO of 1962 and the 288 GTO from 1984. (Pontiac’s John Z. DeLorean, recognizing the designation’s mystique, hijacked it for his Le Mans-based performance model in 1964.) This year, Ferrari chose the Beijing Motor Show to unveil the latest model to wear this vaunted nameplate (a move that highlights the importance of this emerging automotive market). One mighty step up from the already potent 599 GTB Fiorano, the dramatic 599 GTO arrives as the highest evolution of Ferrari’s most highly evolved model. As were the GTOs before it, this new iteration is every inch a race car for the road.

The GTO’s 6.0-liter V-12 is directly derived from race-tuned engine in the track-only 599XX, with modifications designed to make it suitable (and legal) for road use. Compared with the 599 GTB Fiorano, output rises from 612 horsepower to 661, and torque hops from 448 foot-pounds to 457. The engine meets the 599XX’s Superfast six-speed automated manual transmission, which with the touch of a paddle can execute a gearchange in a scant 60 milliseconds.

The car loses a very significant 430 pounds compared with the 599 GTB Fiorano, thanks largely to the use of thinner-gauge aluminum bodywork and thinner glass. The end result, says Ferrari, is the quickest and fastest road car the company has ever built. The 599 GTO will blast to 62 mph in a mere 3.35 seconds and press on to “well in excess” of 208 mph. It’s also lapped Ferrari’s famous Fiorano test track in a mere 1 minute 24 seconds—0.9 seconds faster than the fearsome Enzo.