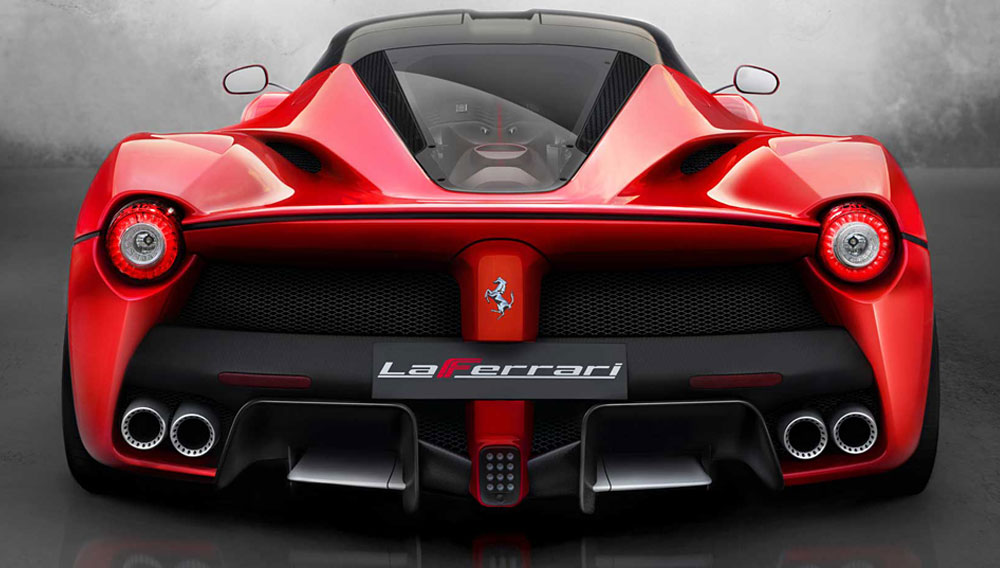 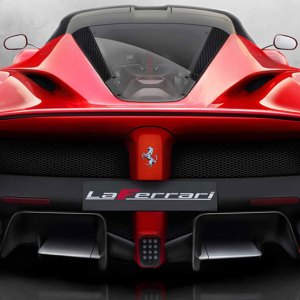 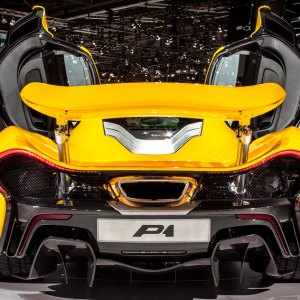 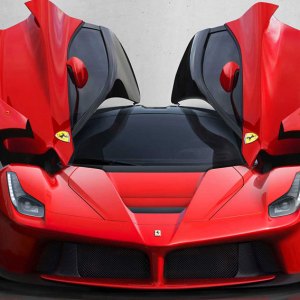 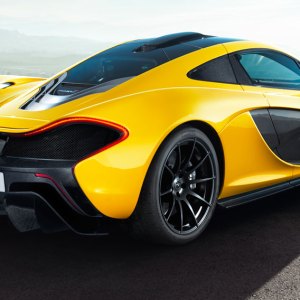 For years, Ferrari and McLaren have battled each other in the rarefied air of Formula 1 racing, but increasingly they have taken that competition to the street, now that the U.K.-based McLaren has begun a serious road-car program. The ultimate expression of this competition came at the Geneva Motor Show, where Ferrari unveiled its replacement for the Enzo, called the LaFerrari, and McLaren brought a production-ready version of its supercar, the P1, which made its concept debut in the fall at Paris. It is going to be quite a dogfight, as both cars possess incredible performance, outrageous styling, and nose-bleedingly high sticker prices.

The sexy LaFerrari boasts 963 hp from a 6.3-liter V-12 engine backed by a kinetic-energy recovery system inspired by the one used in the Italian automaker’s F/1 program. Top speed is said to be over 217 mph, and acceleration from zero to 62 mph takes less than 3 seconds. Only 499 will be built. Ferrari has yet to announce a price, but it is likely that buyers will have the privilege of paying over $1 million to get one.

Equally exotic in its styling, the McLaren P1 supercar also put in an appearance in production trim, showing off its interior for the first time. Like its rival, the P1 is a hybrid; it uses an electric motor and a twin-turbo 3.8-liter V-8 to produce a combined 903 hp. Unlike the Ferrari, the McLaren is a more traditional hybrid that uses a battery to power its auxiliary motor rather than relying on recapturing kinetic energy. The advantage is that this allows the P1 to be driven in pure electric mode for short distances.

It has similar performance specs—a top speed of 217 mph and acceleration from zero to 62 mph in less than 3 seconds. The price is about $1.15 million in the United States. (Ferrari North America, www.ferrariusa.com; McLaren Automotive, www.mclarenautomotive.com)