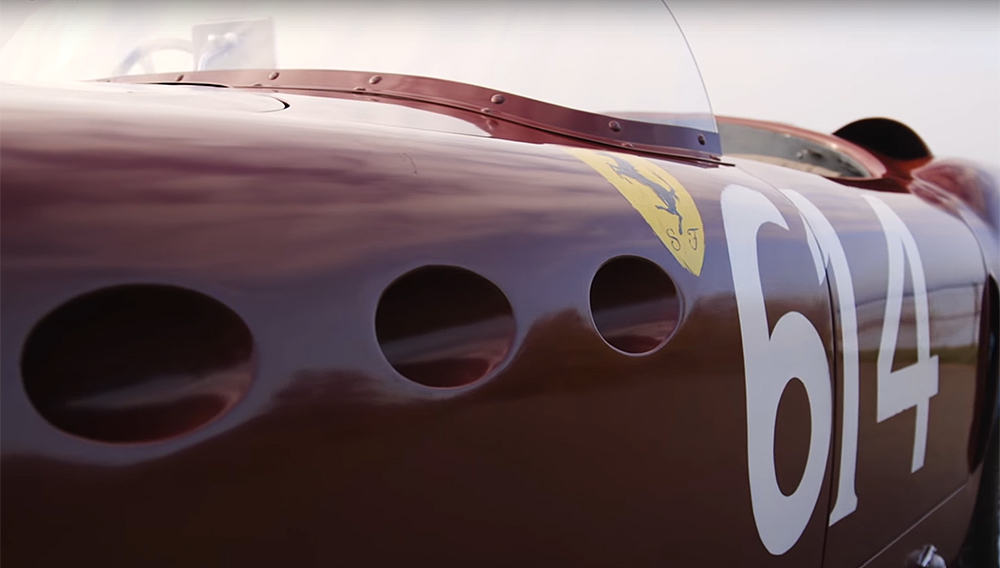 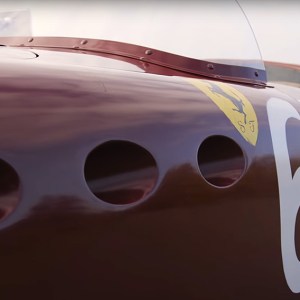 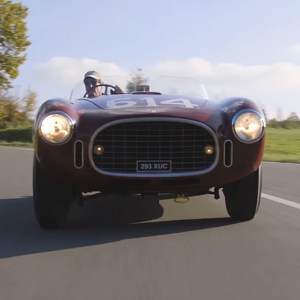 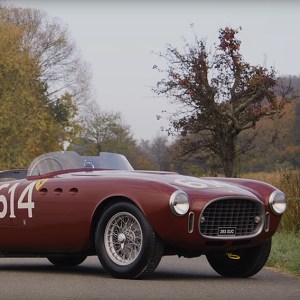 After finding the perfect car to compete in the current version of the Mille Miglia, Italy’s famed motorsports event, Michael Stehle still had one obstacle left—convincing his wife to let him buy it. While skeptical at first, she was sold the moment she heard the resonating purr of the 1952 Ferrari 340 America Spider Vignale’s engine. The lightweight, 280 hp Ferrari was one of the automaker’s most important cars during its time, competing and placing well in races like the 24 Hours of Le Mans, the Targa Florio, and the Mille Miglia—which Stehle was able to drive the car in decades later. As Stehle tells Robb Report partner Petrolicious, the rare and minimally designed racecar is an honor to drive because of its significance in Ferrari’s history. (petrolicious.com)