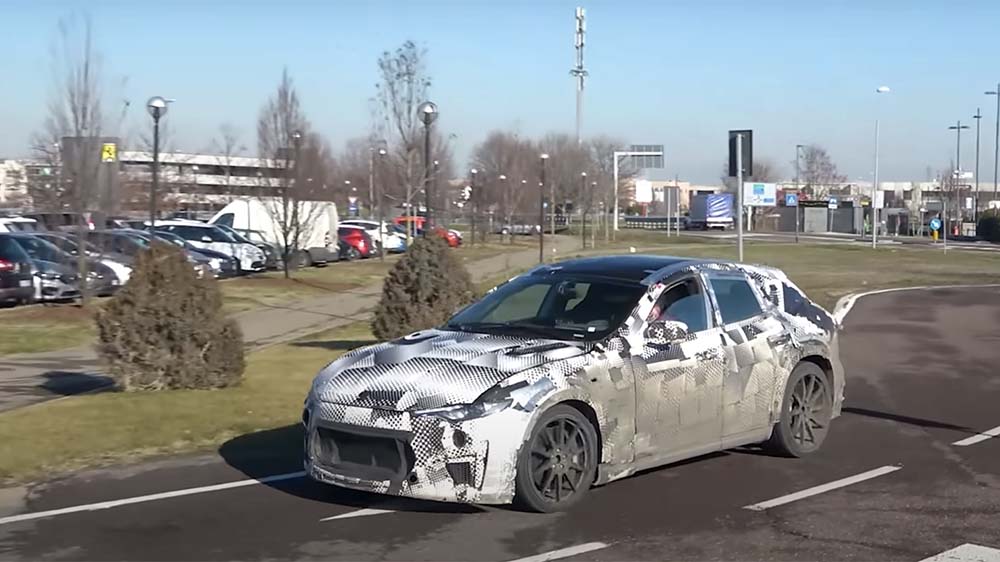 The Ferrari Purosangue is almost here—officially.

The Italian marque confirmed earlier this week that its first SUV will go into production before 2022 is over. You won’t have to wait much longer than that to get behind the wheel of the eagerly anticipated model, either, as deliveries are slated to commence next year.

The new information was an easy-to-miss tidbit in Ferrari’s recently released 2021 sales report. Hidden in plain sight amidst all the celebrating of a double-digit increase in sales and record-setting 11,115 deliveries was a bullet point stating that the automaker will put at least two all-new models into production before the year is out: the Purosangue and the Daytona SP3.

Although it was announced all the way back in 2018, we still know remarkably little about the Purosangue. Its name—which translates to “pure blood” or “thoroughbred” in Italian—is meant to assure the snobbiest of enthusiasts that it is still a Ferrari though and through. Because of this there has been plenty of speculation about what will be under the hood. The expectation, at this point, is that you’ll be able to choose between a naturally aspirated V-12 and a V-6 hybrid power unit (the SUV could also end up being the basis for the brand’s first EV).

We may not know many specifics, but we do know that Ferrari has been hard at work on the vehicle. There are few vehicles that have been the subject of more spy photos and videos over the last year. In the last two weeks alone, popular car YouTuber Varryx has posted three separate videos showing a heavily camouflaged Purosangue out on the streets surrounding Ferrari’s headquarters in Maranello, Italy.

If your tastes run a little more traditional, the Daytona SP3 should be just what you’re looking for. Ferrari has already unveiled the third member of the Icona lineup. The gorgeous sports car is inspired by the racers of the 1960s and will be powered by a natural aspirated V-12 that will pump out 829 hp and 514 ft lbs of torque.

Any way you look at it, the future seems bright for Ferrari lovers.