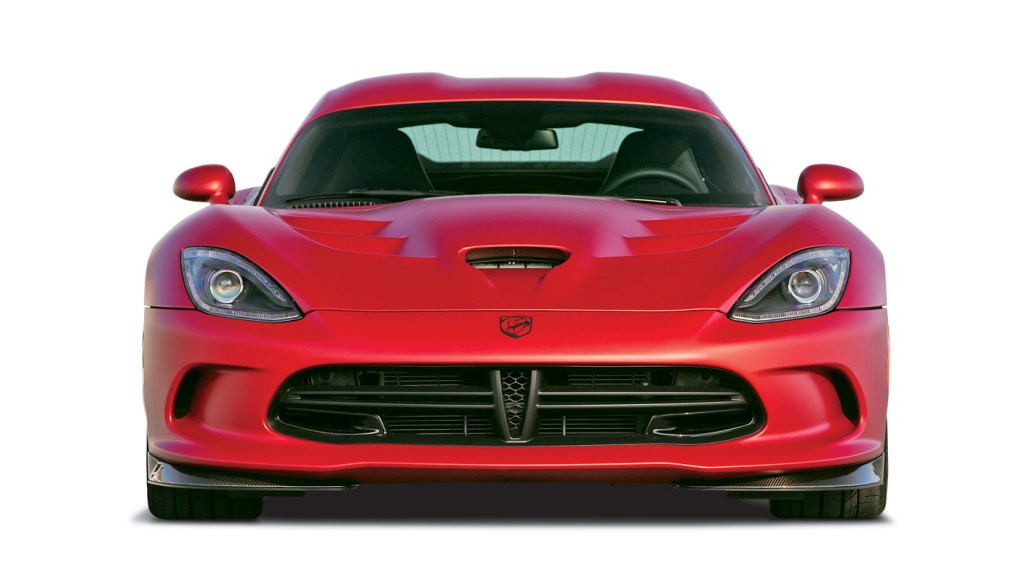 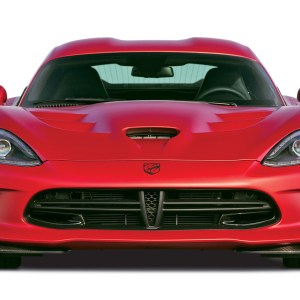 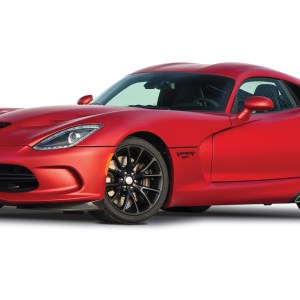 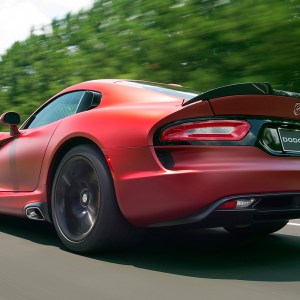 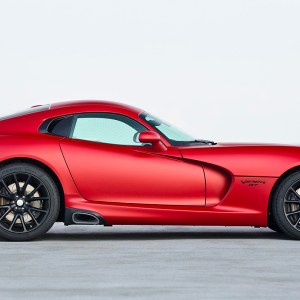 “It’s Lightning McQueen!” a young boy squealed when the Dodge Viper GTC (dodge.com) pulled around the corner and into view. Maybe he was responding to the car’s color: Go Mango, a vibrant red-orange that first appeared on the 1970 Dodge Challenger. It’s one of 32,000 hues now available with the GTC and track-tuned ACR models. Those choices factor into what Dodge says are more than 50 million possible build configurations in its “1 of 1” customization program for the Viper. To underscore that the car is one of a kind, each GTC and ACR comes with a dashboard plaque inscribed with the owner’s name.

With its long-and-low silhouette and 8.4-liter V-10 churning out 645 hp and 600 ft lbs of torque, this fifth-generation Viper is as brassy as its predecessors. The unyielding sport suspension and stiff clutch pedal may make city driving a chore, but on a track—such as the ones at the Bondurant Racing School in Chandler, Ariz., where each new Viper owner receives a complimentary day of training (see “Learning the ABCs of SRTs,” page 54)—the car rockets down the straights and remains stuck to the asphalt as it rounds the corners. The Viper GTC has a starting price of just under $96,000.