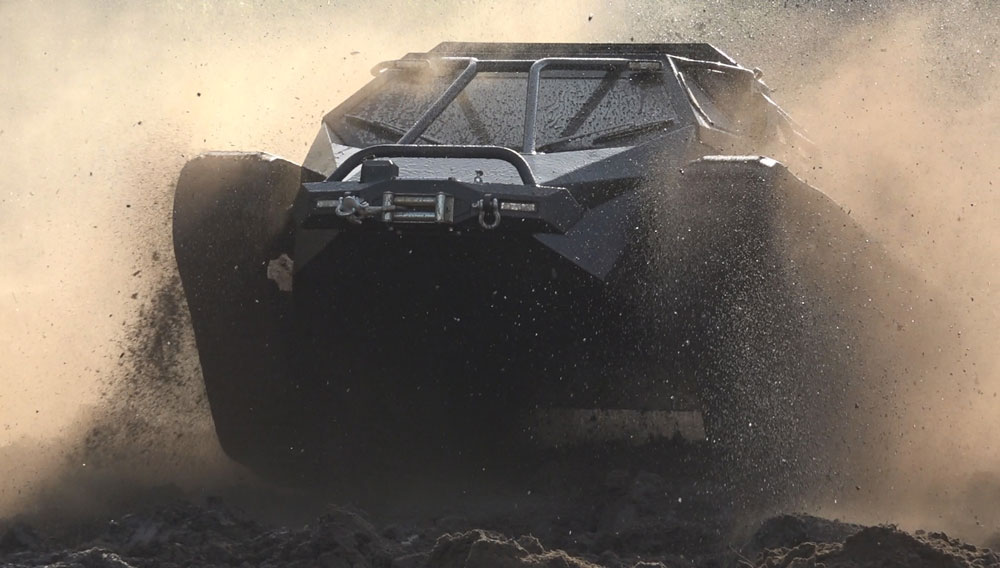 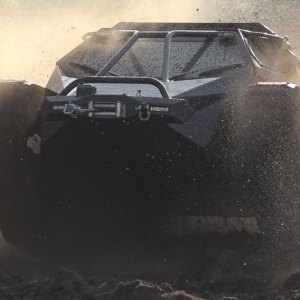 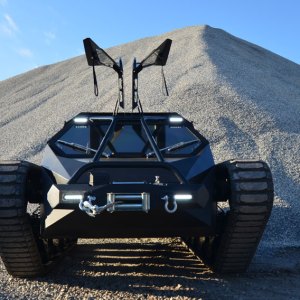 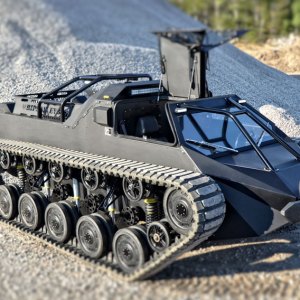 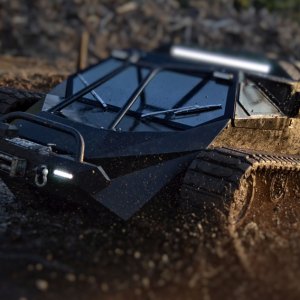 For anyone with superhero aspirations, the Ripsaw EV2 luxury super tank is a good start. Created by the Maine-based brothers Mike and Geoffrey Howe, of Howe and Howe Technologies, the Ripsaw EV2 (Extreme Vehicle 2), is the ultimate conveyance for those who want to conquer the toughest terrain in complete comfort. First developed for the U.S. military, the Ripsaw has been revamped for civilian use (sorry, the big guns are gone) but remains the fastest dual-tracked vehicle ever produced.

Equipped with a 600 hp Duramax turbo-diesel engine and a proprietary clutch system, it is capable of cruising up to 75 mph. The Ripsaw EV2’s speed, maneuverability, and durability are enhanced by its fabrication from aerospace-grade aluminum and high-strength steel. Tackling the talus or barreling through bogs is a breeze thanks to its 13.4 inches of suspension travel, 21.5 inches of ground clearance, and only 2.5 pounds per square inch of track pressure (so it is easy on the lawn). The fully enclosed cockpit is accessed through automatic gullwing doors, de rigueur for dramatic entrances. The air-conditioned interior contains a reflective windshield, two eight-way leather racing seats, a reverse camera, GPS instrumentation, and a DVD player ready to blast Wagner’s Ride of the Valkyries (because what else would you play?) while you are hammering over the hinterland.

Designed for off-road use only, the Ripsaw EV2 does not require a permit to be operated on private property in the United States, but a one-day driving course from the manufacturer is mandatory for owners. After paying a minimum of $295,000, new owners can expect to wait up to six months for the customizable, handcrafted carrier to be delivered. And don’t be surprised if Batman asks to borrow it. (howeandhowe.com)