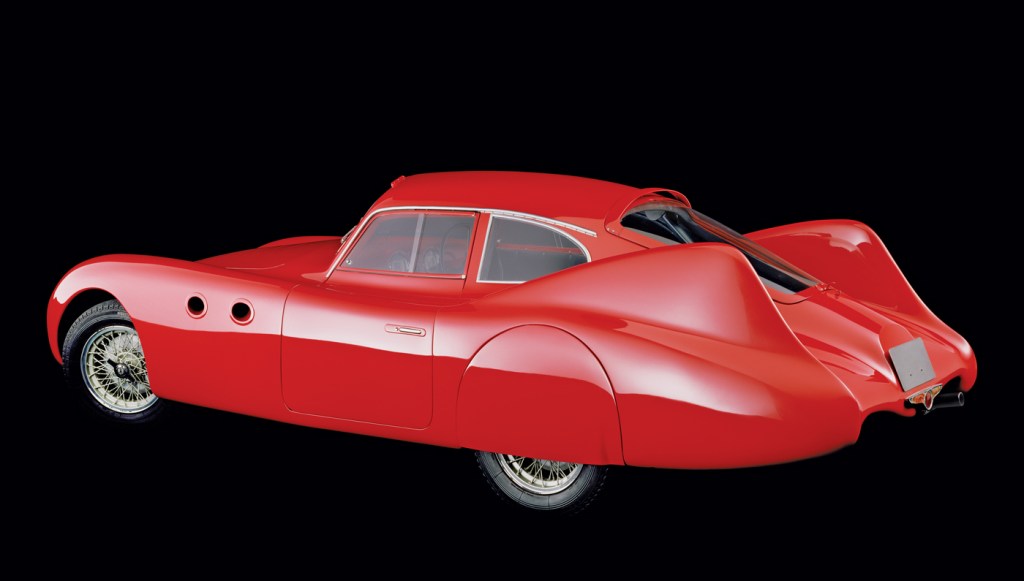 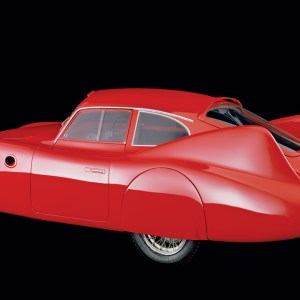 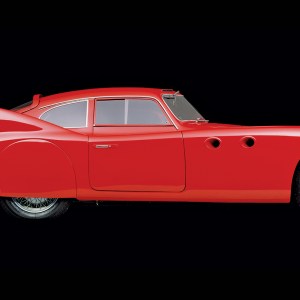 Founded by the Italian industrialist and sportsman Piero Dusio in 1946, the Compagnie Industriale Sportivo Italia—better known as Cisitalia—helped resuscitate the country’s motorsports after World War II by building the D46, a successful single-seat racecar.

While producing the D46, Cisitalia was developing the 202, which used the D46’s underpinnings and featured a groundbreaking body penned by Giovanni Savonuzzi. The hood line was lower than the fenders, and more significant, Savonuzzi conceived the entire body—including the doors and hood—as part of an integral, continuously flowing form; most designers considered each body part as a separate element.

The goal was to improve the car’s aerodynamics, but the design proved such an aesthetic achievement that in 1951 New York’s Museum of Modern Art featured

a 202 GT in its first-ever automobile exhibit. The museum added a different example of the 202 GT to its collection in 1972. The 202 GT evolved from the 202 MM, a finned model shown here that Savonuzzi designed for the 1947 racing season.

The 202 triumphed artistically and aerodynamically, yet commercially it failed, in large part because of the high cost of manufacturing the complex, hand-formed aluminum body. It’s estimated that Cisitalia produced only about 150 examples from 1947 to 1952.