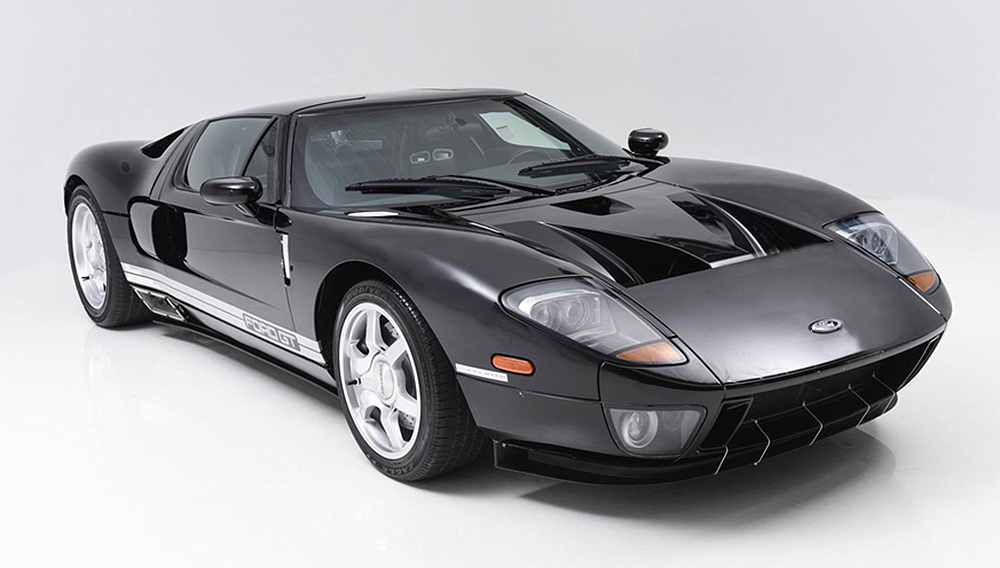 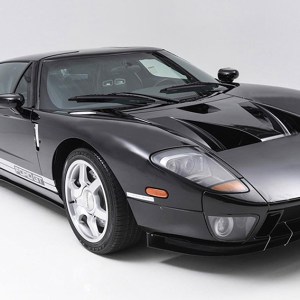 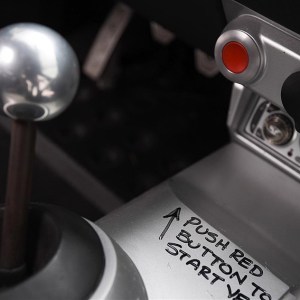 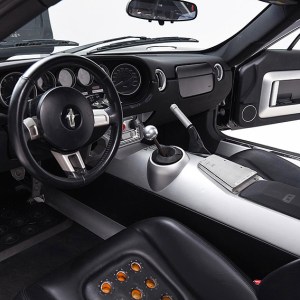 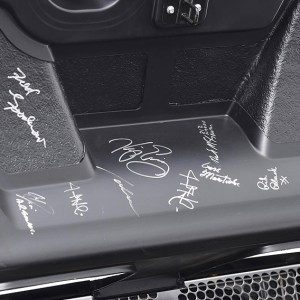 A premier prototype is sure to test the resolve of potential buyers when the 2004 Ford GT CP-1 highlights Barrett-Jackson’s Northeast auction at the Mohegan Sun casino resort in Uncasville, Conn., from June 23 through 25. Designated as VIN No. 004, the CP-1 (confirmation prototype 1) was the first fully operational Ford GT ever built and was used specifically for research and development on the model.

Pioneering the way for the marque’s high-performance coupe, released in 2005, the car features components that never made it to production. These include its steering column and airbags (from a Ford Windstar and Mustang, respectively); the all-aluminum headliner (later replaced by a padded roof); and silver trim rings on the seats. Equally unique is the engine compartment’s rear carbon-fiber clamshell configuration (instead of the less-expensive aluminum tub that followed), as well as the experimental exhaust pipes (equipped with an apparatus to measure emissions); the fuel tank’s quick-release valves (located on the right quarter-panel); the rear-mounted V-8 engine’s black supercharger (as opposed to the silver blower given to those on the assembly line); and the original monitoring equipment.

But while each 550 hp car in the original Ford GT line could cruise from zero to 62 mph in 3.9 seconds and reach 205 mph (the new 2017 GT will have 600 hp), those interested in the CP-1 will have to curb their dreams of speed. The experimental example is not street legal and, even if it was, engineers have inserted a chip that restricts it to a paltry pace of 5 mph, placing priority on pride of ownership. (barrett-jackson.com)