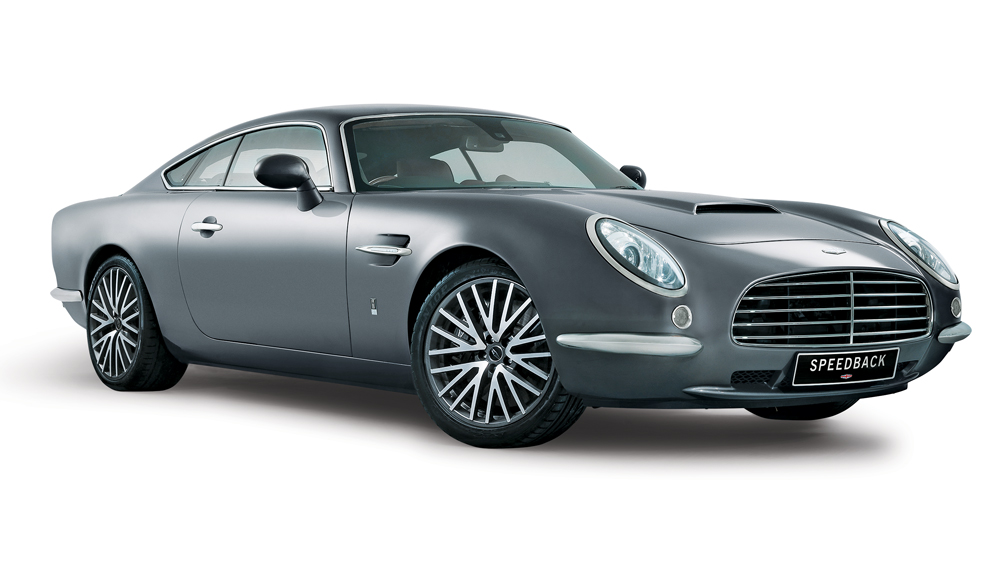 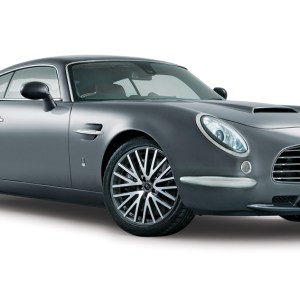 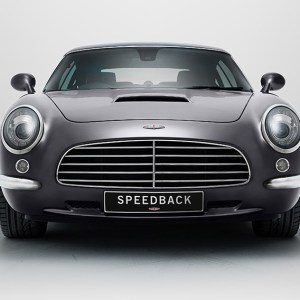 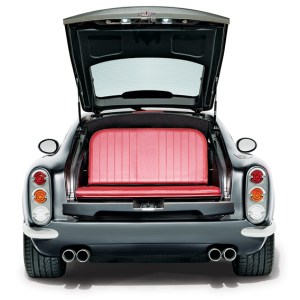 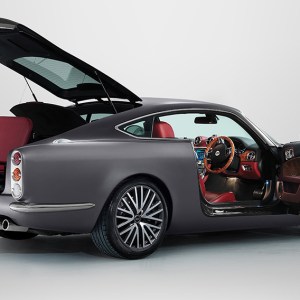 David Brown Automotive, an English marque that launched last year, is offering a Robb Report reader the opportunity to own the first Speedback GT ($775,000) delivered to the United States. The body of the Speedback GT—the company’s inaugural model—is made from 142 aluminum panels that are hammered, shaped, and assembled by hand during a build process that requires 3,200 hours of labor for each car. The company plans to build only 100 examples.

Depending on the angle from which it is viewed, the Speedback GT calls to mind a 1960s-era grand tourer from Ferrari, Maserati, or Aston Martin. (There is no familial connection between the David Brown who founded the new auto brand and the former Aston Martin owner of the same name.) The company offers a variety of leathers for the car’s interior and will pair the upholstery with British elm-wood trim that is unique to each car.

The Speedback GT was designed by Alan Mobberley, a former designer at Jaguar. It is built on a Jaguar XKR chassis and equipped with a 6-speed automatic transmission and a supercharged 5-liter V-8 that are also from Jaguar. The engine produces 510 hp and 461 ft lbs of torque, which Brown describes as “low and grimy.” The car’s top speed is limited to 155 mph, and its zero-to-60-mph time is 4.6 seconds. “Its speed is discretionary,” says Brown: “It is there when you want it to be, but this car is meant to relax you. We want you to enjoy the journey.” The picnic bench that folds out from the trunk will help the gift’s recipient do just that.

The Speedback GT will take 5 to 6 months to build after it has been purchased. It comes with a full 3-year warranty and can be serviced at any Jaguar dealership worldwide.