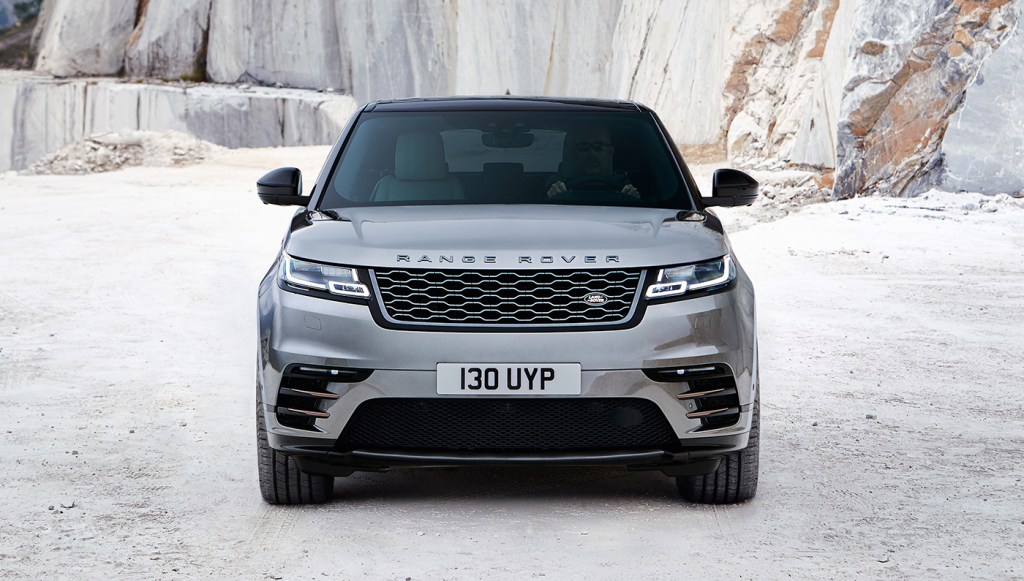 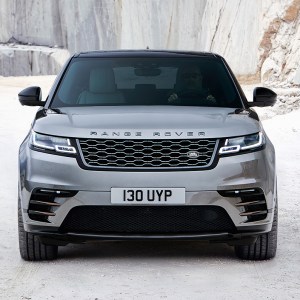 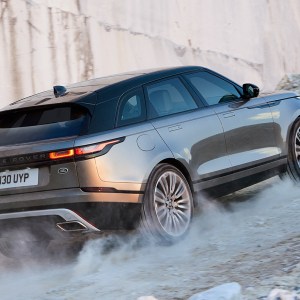 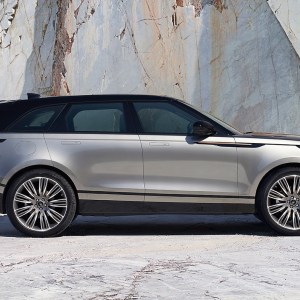 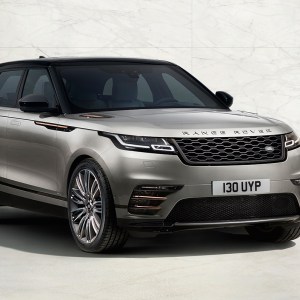 Earlier this year in England, Robb Report was afforded an intimate preview of the new Range Rover Velar, the fourth model in Land Rover’s Range Rover lineup. The name Velar comes from a Latin word meaning to cover or disguise and was first applied to Land Rover’s 1960s prototypes. But make no mistake, this vehicle will garner plenty of attention.

Positioned between the Evoque and the Range Rover Sport, the Velar will wear the title of Land Rover’s lowest, most aerodynamic model. “We crafted this vehicle with design-enabling technology and a less-is-more philosophy,” said Land Rover chief design officer Gerry McGovern, who hosted the preview.

This is the most contemporary and effortlessly beautiful Range Rover ever produced. A high and defined beltline, cab-rearward proportions, long wheelbase, and elegantly sloping roofline distinguish the Velar from all other Land Rover models—and indeed anything on the market.

Inside, the Velar reveals additional firsts for the brand. A serenely minimalist layout embraces innovative features that include a glass touchscreen for climate-control settings. Kvadrat, a leading European manufacturer of high-quality design textiles, was commissioned to create a sustainable textile seating surface to accompany the leather option. It transforms the cabin into a modern masterpiece.

Land Rover has begun accepting orders for the First Edition models, which are priced at $89,300 and limited to 500 examples for the U.S. market. The First Edition is one of four Velar variants powered by a 380 hp V-6 that enables a zero-to-60-mph time of 5.3 seconds and a limited top speed of 155 mph. All variants will go on sale this summer, with prices starting at just under $50,000 for the 247 hp base model. (landroverusa.com)