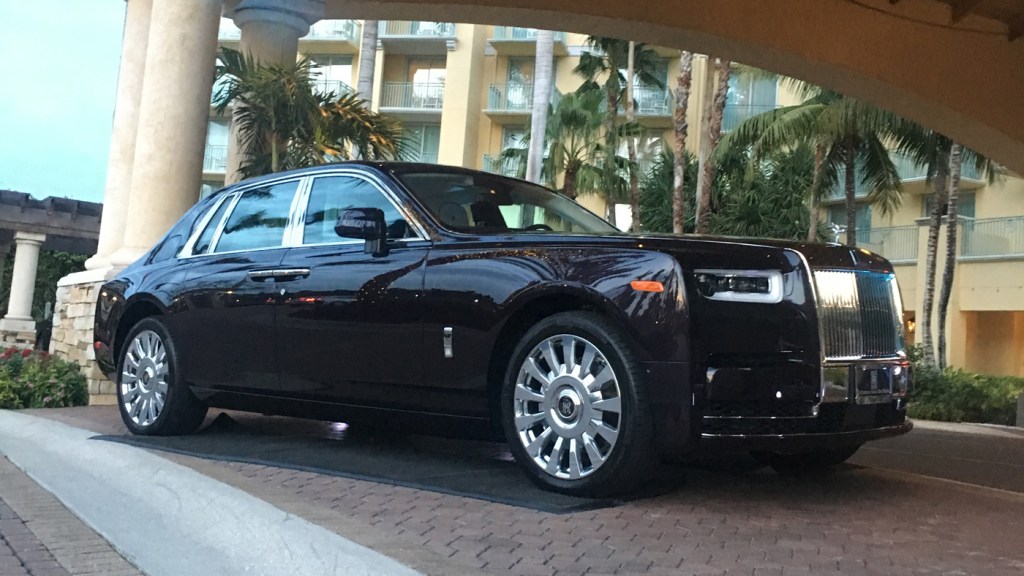 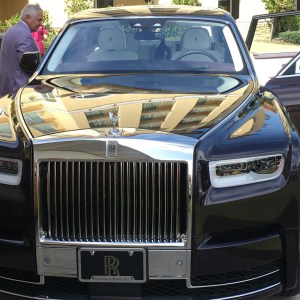 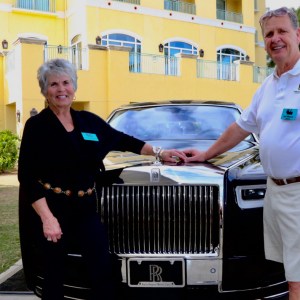 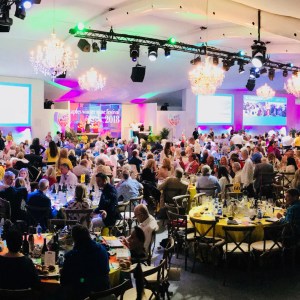 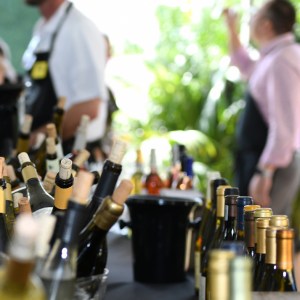 A collection of world-renowned wines and wheels helped drive the 2018 Naples Winter Wine Festival past the $15.15 million mark during the event’s annual charity auction at the Ritz-Carlton Golf resort, Naples, on January 27. All proceeds from the three-day display of philanthropy—organized by the non-profit Naples Children & Education Foundation—go directly to funding health and education programs for the underprivileged youth of Collier County, Fla.

The top lot of the day was presented in partnership with Rolls-Royce Motor Cars, Robb Report, and Napa’s Alpha Omega Winery. The three-part package presented the world’s first production, standard wheelbase Rolls-Royce Phantom VIII to roll off the line from the luxury marque’s Goodwood facility in England. Complementing the car—which wore Belladonna Purple with an Arctic White interior—was the opportunity to be a judge at the 2019 Robb Report Car of the Year contest in Napa Valley, Calif. Also included were more than two dozen bottles of rare releases from Alpha Omega, including an Imperial of 2014 Alpha Omega ERA. The tony trifecta went to Jon and Bonnie Mason—from Dover, Ohio—with a winning bid of $780,000.

When asked what inspired him to bid on the Phantom, Mr. Mason was fairly forthright. “I didn’t come here to buy that car,” said the 73-year-old automobile collector and founder of Mancan Staffing. “But it’s the oil in my veins. It’s certainly the quality car of my era.” With his purchase, Mason becomes just the eighth person in automotive history to own the first Phantom of its respective iteration since the model debuted in 1925.

The next best performer on the block was a one-of-a-kind McLaren 720S from the British marque’s McLaren Special Operations division. Commissioned specifically for the festival, the car was painted in Nerello red (reflective of the Nerello Mascalese varietal) and featured bespoke badging and grape cluster accents. The one-off went for $650,000. Not far behind was a 2019 Bentley Continental GT. One attendee paid $520,000 to own the first example available in North America.

But of the 61 total lots at auction—a mix of exclusive wine, travel, and culinary experiences—the one that raised the most money offered nothing but the satisfaction of selflessness. The Fund a Need lot was a cumulative donation to aid the local children’s support programs and garnered $2.3 million—a festival record.

Since its inception in 2001, the Naples Winter Wine Festival has brought in $176 million to directly benefit more than 200,000 kids in the Collier County region.